The third gold of George Danzer became the most important news of the Australian stage on the threshold of the main event. German MTT Specialist became the sixth player in the history who could win three bracelets in one year.

One year ago WSOP stage was held in Australia for the first time. It was Melbourne where poker players from the whole Asia-Pacific Region gathered, poker players who can hardly afford themselves a long and expensive flight to Las Vegas.

There were only 5 bracelet tournaments then, but the series was held in spring and did not clash with other important starts. This time the organizers have run the venture by increasing the amount of events and postponing the tournament on October. This month EPT stage is held in London (and by the way, it has already started).

So many Europeans and Americans had to make a choice: tiresome flight to Melbourne and the ability to win the most desired poker prize or old faithful European series in London.

Pack leaders for the WSOP Player of the Year title – Brandon Shack-Harris, George Danzer, Daniel Negreanu and others – preferred of course Crown Casino in Melbourne.

One year ago Aaron Lim enjoyed the privilege to become the first ever Australian who won the bracelet on the home ground. The locals seemed to lay account with one-two wins in October, but in reality almost all the prizes would stay in Australia…

In six of eight tournaments Australians became the winners. What does it mean? There are too little Europeans and Americans. And indeed the fields are far from desirable, in some events there were less than 100 people.

In 2009 Jeff Lisandro, an Australian poker old stager, won three WSOP bracelets at once and then and there recorded his name in the history. Since there no one managed to tack up that horse… 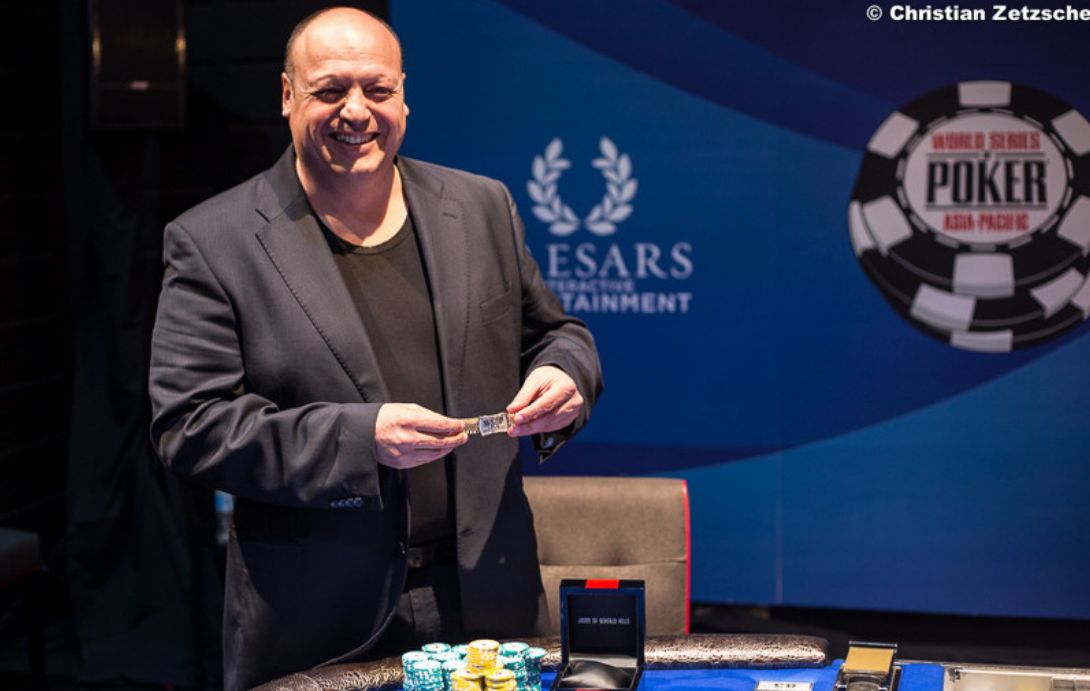 And then, this June George Danzer, a German MTT Grinder, who had cleared all possible and impossible heights, won the World Series for the first time in his career and then made a double.  In the beams of glory and delight he flew to Melbourne… and won one more gold medal! The third one!

Danzer joined the elite club, which members are also: Phill Ivey (2002), Phill Helmuth (1993), Ted Forrest (1993) and Puggy Pearson (1973). All of them won three WSOP tournaments in a year. And what is more, the German athlete is confidently leading the pack for the Player of the Year Title, drawing ahead of Shack-Harris for more than 100 points.

Bu the way, Lisandro also distinguished himself: having won the event he became a six-time World Series champion.

Well, warm-up tournaments have passed. The Main Event has started, and the most spectacular event of the series, $25,000 High Roller, will follow it soon. The dessert is as always generally the sweetest one.

But we’ll talk about it in the second episode.