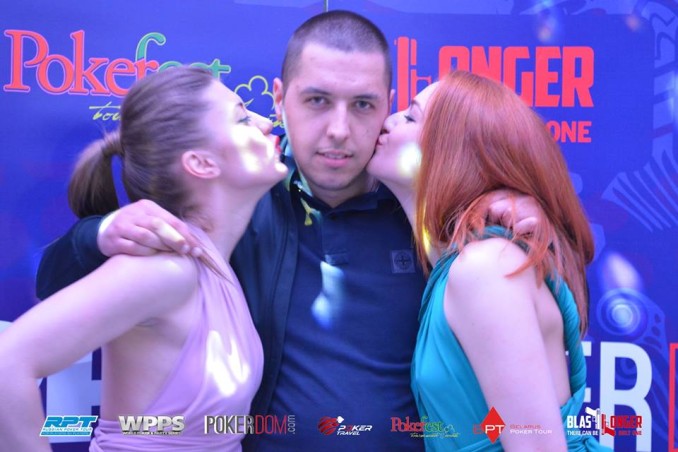 There were some interesting headlines in the Montenegrin stop of RPT: World Poker & Party Series, Belarus Poker Tour, Pokerfest, Pokerdom and some other “brands”.

One of the first things to say is that there were unavoidable never-ending problems typical for all Russian poker series: with the coverage of events. There were no lists of players at the final table, no lists of ITM players, no reports of the amount of buy-ins – only pictures and some sort of mixed data.

So don’t be too judgmental.

Ukrainian Stanislav Kozlovskiy with huge stack and Serbian Milan Milovanovic have made it to the heads-up.  Despite serious handicap, the latter has celebrated victory over Kozlovskiy and became the main champion of the tour. 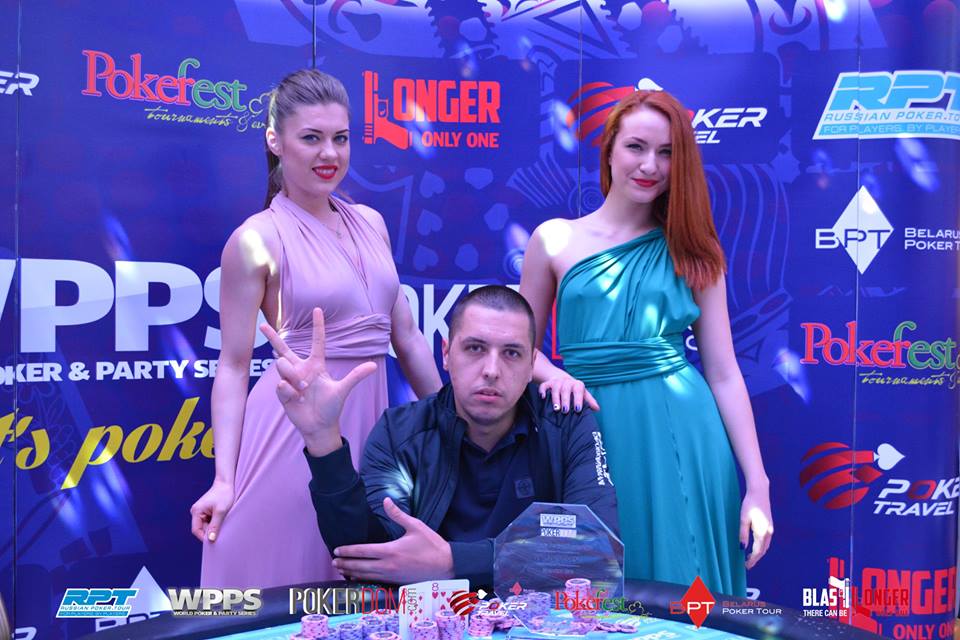 The main event of WPPS was held for the first time. Ilya Zuikov had won it.

Turkish player Erjan Olgun has become the champion of Under Pressure event, the main feature of RPT. Final table was taking place in a strip club, what couldn’t have not affected emotional state of all the players (and spectators too). 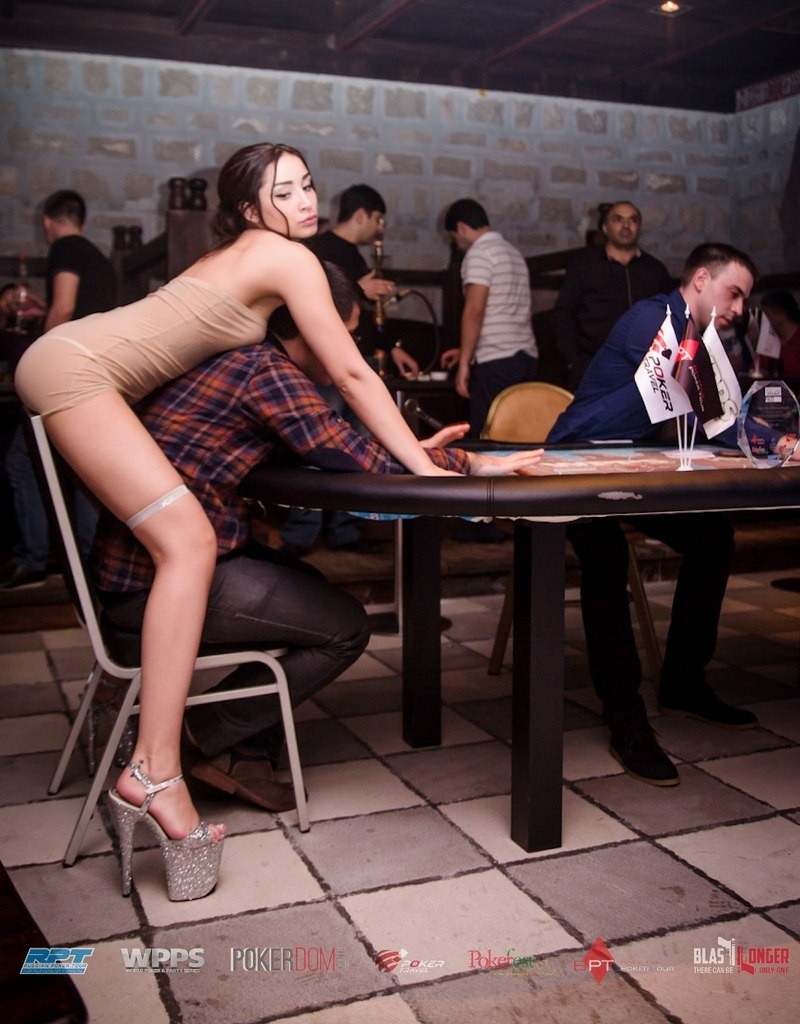 Two RPT Montenegro events were cancelled. It is a wild practice, but fact is a fact. One of the most interesting events of the whole stage -- Strip Poker Event – was cancelled due to bad schedule (there were too many of those willing to participate who were busy playing in other tournaments).

And PokerFest Monster Event 6-max was cancelled on the same reason WPPS was reduced in guaranteed money – disagreement with PokerFest waved it off. 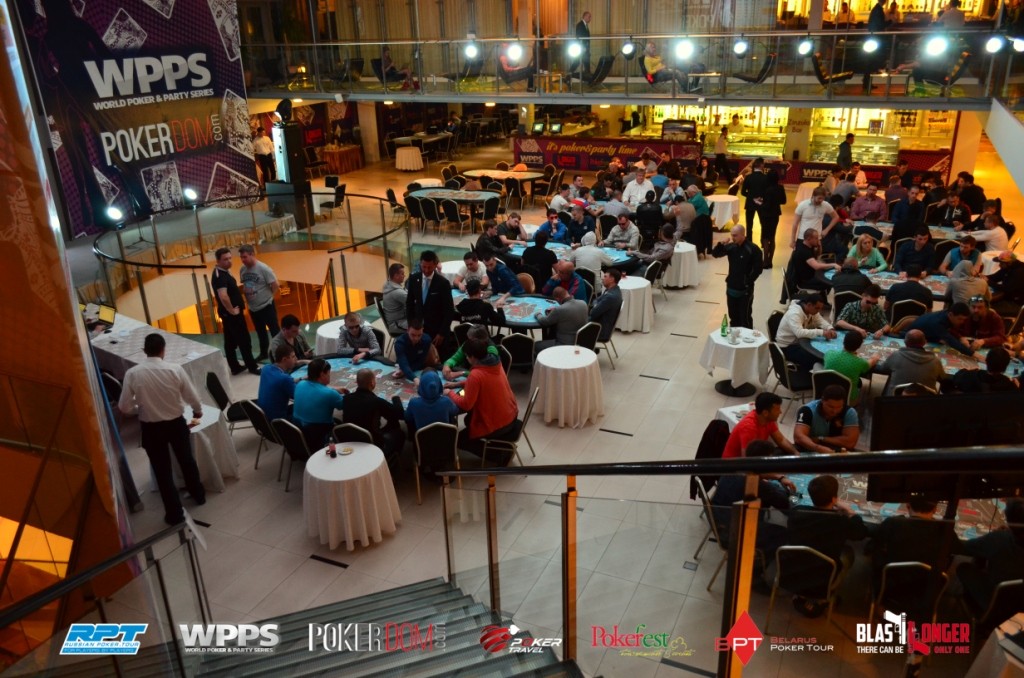 Victory in Let’s Fly Max Knockout tournament with €60,000 guaranteed came to famous Russian player Sergei Rybachenko. His surprise was huge as his payment was only €7500…

It happened because prize fund of the tournament was determined in a trickier-than-usual way. Oleg Udovenko, tournament director of RPT explains:

Sergei’s response was the following:

“Oleg, as I understand, unmasked rake which is shown in a traditional way is 100+100+28 RAKE. As there is no rake on bounty anywhere, it makes 100+28. I have nothing against in general, direction can make it whatever, 100+200 rake, but there must be info about it. Well, and rake for bounties is just too much for me”

Well, direction of the tournament filled guaranteed money with the help of bounties and not with reducing rake. 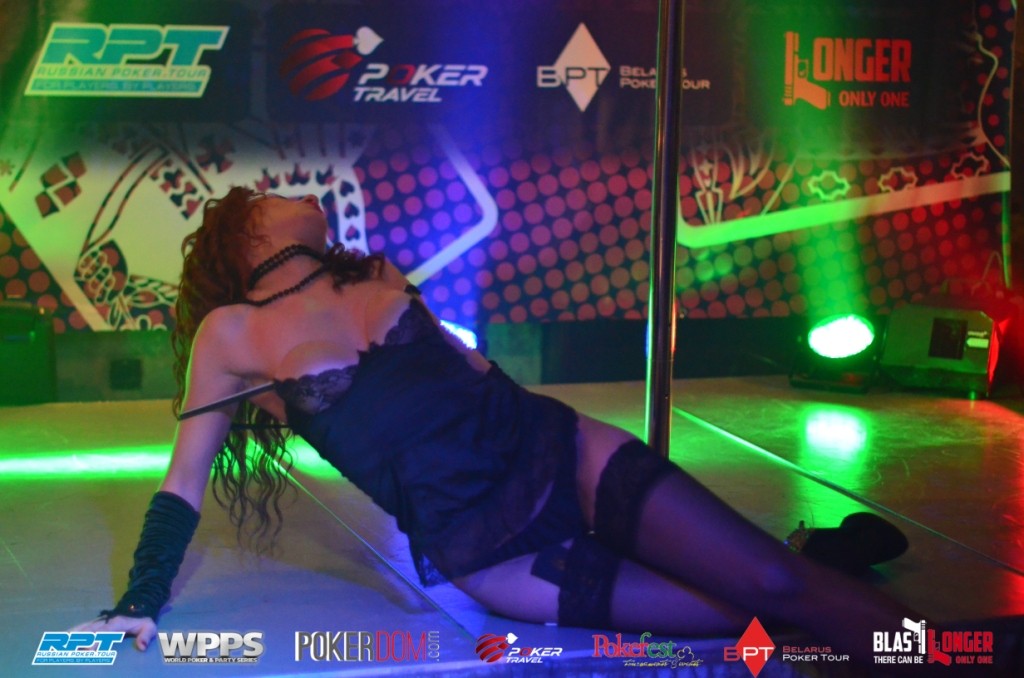 Well, if we speak about entertainment program, it was great. They had sport events (MTT pro Anatoliy Filatov invited everybody to play basketball match or to do something else), a lot of  parties and half-naked ladies where everywhere. Eyes couldn’t stop at one place.

“I have to say that better quality of dealer’s work on the event leaves to be desired. Directions top priority on the next stages is to make stuff’s level of preparation on maximum level”.

And finally we agree with commentaries of Sergei Rybachenko, who wished:

“I’d like to wish advertisement truer or whatever, with no hidden rake and misunderstandings with guaranteed prize money. The rest of my feelings of the event are positive. There are just bigger requirements from the leader”