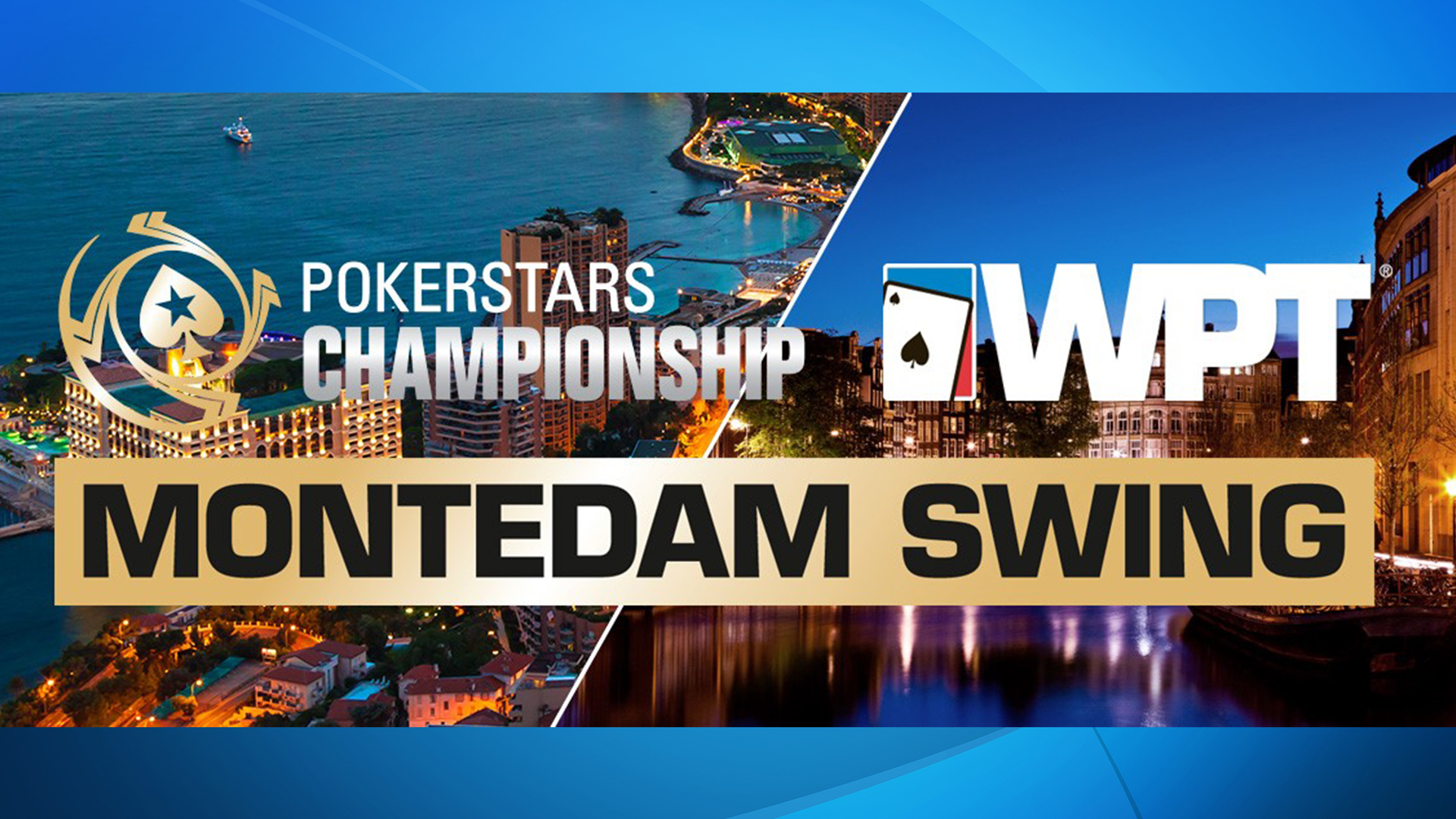 This is much more epic than it sounds. PokerStars and WPT will host their series in different parts of Europe but there are additional bonuses for those who are able to visit both events. We are talking of Monte Carlo and Amsterdam and the common name for these two stages is PokerStars Championship WPT MonteDam Swing.

On April, 25th to May, 5th Monte Carlo Casino will host PokerStars Championship Monte Carlo and on May, 5-13th Holland Casino will host WPT Amsterdam. The managers not only agreed on the terms of their events (making them the most convenient for the players) but also motivated the participants to take part in both events with additional prizes.

This is a rather new and brave step for both of the series, which didn’t like each other before. At least in Europe.

Moreover, we are talking of two dull-scale stops of the biggest series with total prize find of €32.5 million!

There are the qualifying events for receiving prizes:

According to the promotion, the players will get points for participating I both series. Those five men who would be the most successful will receive the following bonuses:

They will also give away freeroll tickets to PokerStars poker room with $30,000 guaranteed and $300 in buy-ins to SCOOP. In general, those are nice bonuses for the people who are willing to take part in both events. 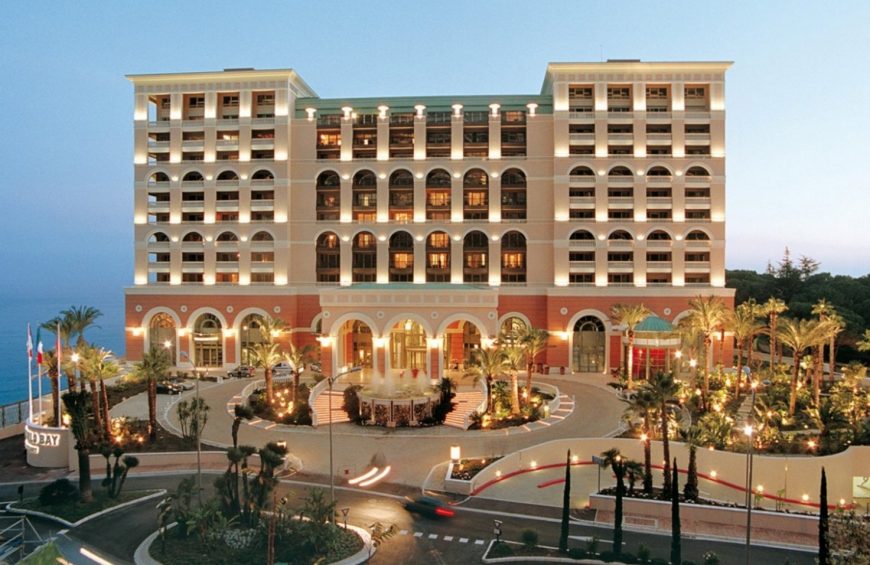 There are more than 80 tournaments in Monte Carlo and Amsterdam. The former city is much more attractive from a potential prize money perspective.

Among the key events:

Previous Main Event in Monte Carlo had 1,098 entries and €5.3 million of the prize fund.

Let us also remind you that PokerStars comes to Sochi in May to host the biggest stage in the history of Russian and CIS poker.

All the poker clubs in Netherlands

All the poker clubs in Monaco