Poker in the Netherlands 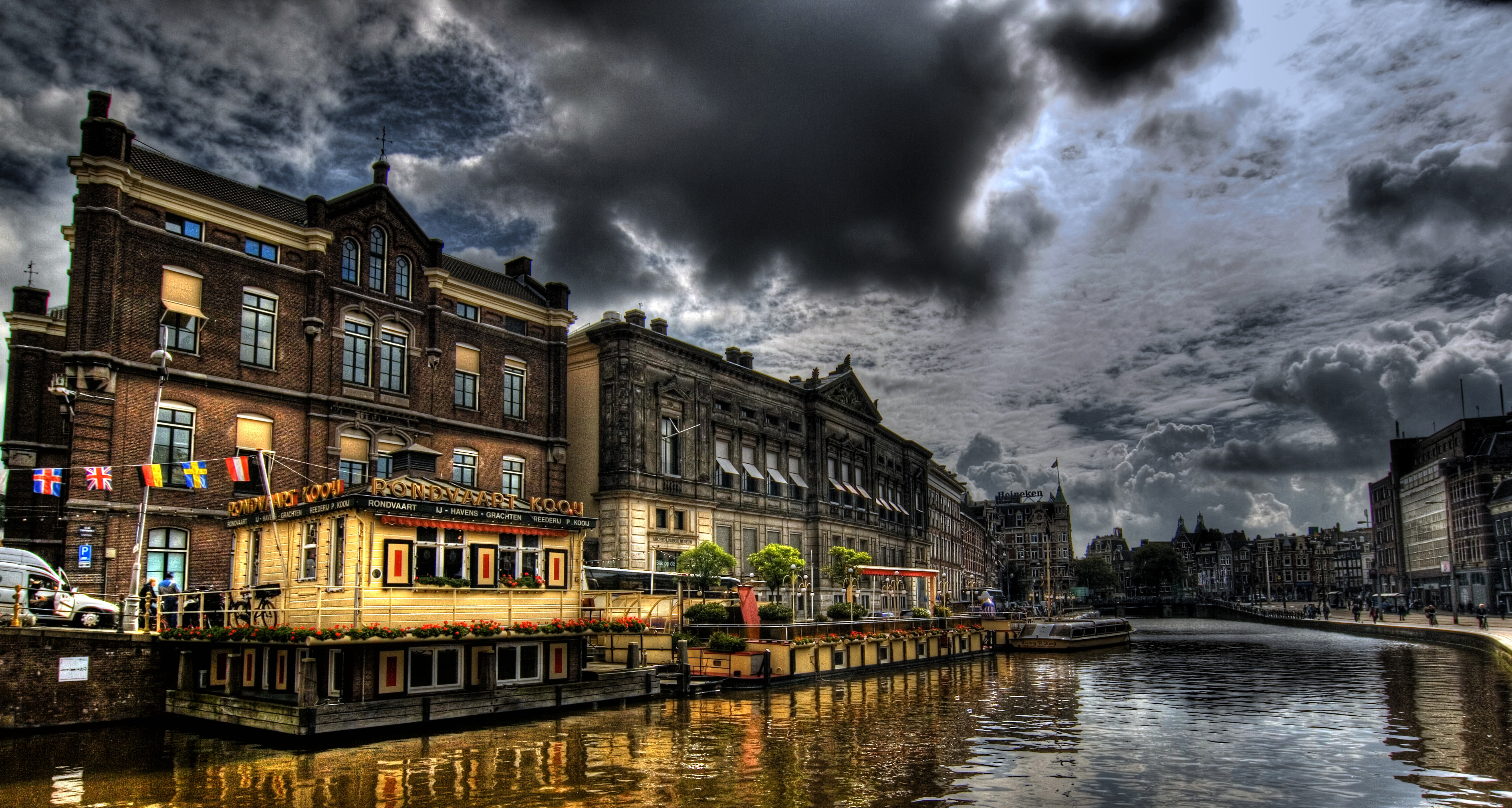 The Netherlands is a quite powerful poker empire, but there are not many classical casinos in the state as the business is monopolized by the government. However, most big cities, including Amsterdam, of course, have their own poker rooms.

In 1875 in Netherlands state company Holland Casino was created. It is still monopolist in the market. The organization is still the only one of a kind to have a license to work in gambling business. Big changes are to come into the gambling industry of Netherlands in 2015: private companies, some of which may be foreign, will be able to operate on online market.

There are around 170 gambling facilities in the Netherlands, most of which are slot machine halls of Jack’s Casino, Toy Toy and Fair Play Center networks.

The biggest casino with the poker room is situated in Amsterdam.

As for the Dutch tournament players, according to poker resource TheHendonMob, there are at least 2,600 of them. Total number of poker enthusiasts is much bigger.

The most successful player from the Netherlands is Marcel Luske, the second in prize money is Jorryt van Hoof, the finalist of WSOP Main Event 2014. Also worth mentioning are Pieter De-Korver, Ruben Visser, Michiel Brummelhuis and Noah Boeken.

Where do they play poker in Netherlands?

There is a poker room in all 14 facilities (each in individual city) of Holland Casino. Number of tables depends on number of visiting players. Holland casino poker is quite popular as well.

Casinos of Amsterdam and Rotterdam – the biggest cities – are very popular. Poker in Amsterdam is quite expensive. 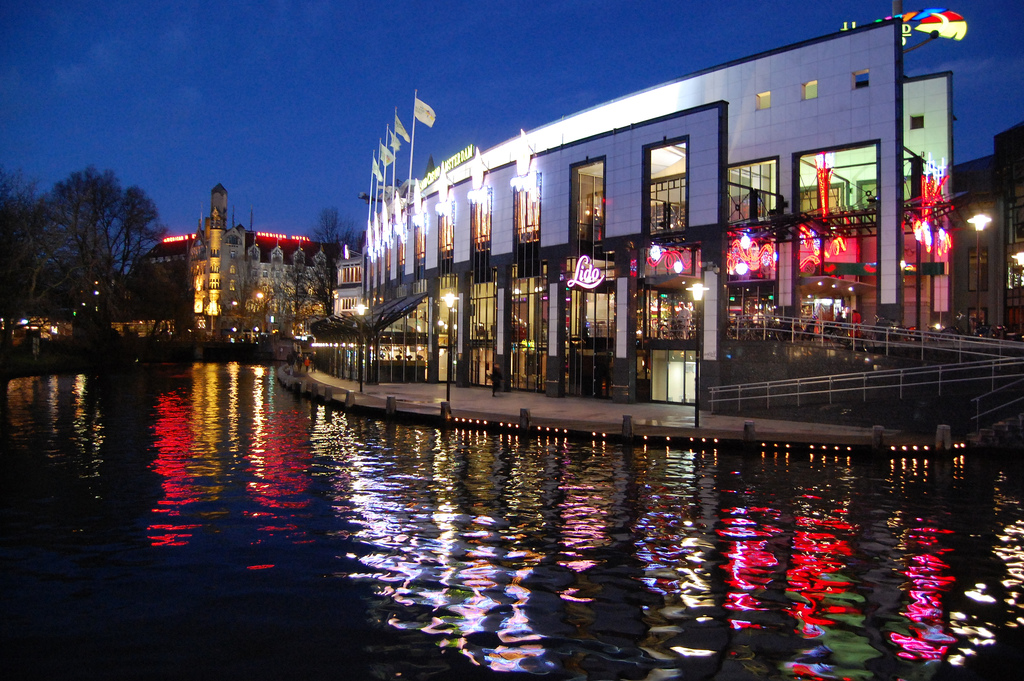 It’s better to visit gambling house of the capital on weekends (it opens at 13.30 local). You can play Texas Hold’em, (limit, pot-limit, no-limit) and Pot-Limit Omaha.

Tournaments and cash games in Netherlands

In other cities it is NL Hold’em at €2/2 only. Live poker Amsterdam is an ideal choice.

There are local quire big poker series in the Netherlands – Master Classics of Poker, for example. It is annual from 1993. There is about ten events including €4,250 Main Event and €10,250 High Roller. In the end of 2014 Ruben Visser became the champion. Amsterdam poker tournament rocks. 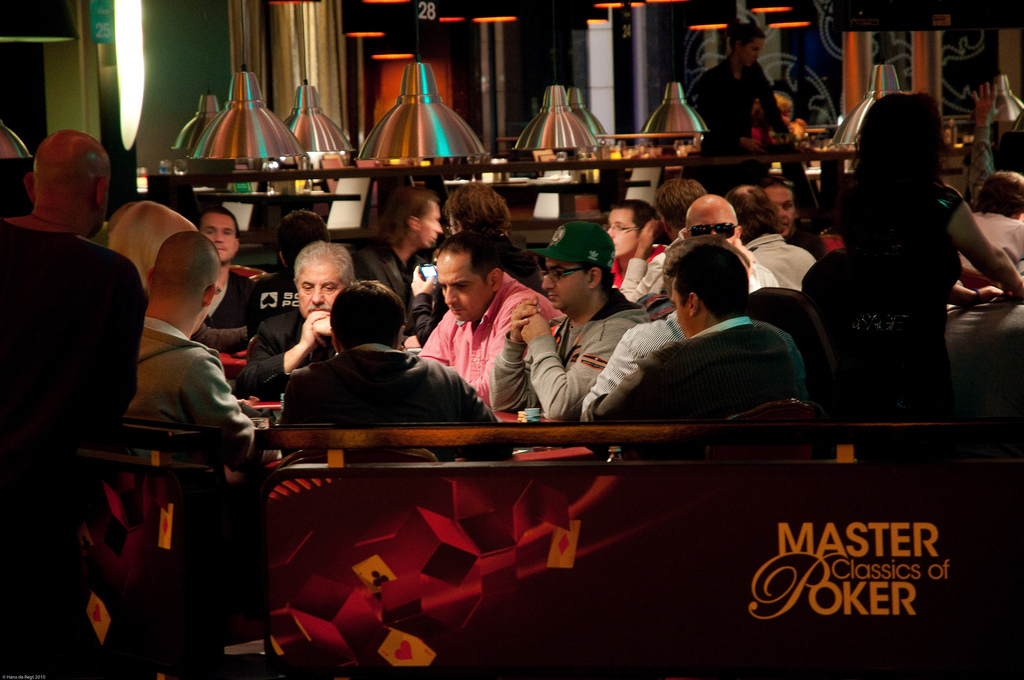 Who plays poker in the Netherlands?

Despite such a liberate law system, online poker was closed till recent times, at least partly. In 2015 it is about to change, but those changes are not guaranteed yet.

All this tells us that online regulars don’t go to the Netherlands very often. Therefore, there mustn’t be many of them in local casinos.

Also, Amsterdam is one of the most famous European cities, place to visit for a lot of tourists. Many of them visit the capital not trying to find fish at the table, so there must be very happy opponents in Holland Casino rooms.