In defiance of all the predictions Team Italy has won the first Global Poker Masters cup, becoming the strongest poker team in the world. And in the Finals they were competing with Russia, not with the USA or Canada.

We wrote earlier about how the Day 1 of the team championship went on. Americans advanced straight to the semi-finals with confidence, British went off the distance and Ukrainian worked poker miracles.

So, in the first round, quarter finals, Germany played against Canada, Ukraine against Italy and Russia against France. The last one lost tremendously and was eliminated from the contest. 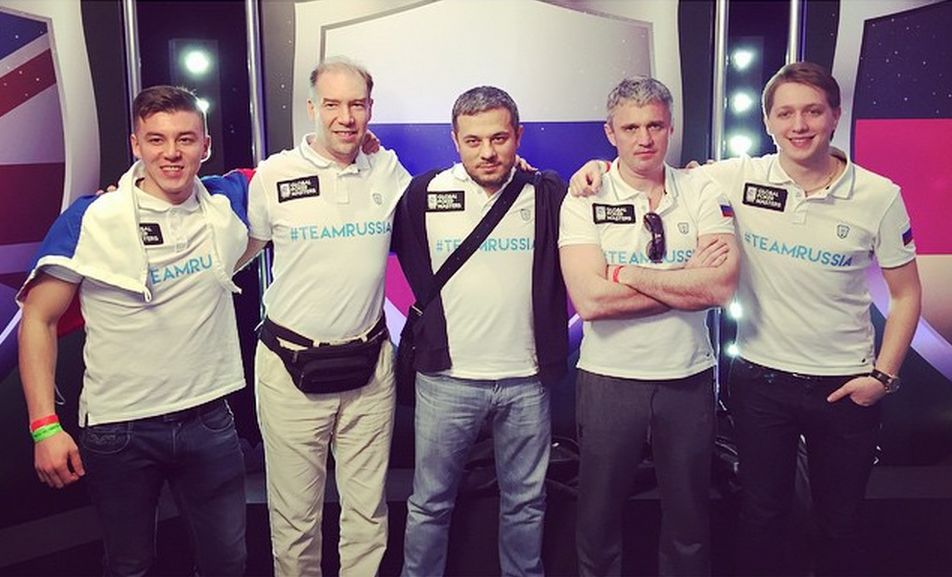 Team Canada, one of the favorites at the beginning of the championship, barely crept over to the next stage – semifinals.

Despite the modest stack Canadians had in comparison to other teams they had 300 BB, so any team could expect a victory. According to the rules, one representative from each team entered the contest and he could be replaced at any moment.

At the beginning Americans were excited beyond measure. Dan Smith gathered a set of kings on the river, annihilating Ukrainian Oleksandr Gnatenko’s flopped set of sevens. Thus Ukraine was the first to leave semifinals.

Later Smith beats Canada and Italians beat Germans. And here’s the most interesting – bubble. Americans, Russians, Italians – who will make it to the heads up?

As it turned out, the absolute Global Poker Masters favorites will leave empty-handed. At the last deal Dario Sammartino 4-bet Smith with Aces, the latter wanted to ask his team for advice, but no one was around (self-centered nature of poker is obvious). Well, Smith tried and called… with sevens.

The USA is out; Russia and Italy are in the finals.

They played till three winnings. Russians were doing not bad – despite the serious chips disadvantage. Though, in two hours everything was over. Filatov lost simple showdowns (А-К < 6-6), Bilokur also opened unsuccessfully (A-3 > K-8), and Troyanovskiy Mustapha called on board K-6-10 with the second pair. Italian showed top-pair… “I «underbluffed» an Italian, sorry”, – Anatoly Filatov will write on Twitter.