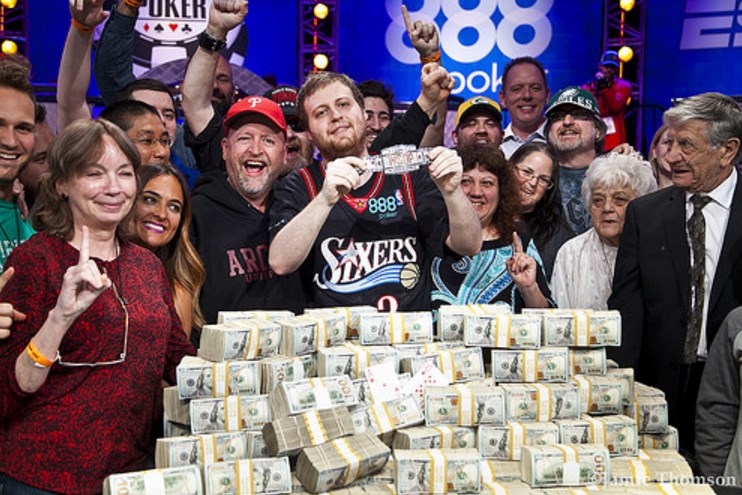 24-year-old professional player has started the play on the Final Table with the biggest chip advantage in the history of the World Series. It was total domination of Joe McKeehen over his opponents from the moment it all begun. The American has earned $7.7 and stood cool as a cucumber all the time.

26th World Series has come to its end in the capital of poker games Las Vegas. It’s culminations was the final table of the Main Event which has started couple of days ago.

“I still don’t fully realize what just happened, but soon the recognition will come, - McKeehen admitted right after the win. – I still have a lot of discussions to make with my family and friend, this is the most interesting part for me.”

In the first day of play on the final table, McKeehen has eliminated three players by himself. The second playing period when the field was just of three players and it was won by McKeehen. You can look at numbers of chip count to make the same conclusion: 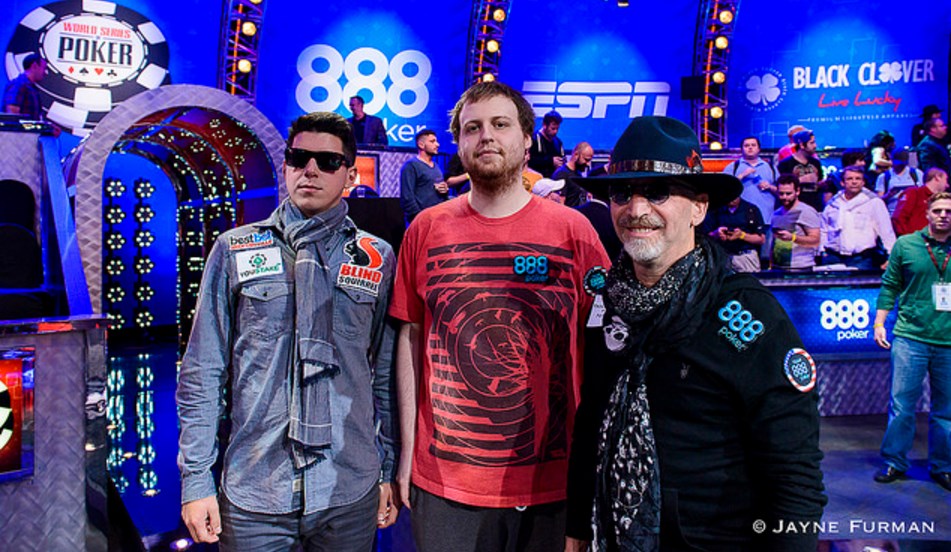 The words of McKeehen are unsurprising: “It was pretty smooth. Just the way the cards came out, it didn't seem like I had too many tough decisions…”

McKeehen’s victory is being compared with Jamie Gold miraculous win in 2006, when he rag dolled the filed also.

The first one out in the final say was 61-year-old Neil Blumenfield – he could have been the oldest World Series champion in 15-something years! However, he had very little chance to win with his deuces over McKeehen’s queens. The chances were out when the dealer put the fifth card on the board.

“Of course, I’m upset. Have you told me I will be standing here taking the third place – that is another thing. It is a serious accomplishment for an amateur like me to play this deep and play equally good with the pros, - told Blumenfield.

25-year-old pro Josh Beckley was fighting McKeehen in heads-up and he had another attitude towards the situation in comparison with Blumenfield:

“I came here to win this tournament. I couldn’t think of anything else including pay jump. I just knew that I have just one opponent to beat after Neil’s elimination”. 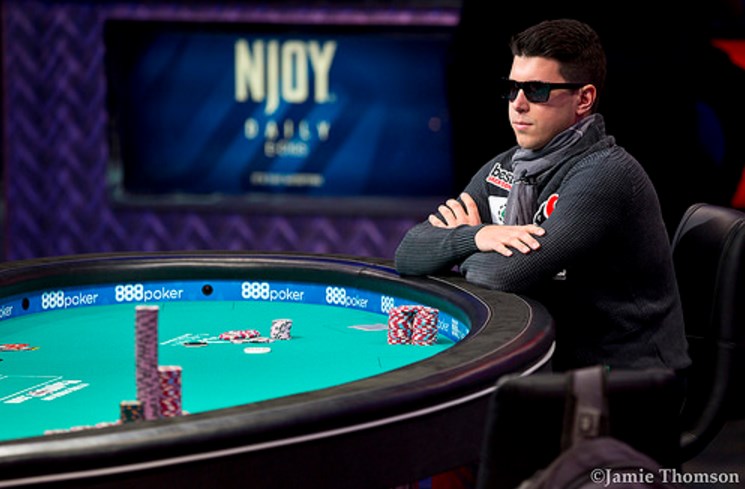 Unfortunately for Beckley, his stack had four times less chips than the opponent when the heads-up began. He went all-in with a pair of fours against McKeehen’s A-T, there was ten on the flop… 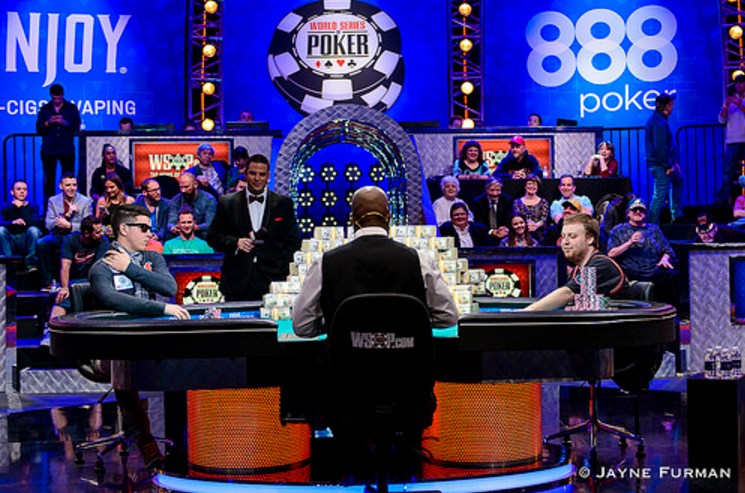 “This is the greatest accomplishment a poker player could make, - told McKeehen to the crowd of journalists. – I have never doubted I’ll achieve something in my professional poker career. But this victory means so much more”.

McKeehen was talking calm and steady. He looked confident at the table. It looked like it was just another tournament in his hometown casino. The young American is not used to express his strong emotions on public. He is used to give everyone a light smile of his. 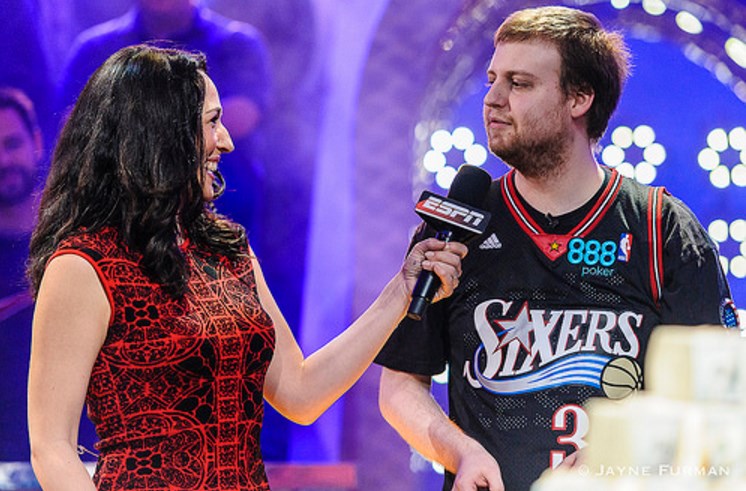 Answering the question what’s he going to do with prize money, McKeehen told standard things: he’ll put money in the bank.

Back in the days Joe had to put ice in the ice cream cagon on a daily basis. Could he ever guessed what’s ahead for him in the nearest future? 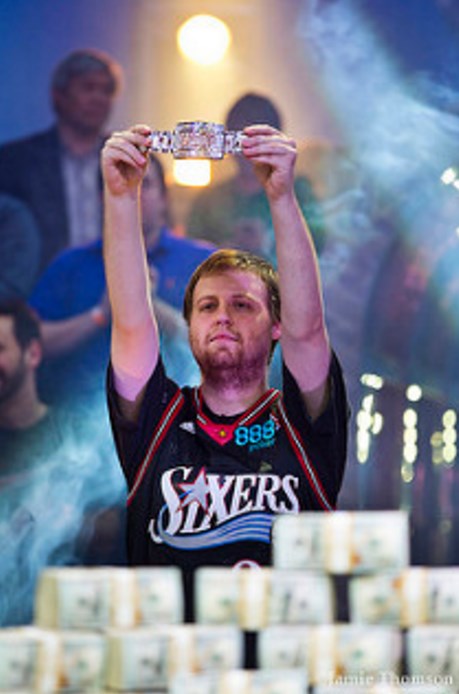