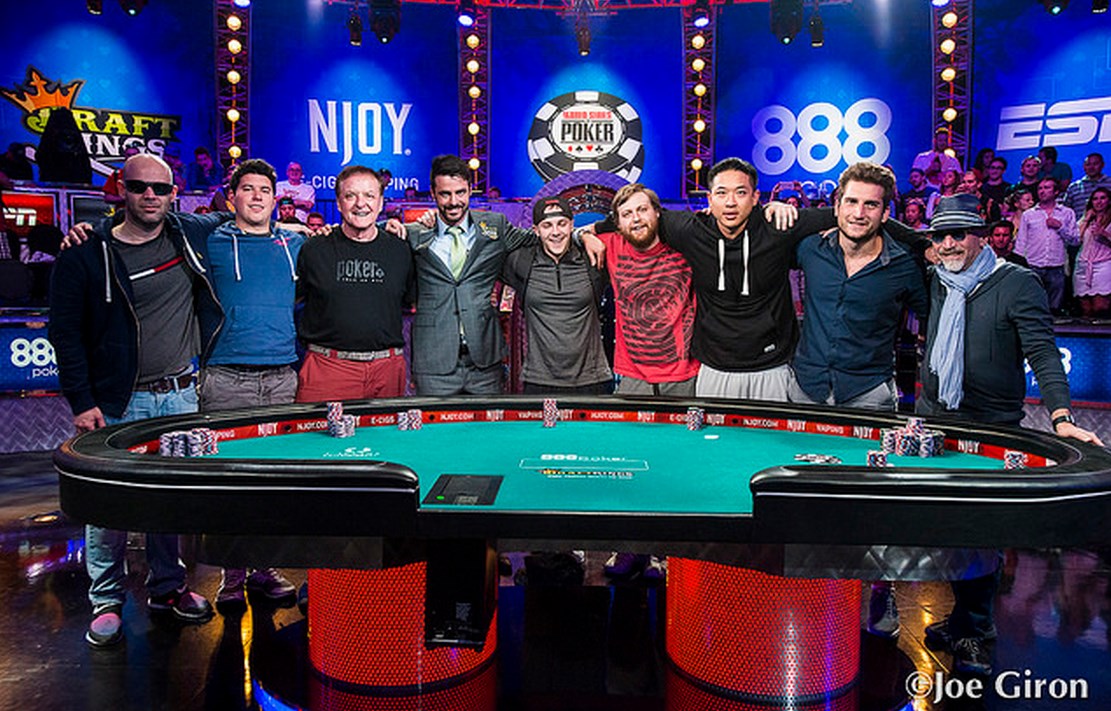 You’ve been waiting for it, and here it is. World Series Final Table! This year there is too much tragedy in it. Canadian pro Daniel Negreanu took 11th place in the Main Event of the World Series of Poker for the second time in his life. It’s such a hard thing to handle!

27 people have made it to the final day of summer part of WSOP. Russian Nikita Nikolaev and Ukrainian Dmitri Chop have stopped just outside TOP-50 so we were left to root for those who are somehow familiar to us.

And Daniel Negreanu seems to be the most famous and closest to us.

Negreanu is Jackie Chan of modern poker. He has quite the similar image: funny, kind-hearted  guy who seems to be loved by everyone and smile all the time. It would have been a sin not to root for such a guy.

So Daniel make it to Top-20, then top-15… and it seems that he is almost there… (Negreanu have never played at WSOP Main Event Final Table).

And he didn’t make the last step! Negreanu is out on 11th place with $526,778 prize money! Joe McKeehen has become a man who didn’t allow several millions of poker viewers to enjoy one of the most intriguing final tables of the decade. 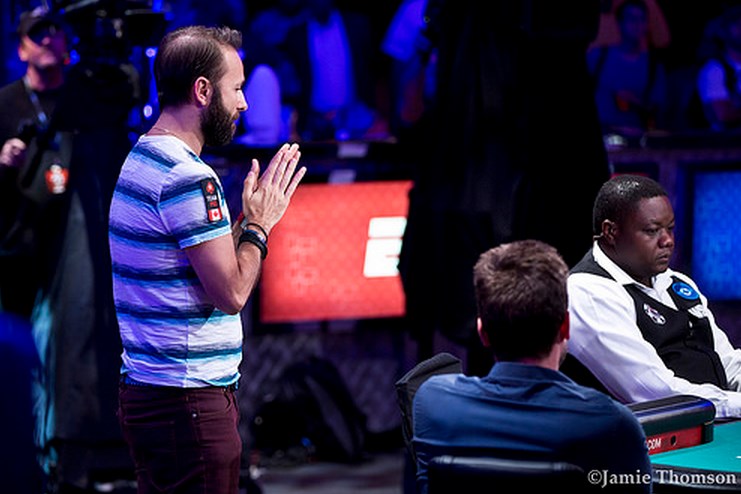 He made continuation bet on the flop T♦ K♣ A♦, Negreanu re-raised all-in. McKeehen called. Canadian showed top pair (А-4), and his opponent had flush draw and gutshot straight draw (J-3). Queen on the turn turned Negreanus’s dreams into dust.

Daniel was shocked. And he was not going to hide it. He’ll say later that he was down even physically at the moments of his loss: he felt light-headed and weak. Negreanu lay down on the floor and covered his face with his hands. 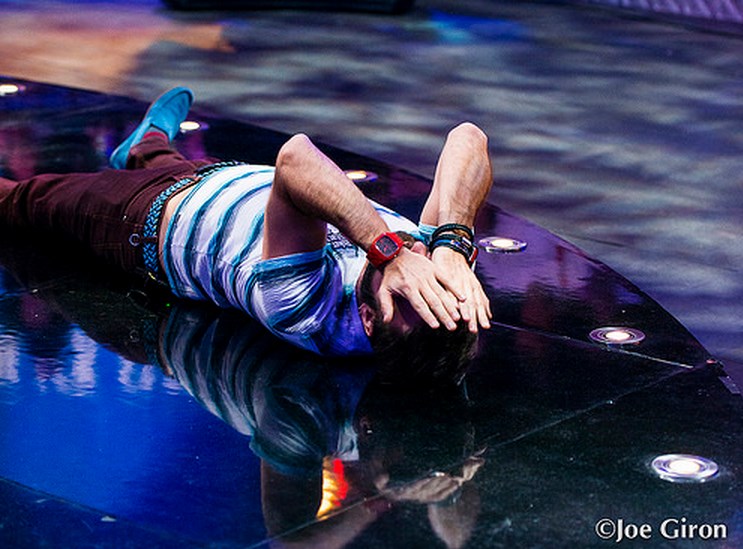 He was 11th in 2001. But back then poker wasn’t that popular: there were just 613 players in Main Event. And now… now these underperformances are much more costly. 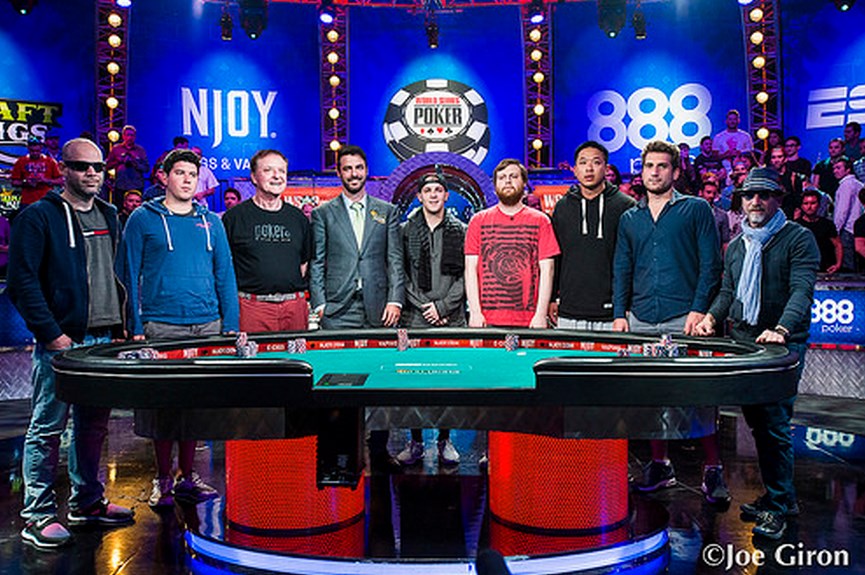 One of the most notable figures at the table is without a doubt 24-year-old American Joseph McKeehen. His stack is huge and that is the main reason to consider him. He got approximately one third of total chips of the tournament. Several years ago Joe was actively playing on Full Tilt and PokerStars. His nickname was dude904. He won over $1.2 million prize money – not bad at all. 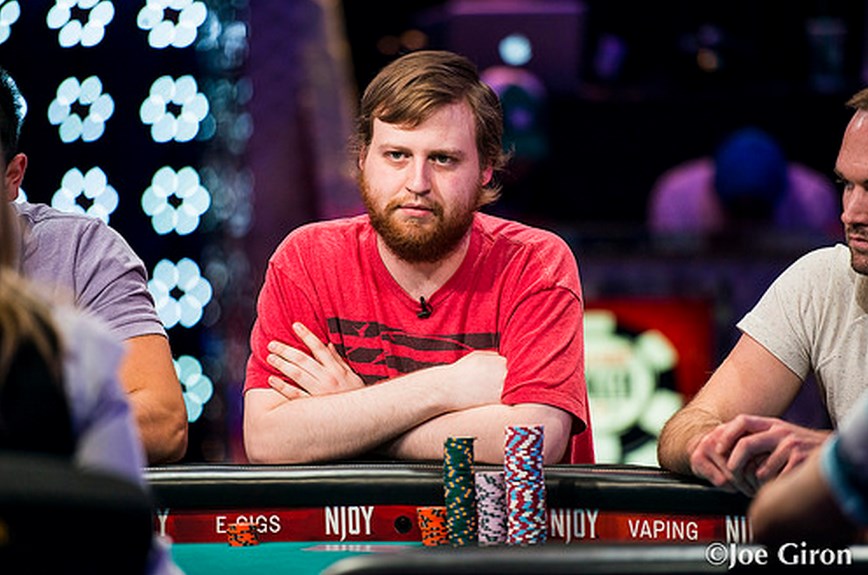 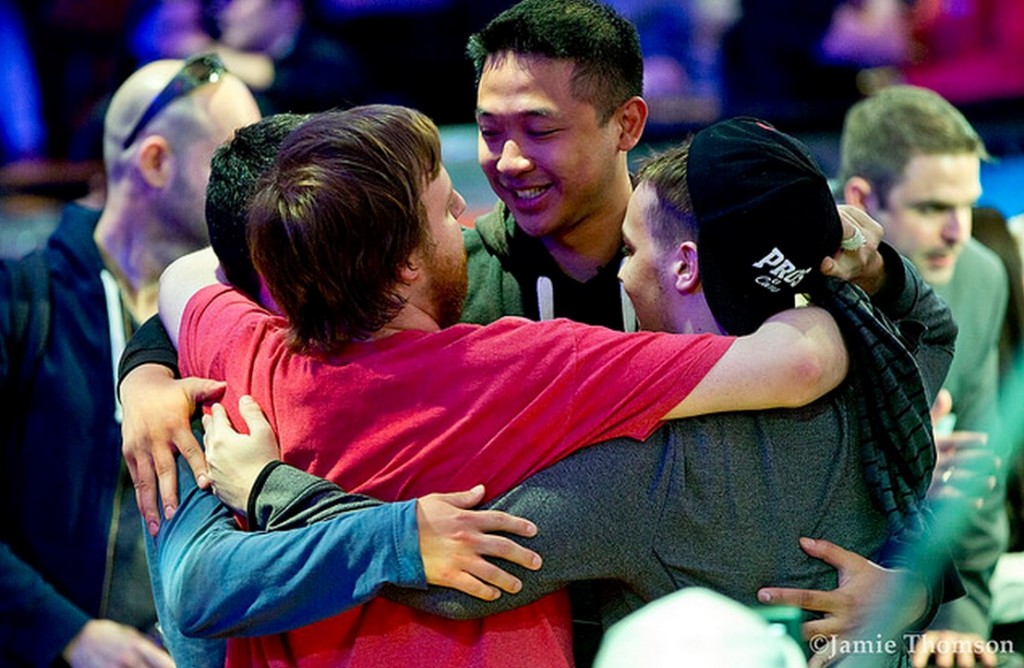 The second person who deserves higher attention is Belgian Pierre Neuville. He is 72 years old, he is the oldest Main Event finalist in the history of the tournament. But that’s not the only his feature. He is famous for his prizes at European Poker Tour. Being old school player, he is more inclined to play conservatively, what allow him to make ITMs more often than his opponents. 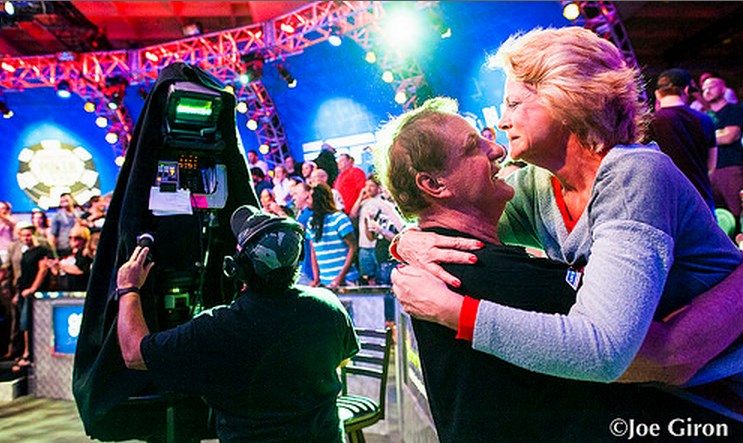 He has over $2 million chips over his career

The rest of the field look weaker. But we’ll tell about them also. In not so distant future.