WSOP 2016: Mercier and his milions 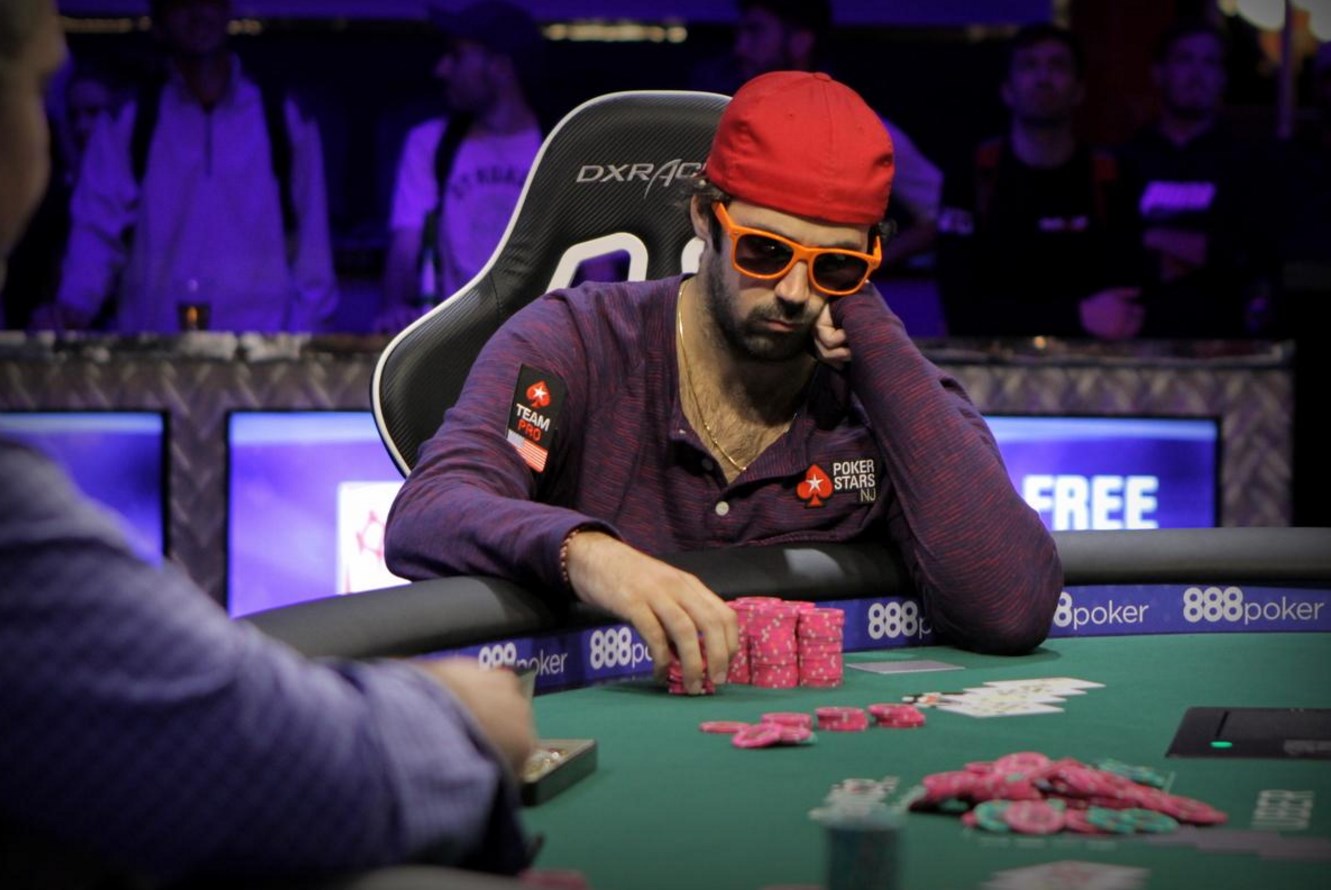 Jason Mercier has already won one bracelet of this World Series and came second in one of the events. Should he win three WSOP titles, Vanessa Selbst will pay $1.8 million to the American. And that is just part of all the side bets Mercier made. On the third day of Event #24: $10,000 H.O.R.S.E. Jason has the chip lead….

Update: Mercier did win the second bracelet of WSOP 2016!

Jason Mercier won his second title in the Worlds Series by overcoming gigantic handicap in heads up match of H.O.R.S.E. tournament with $10,000 buy-in. Now the American has five bracelets. He is on the pace of catching up Helmuth.

Mercier won over $400,000 and won much more than that in side bets (we’ll talk of it later). Jason has lots of bets where he bets he is going to win one, two or three tournaments. It is likely, the second bracelet of this Series gave to the American more than a million dollars, probably even several millions.

A big story starts to build up at WSOP. In the beginning of the year we’ve written about the side bet between Vanessa Selbst and Dzmitry Urbanovich. Should the latter win three bracelets never resting American will pay him $2,000,000.

And if here Selbst can buy out of the deal, it’s not that simple in case with Jason Mercier.

But that is just the top of the iceberg. Mercier has big side bets on winning two tournaments: 18 to 1 and 19 to 1…

Let’s talk about everything step by step.

The fourth bracelet and aiming for the fifth one

Solid money, convincing victory. But as it turns out, he has more mponey on it.

When you have the biggest loosing day of your life. Feat. @JasonMercier pic.twitter.com/FucJK3jRaT

“We’ve made a $200,000 bet he won’t win a bracelet. I have $100,000 more against another Jason bracelet and Steven Chidwick. I have good chances here, but they are both the main favorites, so we’ll see,” Holz explains.

Also, according to Mercier himself, he earned much more than those $270,000 bracelet prize money. Looks like it’s all about the sum exceeding half a million dollars. To say the least, there is big money at stake.

And that’s very frustrating to come second in the tournament under those circumstances… Being so close!

Just couple of days later Mercier loses to Ray Dehkharghani in the heads up of $10,000 Razz. Jason came ahead of such monsters as Brian Hastings and John Racener and got $168,936.

Shipped the 10k NL 2-7 for my 4th bracelet pic.twitter.com/b4DvCS0gHu

As Mercier will say later, hes opponent was playing really well and Jason himself did all he could. That is, however, doesn’t make matters better:

“Crappy feeling. I have lots of side bets for a win in two events and a huge side bet for three bracelets. When you come second, it is practically impossible to win three: it takes four heads-ups to do that, That’s difficult… It’s probably stupid to be disappointed about losing heads-up for a bracelet, but I’m very upset,” Mercier explains.

Selbst tried to buy out

When it became obvious that Mercier can win the second bracelet, Vanessa Selbst tried to get rid of the bet. She left this option for a side bet with Urbanovich but it looks like Mercier denied this proposition:

“I don’t want to speculate about our story with Vanessa. We seem to have different understanding of how side bets work. Well, I would not split hairs…”

Selbst immediately started to cry telling she made the bet being drunk and that is not what friend do (Mercier denied buy out of the side bet) and things like that.

Vanessa somehow dealt with this matter, she sold the bet to the third party.

“There are lots of expensive tournaments with small fields ahead, so my chances to win are good. I just need to play at a couple of final tables and something good might happen”, said Mercier.

Shipped the 10k horse for 422k and a ton more on the side. #TwoDownOneToGo pic.twitter.com/75mXHAdmVF