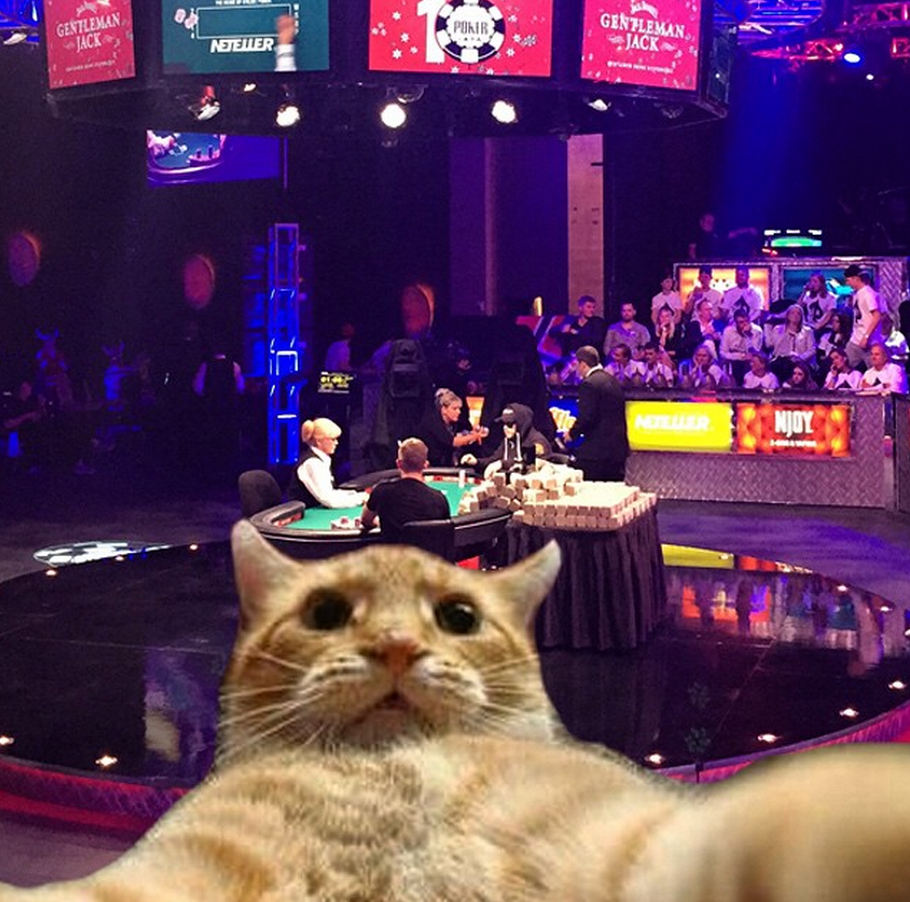 The winner of the biggest tournament in history of poker will receive “practically nothing” - $638,880. At the same the rake of the event is $1,454,310! And though mathematically there is no problems with that prize structure, situation smells a little fishy.

These are the twits of pro players:

When the final payout scheme was published some of the players were in disbelief at first, everybody thought it is a mistake because of the rush.

But the numbers were real. Lots of furious comments were made to the organizers after total accounting of the rake - $1,454,310!  This is twice as much as the winner gets. Absurd!

Actually number of entrances and buy-in of $565 could be confusing. Everybody got used to big payouts at World Series however buy-ins are usually much bigger. As World Series administration stated the champion will receive 1,130 times the invested money. Martin Jacobson who won Main Event Last year received 1,000 buy-ins…

But these are real numbers, not relative ones. And payout structure is quite smooth in Colossus.

“The winner of any tournament must receive 15%, - ­­­­­says Dan Heimiller, one of winningest poker vets in the world. – They have just projected Main Events payout structure to this tournament and left it as it is. That is nonsense. We are kind of trying to play lottery, so why shouldn’t we get paid the same way?” “There is a special formula called Golden Ratio, and we use it for over 100 years. It describes ratio of two quantities. It is being used since 2008 or 2009. We weren’t ready for so many participants in 2006 WSOP Main Event won by Jamie Gold. We calculated prizes on the fly. Since then we’ve put a lot of time to understand and create ideal payout structure” “Call me one more activity where you can earn the sum 1,130 times bigger you’ve invested in four days… If that’s not enough, tell us what you want more”.

“Should we give 10% to the winner, lots of players will win nothing. Should the winner get  $1.2m. the others will get less. If that’s what everyone’s thriving for, it’s a direct contradiction to comments and wishes we’ve heard three months ago. We do what we asked. We fulfill requests and suddenly that makes everyone unhappy…”

1,500 people were left without payouts

There where other problems, including software failure. Because of the soft malfunction more than a thousand people were waiting for their payouts for several hours.

They will get their money anyway, most of them already did, but the tournament administration has met rotten tomatoes once again.

So we have contradictory debut of the biggest tournament in the world. Buy-ins too small and payout structure too smooth. Everybody got emotional right now, couple of months later the tone will be more positive.

Anyway, more than two thousand people will get their money and will tell it with pride to their friends and acquaintances. And that is very helpful for industry development in general.