Hello again, Montenegro. We’ve seen each other already. Only now it’s Splendid Casino and new title -- World Poker Tour. From April, 3 till April, 12 there was a second stage of beloved by many players WPTN Montenegro.

It seems like yesterday we’ve written about RPT Montenegro, which was remembered because of Golden Girls and series of “problems”.

And once again Montenegro. This is this spring’s capital of European poker, and Russian as well. There is a lot of Russians at the stages in Montenegro.

There were two most important events: it is certainly WPT Main Event with €150,000 guaranteed and WPT Race to a Million with the same prize fund.

Main events guaranteed prize fund was covered quickly, there were 80 players qualified to the second playing day. Some famous players, including Alexander Gofman and Dmitry Vitkind played at the final table. But this two left the tournament rather fast. 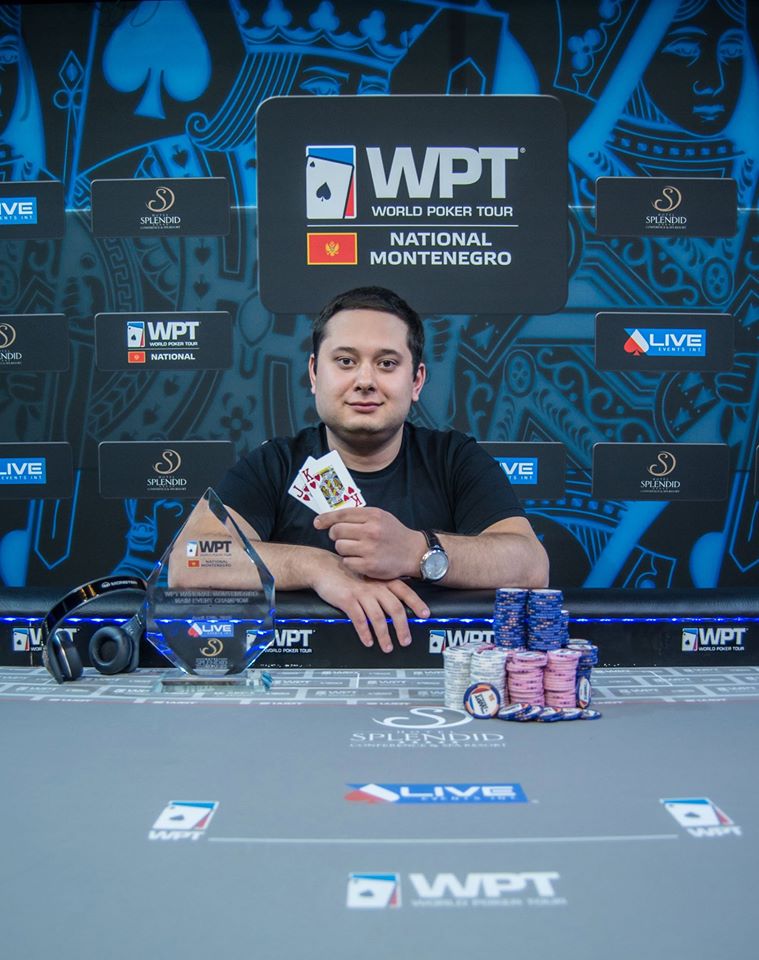 “Kolobok” is a famous regular of middle and high stakes online MTT. Valeriu Koka from Romania had become the “Race to a Million” champion. 144 entries were registered. The winner took home €44,165.

Nikolai “NikolasDLP” Prokhorsky, famous tournament pro, has appeared in Montenegro flashlights also. His total winnings are not that big for a pro but it’s something - €5,850 from WPT 6 Max Big Ante. The was one special event in Montenegro – heads-up with Live Events International director Mike Peltecky. His opponent was chosen with the help of results of the freeroll which went out in crazy atmosphere:

It’s madness none the less. His opponent turned out to be famous Belarusian pro Vasiliy Firsov. Well, he beat Peltecky in heads-up, earning $10,000. But let’s allow Vasiliy speak for himself:

So this is about it. But let me add some criticism. Despite quite professional organization of  the whole event, WPT screwed up with live coverage: there was none.

It’s not critical, but unpleasant.