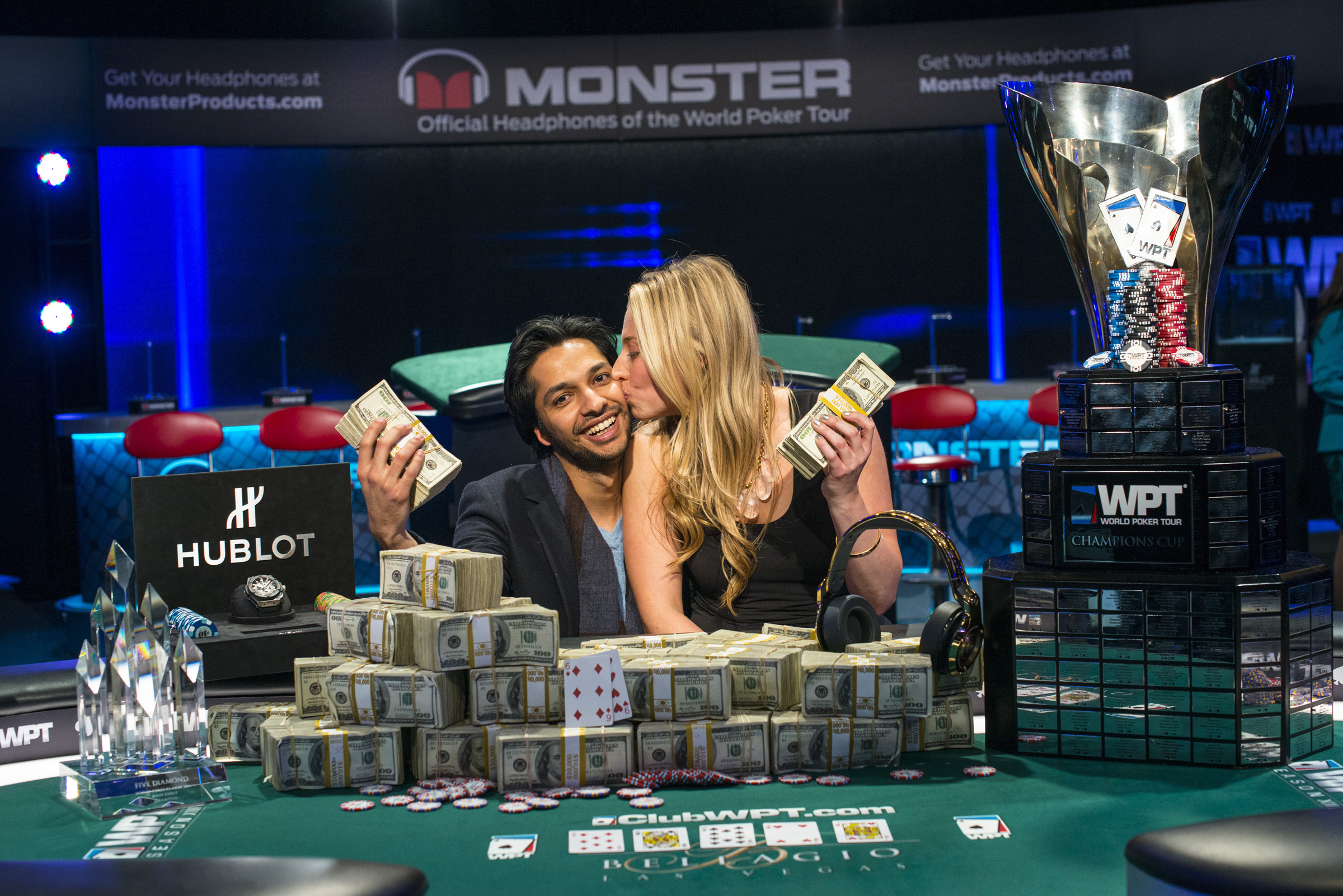 Two significant tournaments have ended in the Las-Vegas – WPT: Five Diamond World Poker Classic and Alpha8. There were millions of dollars at stake at both tournaments and the number of the distinguished players went beyond the limit.

Perhaps we will start from $10,400 WPT Five Diamond. The most interesting six-day tournament would be most likely considered as High Roller tournament on the European land, but bets are always higher in Vegas.

Almost 600 people (586 to be exact) anted the required buy-in – that’s a new record! It has beaten the result from the previous year for approximately 150 buy-ins, where 449 registrations took place.

The story of the whole tournament turns into the one man’s story. Although, on the second thought – into the two men’s stories. The first one – is an American Mohsin Charania, the most famous offline regular, the champion of EPT and WPT. He was 78th at the chip count at the beginning of the fourth playing day… 78th out of the 78 players.

At first he turned his stack consisting of 30,000 chips into 2.4 million after reaching the finals, and then he won $1,477,890, literally snatching the champion title from his fellow American’s hands – Garrett Greer.

Greer, by the way, is the owner of our second story…

The last day begun with the brief finals where six men were taking part, Charania was sitting with the fifth stake while one of the representatives of the “new German poker wave”, Tobias Reinkemeier, was the major threat keeping pace with the chip leader.

It is Reinkemeier who was the first victim, though.

Soon enough a young American Garrett Greer managed to reach the first positions, entering the WSOP Main Event 2014 Top-40. He could have become one of the hundreds or even thousands of other lucky regulars if he hadn’t broken his neck (he drank at the party and jumped into the pool unsuccessfully), making an American a disabled person. 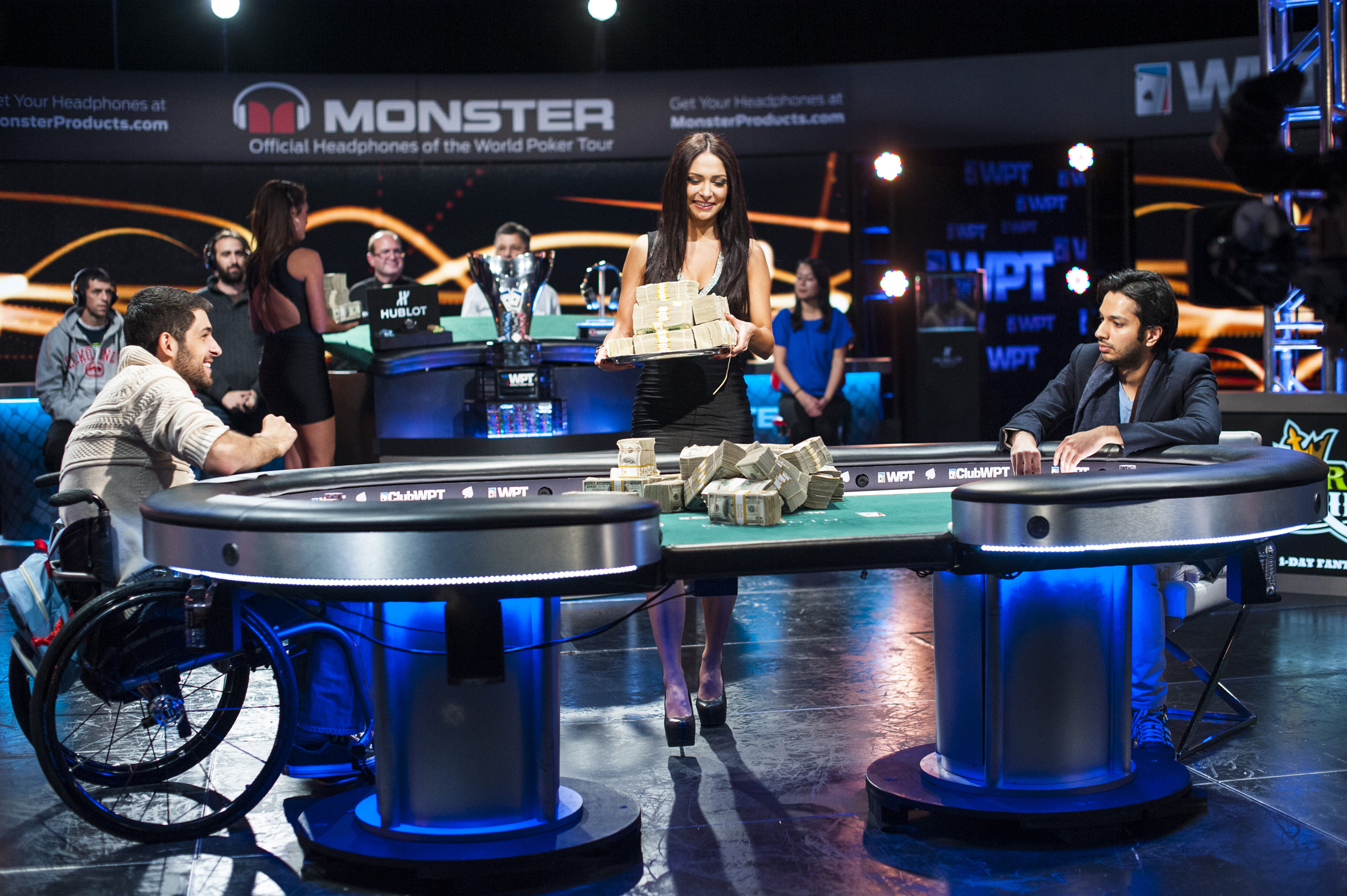 Greer’s lower body is paralyzed and he uses a wheelchair to move. After the incident, with only $400 left in a bank account, Garrett begun a poker career virtually from the ground up. And he succeeded.

And here he is, entering heads-up against invulnerable Mohsin Charania who has ninefold (!) advantage.

And what do you think? Charania doubled five (!) times and won the tournament! 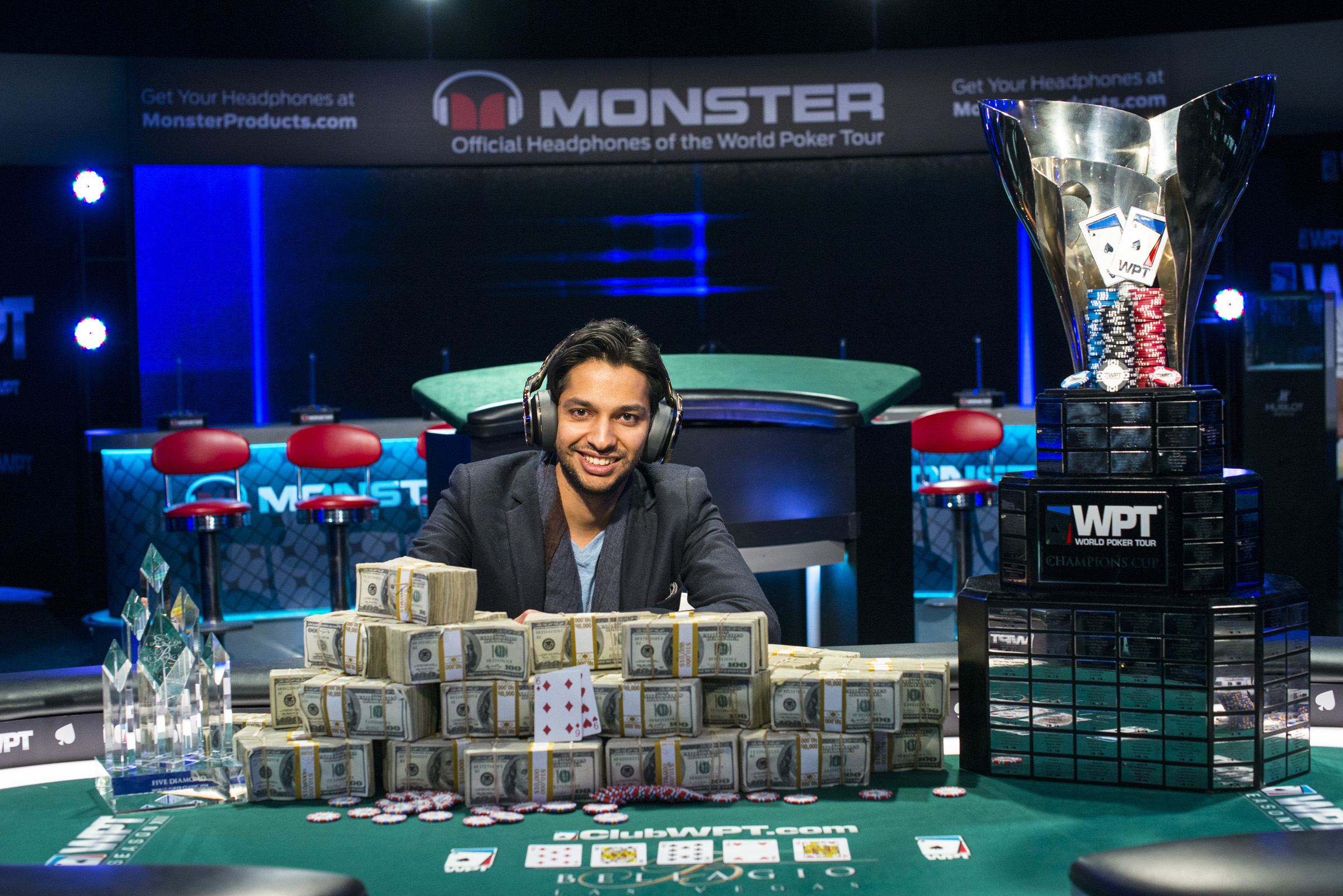 Such giants as Daniel Colman, Erik Seidel, Dan Smith, Scott Seiver, Antonio Esfandiari and others took part in the event.

Eight players started the third, the final day, and two of them left empty-handed – indefatigable Phil Laak and Brandon Steven.

The other six – with prizes.

The most perilous high roller Brian Rast won the first half of the finals, he operates big stek skillfully. But he didn’t get to the heads-up. Andrew «LuckyChewy» Lichtenberger and Thomas Marchese played for the title and two million dollars.

Finalists were not feeling shy to 3-bet and 4-bet, turning the poker duel into the entertaining show (in its good meaning). The last hand is also impressive: 5-bet shove with Q-9 of clubs and call with pocket eights.

Club on the turn completed the flush… 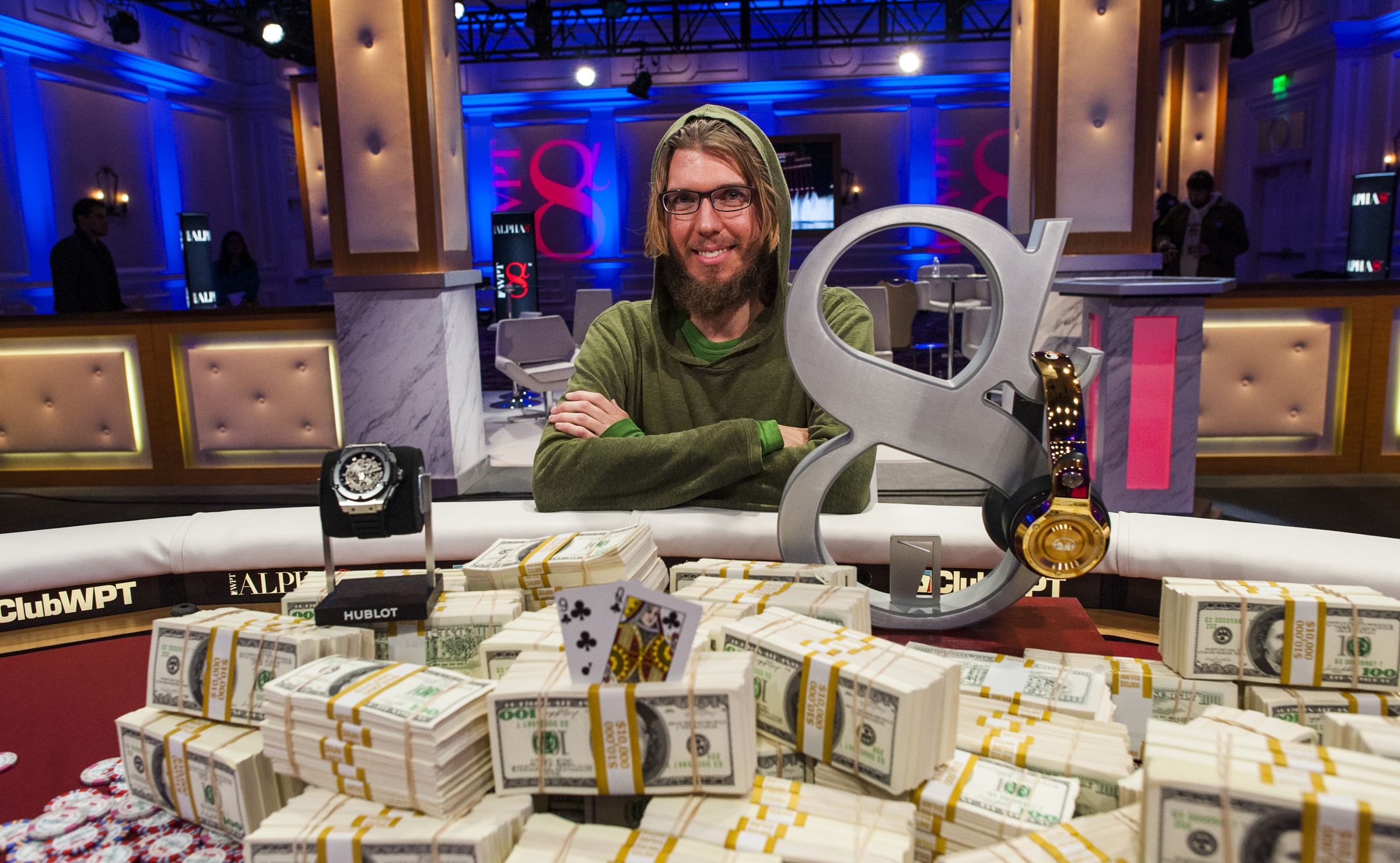