What to expect from WSOP this year 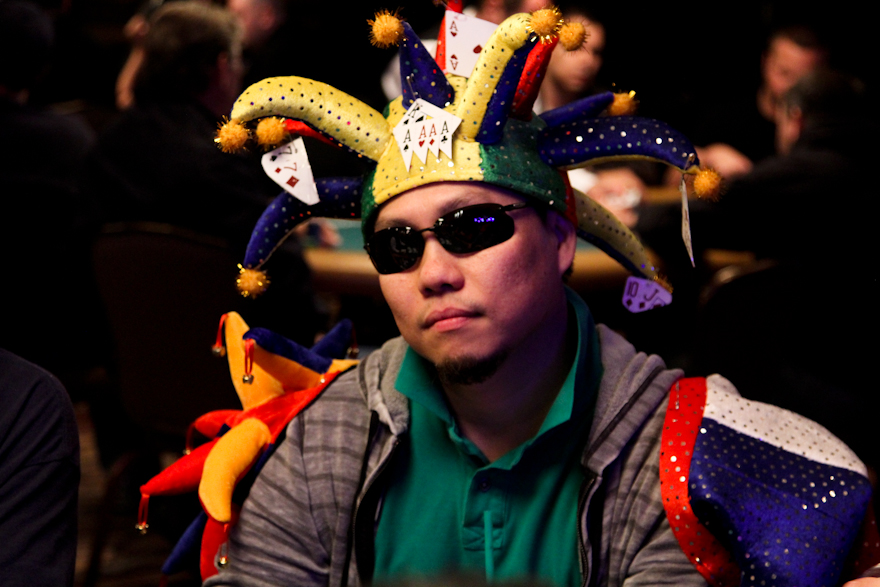 World Series 2016 starts in the very end of May. The biggest poker event of the year traditionally attracts thousands of players from the entire planet including the most experienced regulars. Get to know what organizers prepared this year.

So WSOP 2016 begins May, 31, and the address is still Rio All-Suite Hotel & Casino in Las Vegas. Satellites, bracelet tournaments (total number of 69) and cash games will be played 50 days is a row.

One of the main tournaments begins right from the start. The first open event is $565 Colossus II, which had 22,374 registrations last year. Now it’s even bigger with increased prize fund of $7 million in comparison with $5 million last year and guaranteed $1,000,000 to the winner.

We’re expecting a new record on number of players in a live tournament this year.

If we’re speaking of chip tournaments, there are going to be more of them this year at the World Series. Thanks God, they’ve decided to mix endless Hold’em events with some Omaha: Number 12 is Pot-Limit Omaha event with $565 buy-in.

There are endless tournaments with $10,000 buy-in in the schedule, which, by the way, is available at the official website. Pros are getting their heat off in them.

At least some of it.

There are 12 of them, excluding Main Event. Traditionaly, some rare kinds of poker are presented – from 7-card Stud to HORSE.

The spectators won’t be able to see $1m Big for One Drop again. But  $111,111 High Roller for One Drop will have re-entry, what can lead to some interesting consequences (significant boost of the prize fund, more participants and so on)

These are the most interesting events of World Series of Poker 2016:

There are some new and interesting changes in rules of series and its service. Unfortunately, the tournament administration is not yet ready to pay players for participation, however, some things have been improved:

Last year hundreds of players couldn’t get their payouts in Colossus and had to wait in line for hours. The administration decided to implement the system of electronic queue when the players receive messages of readiness of prize to be awarded. The recipient himself can be anywhere in that moment, he is not required to stand in line.

The players will be able to update the size of their stacks in real time, sending data directly to WSOP.com server, where they will then be used for news reporting.

It’s just like they repeat Aria’s top managers thoughts as those allowed to speak on the phone during the hand in tournaments, World Series administration approved headphones even after ITM. It was prohibited to wear them for a long time.

There was the highest number of registrations made at 103,512 last year. There were 68 tournaments with total prize fund of over $210 million. Joe McKeehen won the Main Event , outlasting  6,420 opponents.

Russian player Konstantin Maslak got the only Russian  bracelet of WSOP 2015 by winning Omaha/Stud Hi-Lo ($269,612). Not less important victory (maybe it was even more important) belonged to one of the most outstanding Belarussian players: Vasiliy Firsau brvame the second player from Belarus to win a bracelet. He got Event #46: $3,000 PLO 6-max ($437,575).

The most of the number of bracelets stayed, of course in the hands of Americans - 48 out of 68.