Video: Jake Cody is looking for Big Game in Macao 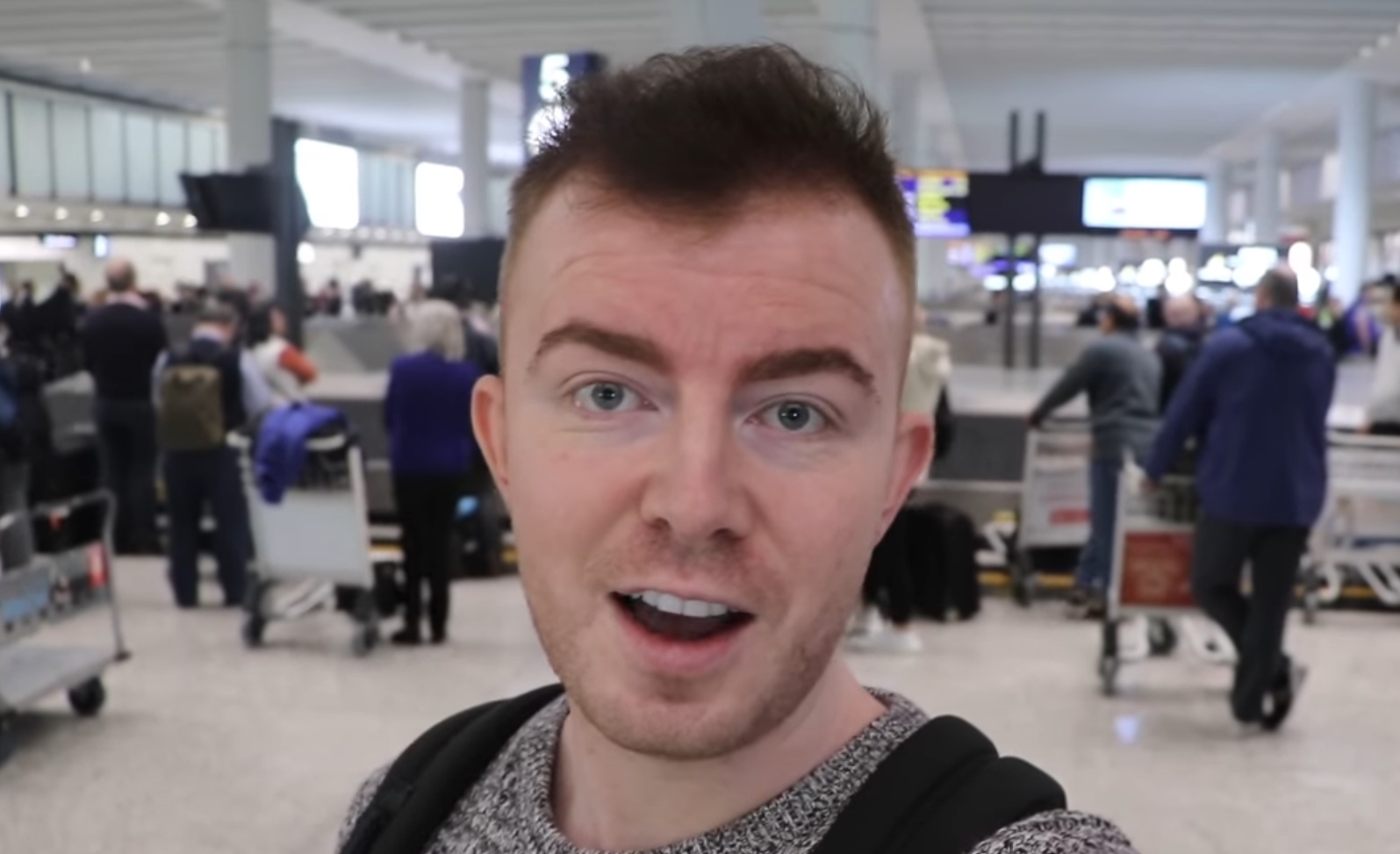 Poker vloggers were very active during the recent months. Daniel Negreanu began to record some nice content, Jake Cody develops his channel (one of the most interesting about poker), Alec Torelli regularly uploads videos e.tc.

We liked one of the latest vlogs of EPT Deauville champion Jake Cody where he visits Asia, Macao, for the first time, participates in exorbitant cash games and Macau Poker Cup Red Dragon Event tournaments.

Unfortunately, Macao has very strict rules about filming in casinos – it is prohibited entirely. Especially during expensive cash games. So we can’t see how does it happen. But we’re able to breathe the fresh air of huge money and rocket-high perspectives.

Cody tells about him playing at the cash tables at the stakes of up to 1K/2K HKD ($130/260), being slowrolled to the max in Red Dragon tournament, and also about being outplayed as some noob (by the same person who slowrolled him).

Also Cody mentioned some other famous players (without revealing their names) who currently live in Macao and participate in expensive games. Turns out, The Big Game partly kept its initial residence and only the biggest highrollers relocated to Macao with Paul Phua, Richard Jong and other big guys of Chinese cash games.

You can see it for yourself:

In addition to that you would probably like the video of Alec Torelli, professional cash player who travels around the world. He come to Macao from time to time and tells about pro poker in the region: covering stakes, casinos, e.t.c. Not just the way it was but of current state as well.

For instance, one of the most notable quotes. “If you beat $2/5 in your local casino back in 2012, you beat the most expensive cash games in Macao”. The level of play here was like that just several years ago.

Also Torelli describes the process of transformation of Macao in details: from the profitable place with a bunch of rich locals who weren’t educated in poker to the international point of gathering of the pros from all over the world.

“There were seven local players and two “white guys” back in the day, and now the situation is in reverse: seven pros against two Asian players”.

A little note. Who else is among the interesting poker bloggers? Here is whom we can recommend:

All the poker clubs of Макао

All the poker clubs of China