How Twitch can help poker clubs and live series 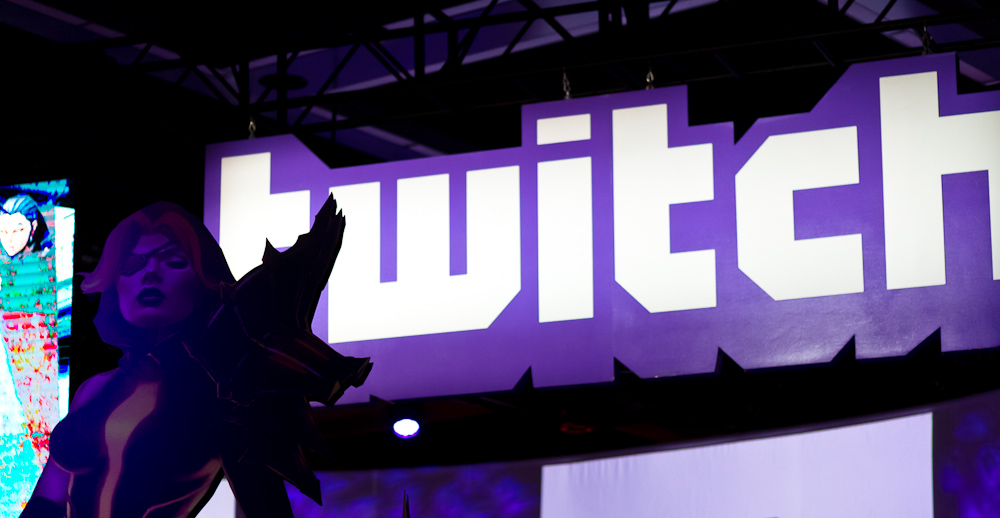 Streaming platform Twitch has recently been pretty active in poker sphere. New format was highly praised by PokerStars, 2+2 forums and Global Poker Index. Besides Twitch is perfect for poker clubs and live series.

First of all, what is Twitch. Well, this is a gaming site where gamers can stream (show) they gameplay. Let’s say there is Jeremy from San Francisco and Petya from Ivanovo playing Hearthstone, and their game can be seen by other people, they can communicate with each other and (that’s important) see the streamer through web cam. Those who missed live coverage  can watch it later.

In general you can stream everything you’d like (at least everything that can be recorded and translated through the monitor): someone carving, composing music or…playing poker in the club.

There is special section for poker on Twitch. MTT-pro Anatoliy “nl_profit” Filatov  is the most famous rel="nofollow" among Russian-speaking streamers, and Jason Sommerville hired by PokerStars has a nice English stream. He is watched by 10,000 men at prime time.

But we’re talking about online poker, and that is not our thing. We love to feel chips and destroy our opponent with our eyes, don’t we?

Some poker clubs already stream final tables or their exclusive offline series on Twitch. But “poker” section is mainly occupied by players on micro limits playing in all the famous online poker rooms.

Well, there are very few people understanding opportunities provided by the biggest gaming site in the world for offline poker clubs all over the world.

Let’s take for example poker club in “Tornado” casino in Minsk. Do many people know about it? Probably. Maybe, probably not. Would owners want more players? Of course. So why wouldn’t’t they try to stream live game? Cash tables or some events. If the players agree, certainly.

And the club doesn’t have its own web-site (It was off during writing of the article), only badly put Facebook page.

Twitch can help to develop not only to little known clubs, but to the leaders of industry as well. I would love to see club “Zeus”  stream for example.

Do you remember coverage of the last stage of Belarus Poker Tour? There was practically none. Some partial information from forums. There was online stream from final tables of main tournaments, thanks god. It was on YouTube, and is still available there

YouTube is an option, but how some ordinary poker fan can find Belarus Poker Tour on YouTube? If he doesn’t know about it – there is no way.

And Twitch has a special poker section, by browsing we can find streams from the furthest clubs possible. And there are millions of users on the site.

And it’s very easy to organize stream: you need camera and internet. Any user with more or less experience can make the settings. Managers can join chat, communicate with audience, commentators do the comments and communicate as well, even players can join stream and write something.

One more important thing. Twitch has function of postponing translation – it’s not necessarily live coverage (intentional postpones of 5-10 minutes or more are not rare). This saves from cheating but doesn’t affect stream actuality.

By the way, in twenties of March Global Poker Masters is streamed on Twitch, including teams from various countries (Russia and Ukraine are there) competition. If it’s successful, popularization becomes much easier.