Tomorrow is inevitable: What’s to come in 2016? 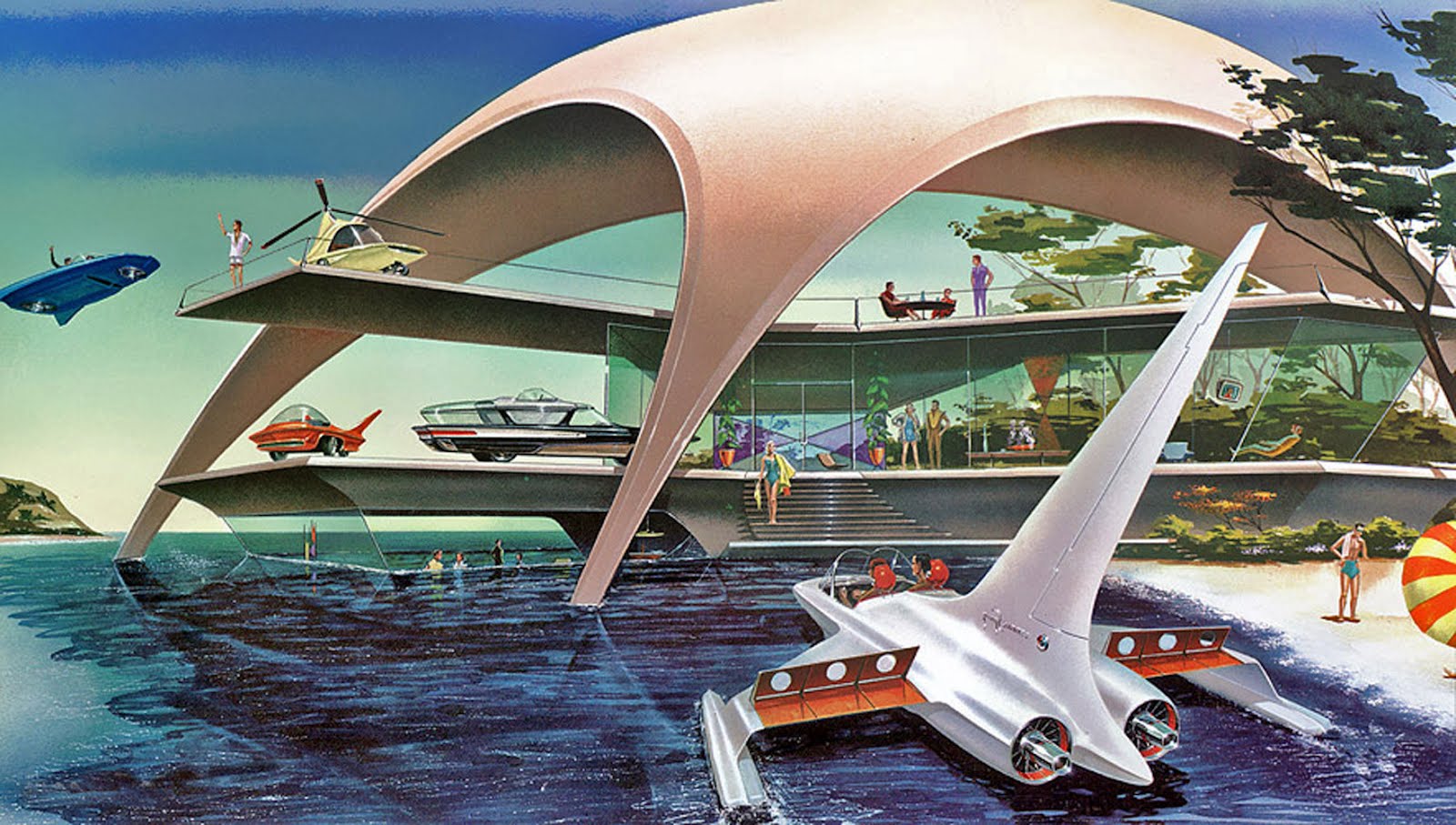 Extrapolation is a friend of statistician, economist, marketer and any other person who works with huge amounts of data. They are no numbers relevant to poker. Poker stands alone. And sometimes logic behind its development is very hard to get.

Extrapolation can be used to make a forecast of some events or trends. Everything is very chaotic in poker to make some scientific conclusions, however it is very interesting to speak about it.

We’ve already defined the best poker players of 2015, told of the most important events of 2015, it’s time to look into the future.

The world has changed. It is in human nature that he can’t see everything with an untired eye. There are always tons of factors separating him from the right conclusions. The oil is becoming cheaper with each and every day despite many countries were trying to make the most of it by selling and selling it over the years.

One just can’t change the way of thinking he got through the years momentarily.

So in poker there is a group of high rollers who are used to making lots of money. Now they are being pushed of these positions and it is going to continue throughout 2016. These are not just online grinders who are almost done now, but some tough kids from Macao who were successful in many business spheres including elite poker circles: some of them were backing succesfull live high rollers (Germans in particular…). 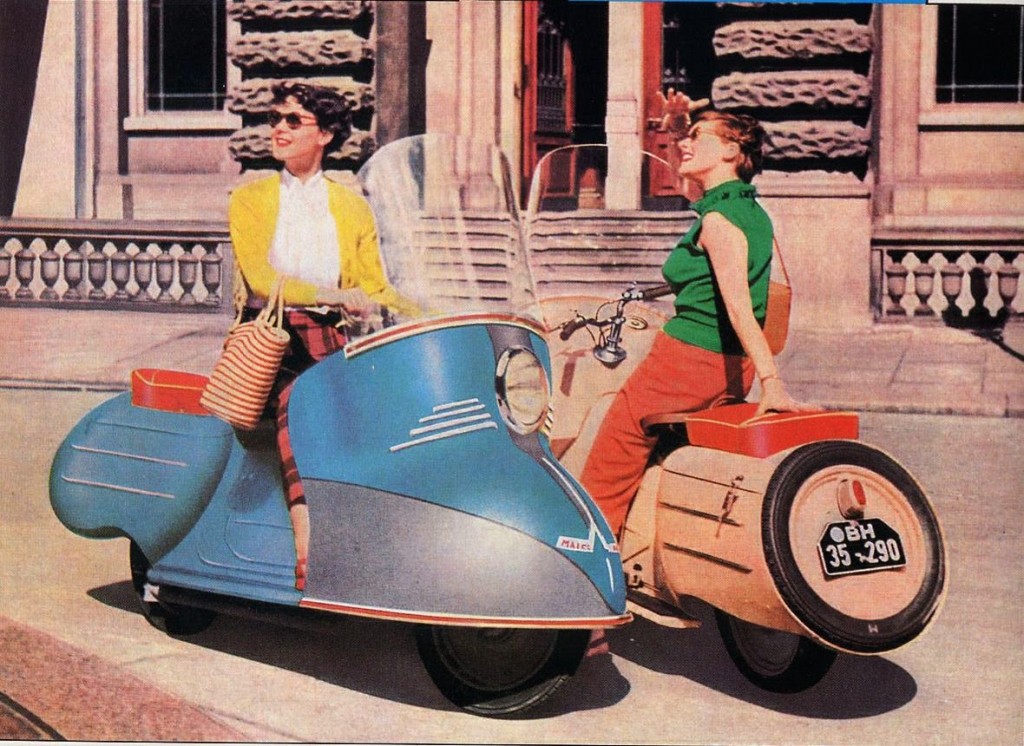 Online is changing the fasters. This year is going to be a year of change here.

The Empire of Fish

Amaya Group (PokerStars) is willing to build an empire of casino, poker and sports betting. A new app for mobile users, new round of changes in the room, new high rollers and regulars protests, new apologies and shock are to come this year. Inevitably.

Amaya has told and showed us multiple times: no one is afraid of radical steps in the company they are willing to fight with anyone and anything that stands in their way.

This year there will be a lot of entertainment in the industry as there is a task to get a new audience, gamers in particular. We are talking about Global Poker League start. It’s just a few months away.

The war is on

It isn’t going to be easy for poker facilities around the world this year. Unexpected closing of  the biggest poker clubs of Prague clearly shows it. Who could have guessed it?

Nobody. They just made this law happen. 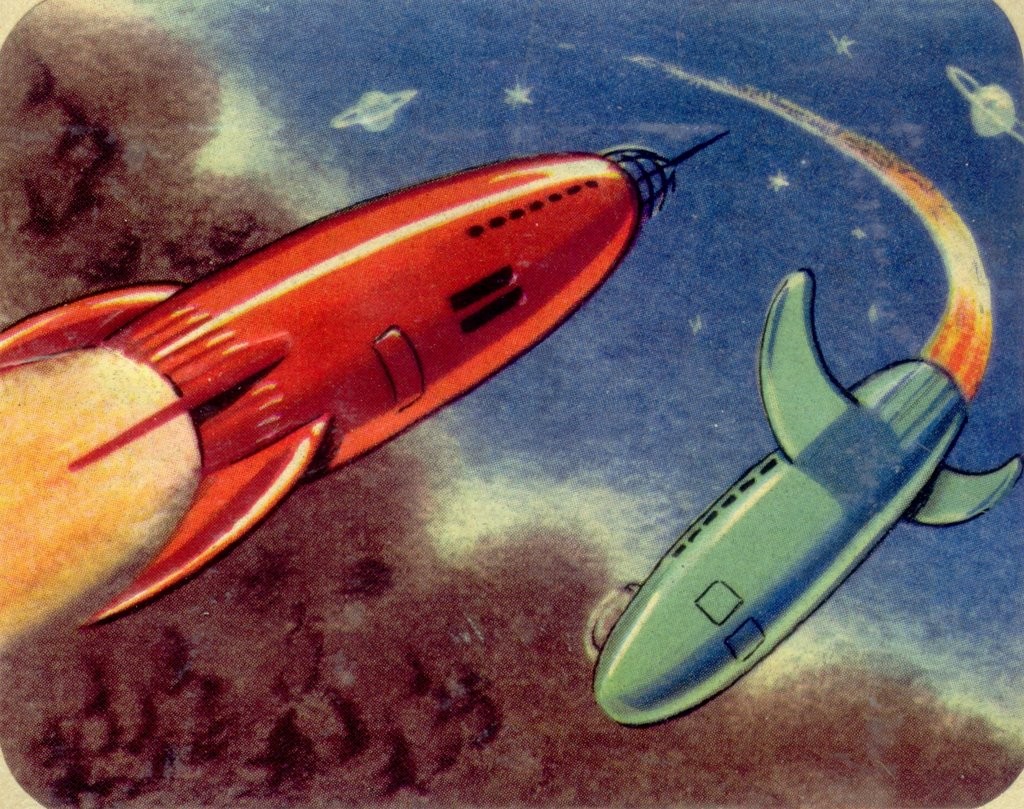 Poker crisis with be worse in th Ukraine. Poker clubs were closed in Kharkiv and some other cities where they were protected by authorities. Whoever is behind the initiative, he is against poker being legal.

However there are some positive trends. Upcoming WSOPC Tbilisi is a big deal. Poker market of Eastern Europe has been noticed. Poker boom could give us lots of fresh blood in dying industry. 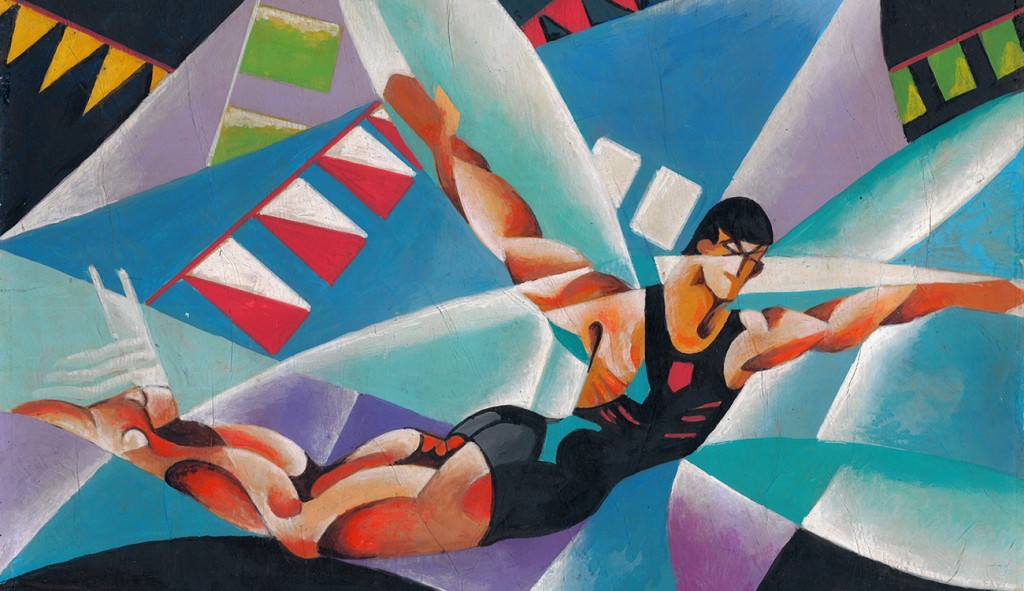 This year will give us another name. And the chances are he will be from Belarus, Azerbaijan or somewhere nearby those territories. Anton Astapov, Ilkin Anirov, Natan Chauskin are among those who are willing to shine. With the strength Urbanovich and Coleman could only dream of.