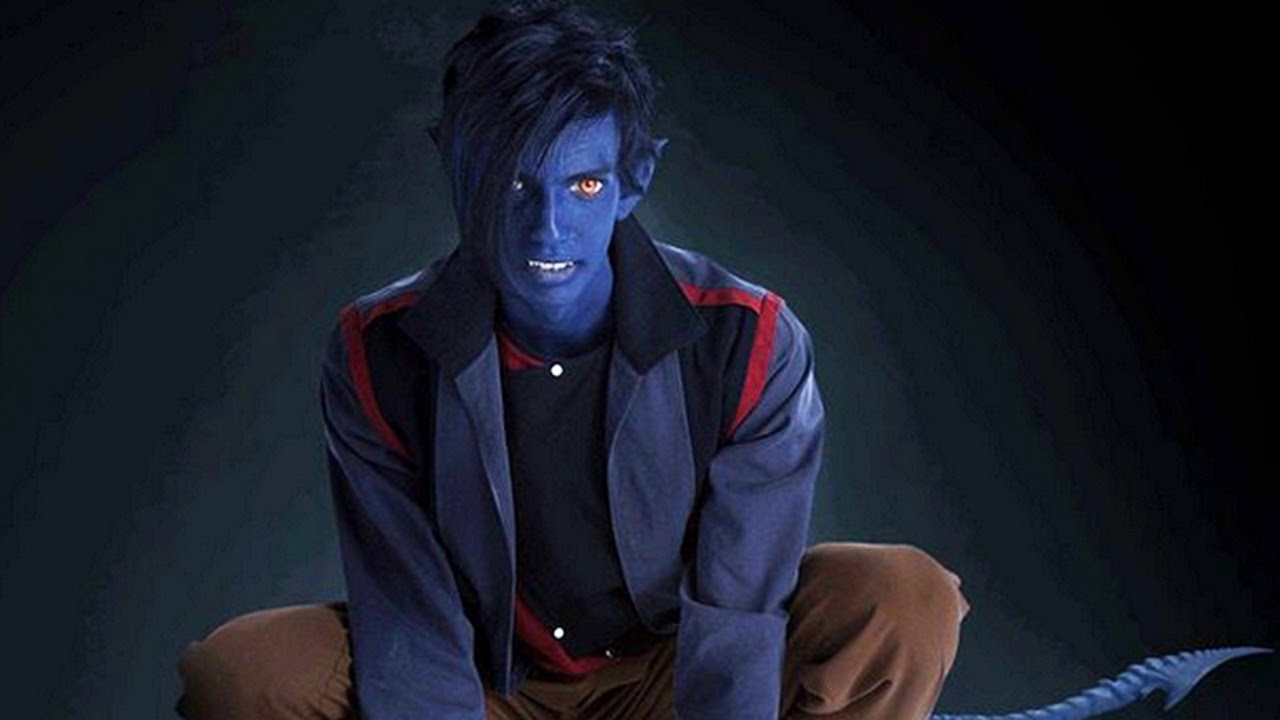 You though such thing as multitabling is impossible in live poker? Or it is possible but barely? The man with teleportation abilities proved you wrong by not just playing at two different tournaments held in one town (and simultaneously) but making to TOP-25 in each of them.

Duke Lee is a young professional player from San Francisco, USA. He and his company of other regulars decided to play tournaments in Las Vegas, including WSOP Events.

One of those tournaments in June were Season 4 HPO $2,500 Championship Event (M Resort Spa Casino) and WSOP $1,500 Monster Stack (Rio All-Suites Hotel and Casino). The casinos are about 20 minutes ride from each other what somehow makes simultaneous participation in both tournaments difficult

The expected profit was so high, that Lee decided to take an unprecedented step:

“All day players at my table on Hollywood Poker Open were talking that both of these tournaments had to be played. Monster Stack is just too good to skip it and we are already in HPO… and for a reason.

We’ve spent a bunch of time for planning. At first, I thought I’ll just get busted from HPO and will play at late registration of Monster Stack. But everyone was telling me to play the whole day at HPO and the whole day at WSOP”. “I knew I had a big stack and I can be out of the table for a couple of hours. Should I go deep into HPO, min cash at Monster Stack would have been just fine for me. We counted it all: I would have gotten min cash even without taking part in Day 2. Kinda nice dilemma. I don’t have regrets for going that deep in each tournament.”

HPO Championship had $332,338 for a first place, Monster – $1.1 mln. It is a rather obvious choice for the most, but Lee considered many factors and made a choice in favor of Hollywood Poker Open.

Many players being on place of Lee would have done the following: they’d started to play more loose imagining their stack at Monster Stack melts down steadily.  Naturally, these thoughts visited Lee. He also considered the fact his opponents (some of them knew about Duke’s situation) will adjust to his seemingly increasing loose play and will make mistakes more often ( if Duke will play in his usual style).

Lee ran to his car immediately, went to Rio where he successfully played at the second day of Monster Stack, finished in the first hundred of three hundred players with the stack of 416,000.

Things developed through time. Lee went to the third and then to the fourth day if the tournament finishing 23rd out of almost 7,000 participants! Duke was very close to the outstanding result and received $39,027.

Duke Lee totaled $52,025, proving multitabling in live tournaments is not just some myth or fantasy.

“I would have done everything the same way again, should two good events occur simultaneously.  HPO was a little tough on the end, but had I known these tournaments worth, I would have tried again,” – said the teleport man after cashing in Monster Stack.