The second gambling zone is opened in Russia 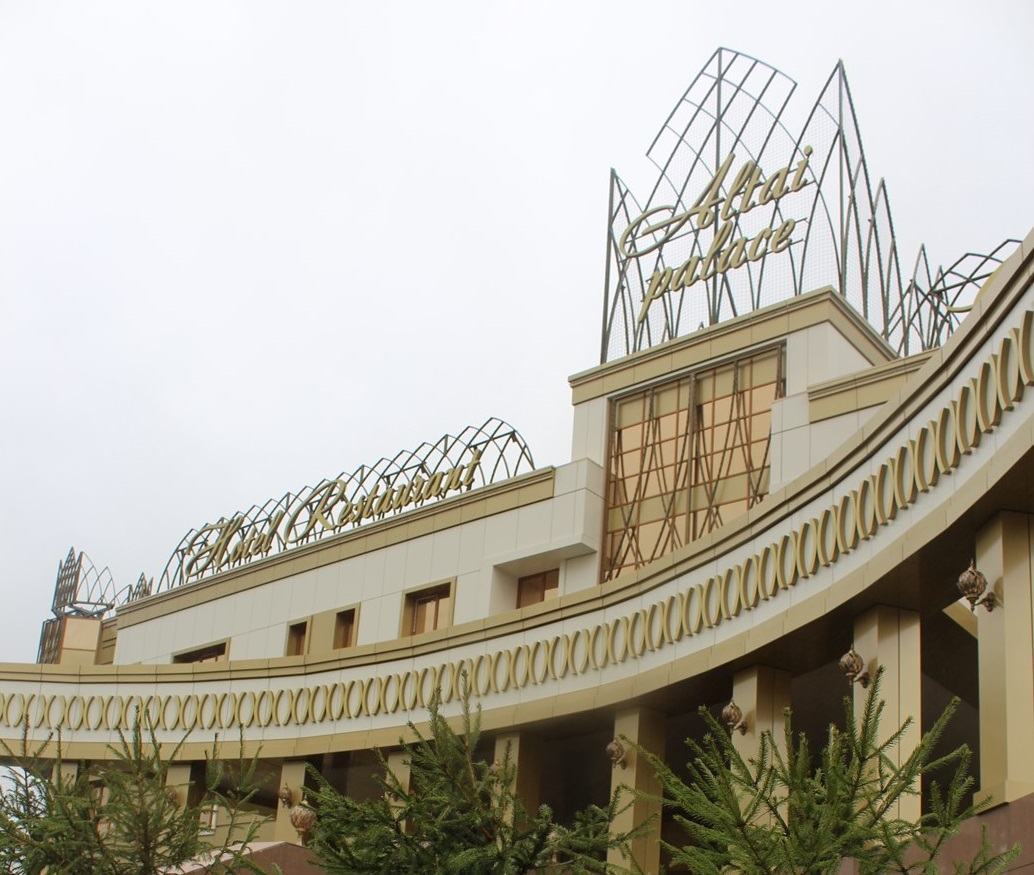 The Kemerovo Company “Alti” has opened the first casino Altai Palace at the gambling zone “Sibirskaya Moneta”, situated in 250 km from Barnaul. This establishment have been already welcoming new clients, despite the fact that only the ground floor out of four is operated.

In November there emerged one more gambling zone in Russia. Now there are two of them out of five. For a long time “Azov-City” has been the only legal territory with functioning gambling institutions.

Altai Palace has been visited by around 200 people after its opening in November and, as casino executive Roman Spodirev says, they expect the number of visitors to be 350-500 on weekends.

An official opening is scheduled on December 25.

One casino, no casino

So far, a lone three-storey Altai Palace casino building has been functioning only for a quarter: VIP rooms and “high roller corners” arrange on the ground floor. And today to get an entry you have to buy counters worth a total of $150 (on work days) or $300 (on weekends).

The other three floors will be opened in the next months. On the first floor you will find a big gambling hall with nine tables and fifty slot machines. The second and the third floors are intended for four-star hotel, which will have enough space for 100 people, a restaurant for 120 seats, a weight room and a SPA salon. 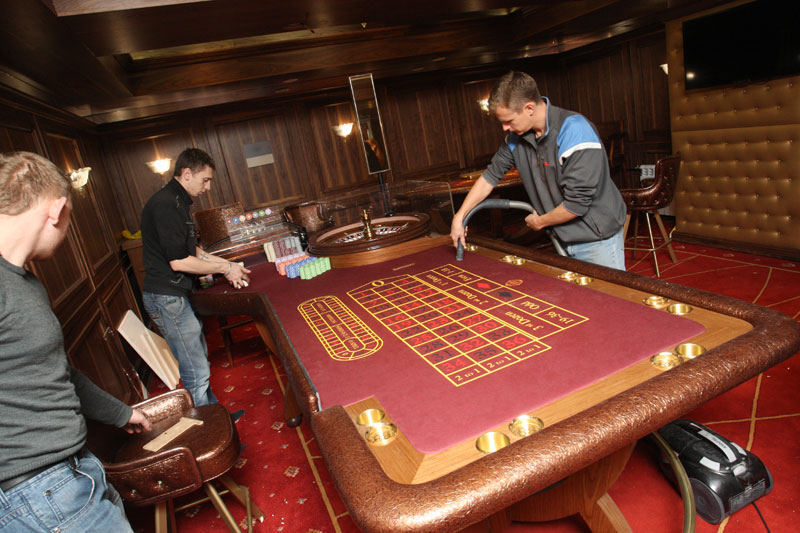 The Altai Palace casino is located 250 km away from Barnaul, not far from special tourist zone “Biryuzovaya Katun’”

The Kemerovo Company named “Alti” had to build the infrastructure from the ground up, which resulted into constant postponement of the project close-out date. The budget managed to cover expenses only for the road leading to the property which is, to tell you the truth, suddenly cut short, leaving the necessity of driving lumbering priming up to the casino.

About 1 billion rubles were invested in Altai Palace

The total amount of investments in complex which has an area of 7000 square kilometers is 1 billion rubles, the payback period – 10 years.

Such companies as “RTG-Siberia” (“Royal Time Group” from Kazan owing the casino “Oracul” in “Azov-City”) and “Energy M” from Yoshkar-Ola have also invested in “Sibirskaya Moneta”. The latter is practically inactive in gambling zone.

In general “Moneta” should consist of 40 casinos, and the total sum of investments will make up 29 billion rubles.

Gambling zone “Sibirskaya Moneta” is situated not far from the Kazakhstan, Mongolia and China border. The main clients of the new casino will be residents of nearby towns, as well as tourists.