The Dumb and the Dumber or Fish Stories, Part 2 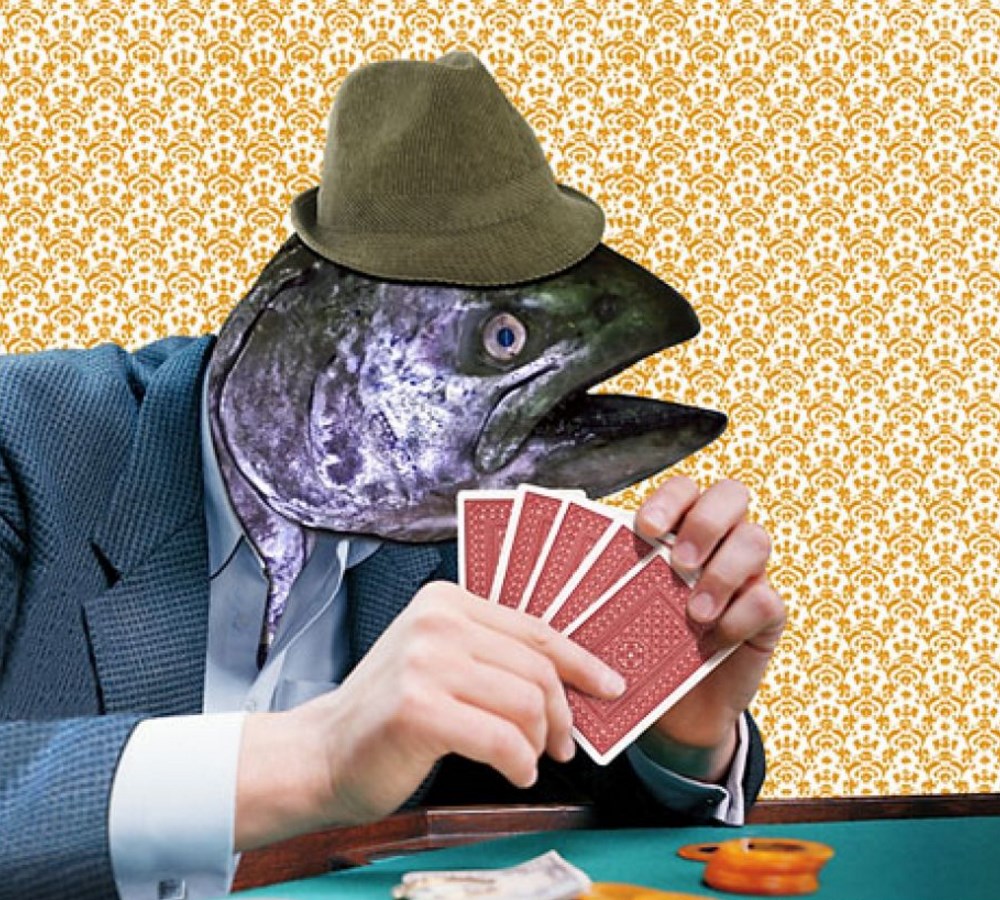 Live poker is a catalyst for incredibly absurd and comic situations. That’s the charm of it. Human factor has the biggest influence at the table. That’s why online would never replace going to the poker club.

The main part in those stories is to be respectful to their heroes. Remember, you’ve done some stupid stuff at the poker table as well back in the days. You’ve also got combinations wrong and argued with people being completely wrong. We’ve all been there.

Poker is mainly made for pleasure. As Zhirinovskiy (Russian politician) once said: “Be simpler, that attracts people”.

Or was it Zhirinovskiy? Does it matter? Moving on.

“An old lady called three streets of the board Q-J-7-x-x with something like 97o and in the end she claims: “I didn’t think you have queen, I put you on Jack”.

“I won’t spare your time with the hand itself. I’ll just tell you about J52KK. I bet on the river, get called, show JJ. Some big woman who called me shows KT.

She: You’re lucky the board got another K. I would have won with trips

Me: Shouldn’t that happen, you wouldn’t have trips.

She tries to understand it for 20 seconds.

She: (under the huge impression) Wow, you’re good!

River 4, blank, the regular hesitates a little, but bets $50, inducing all-in from the new player. Dealer turns to the new one, saying: “All-in to call, sir” that man pushes.

The regular is shy to show JTo, bad straight draw, the new player shows 23o. The regular gets the pot with J-high.

The dealer is confused, he asked the new player, why haven’t he folded that hand, the new player shouts: “YOU DIDN”T SAY I HAVE AN OPTION TO FOLD!”

He really didn’t know that when dealer asks him to call the bet, he could refuse to do that and fold the hand.”

“Played in Casino Niagara couple of years ago at 1-2NL. I had a big stack, about $1k, and just got all the money of two players with a set I got on flop.

My neighbor at the table leans towards me and says: “You should play every hand now, you have a he stack, you’ll kick people out easily”. I tried hard to keep my cool, didn’t say this is not a tournament. I responded: “I am not that good”.

He stared at me as if I am mad.

“Pot-Limit Hold’em tournament, I am in heads-up with “calling station”. I bet on all the streets, he calls. I decide to push the river. He hesitated and folded, swearing over my overbet (we played POT-limit). He was sure, I wasn’t bluffing”.

“Preflop raise and one call. Flop and turn don’t have any kind of action. Player A bets on the river with fourth pair. Player B decides to call with fifth pair.

Player B: Was it a bluff or a value bet?

“Here is my favorite story that happened with my friend right in the middle of the tournament.

My friend asks: “You had 8s on the button? And you didn’t raise?

Button: “Well, I had eights”

Friend: Why did you call then?