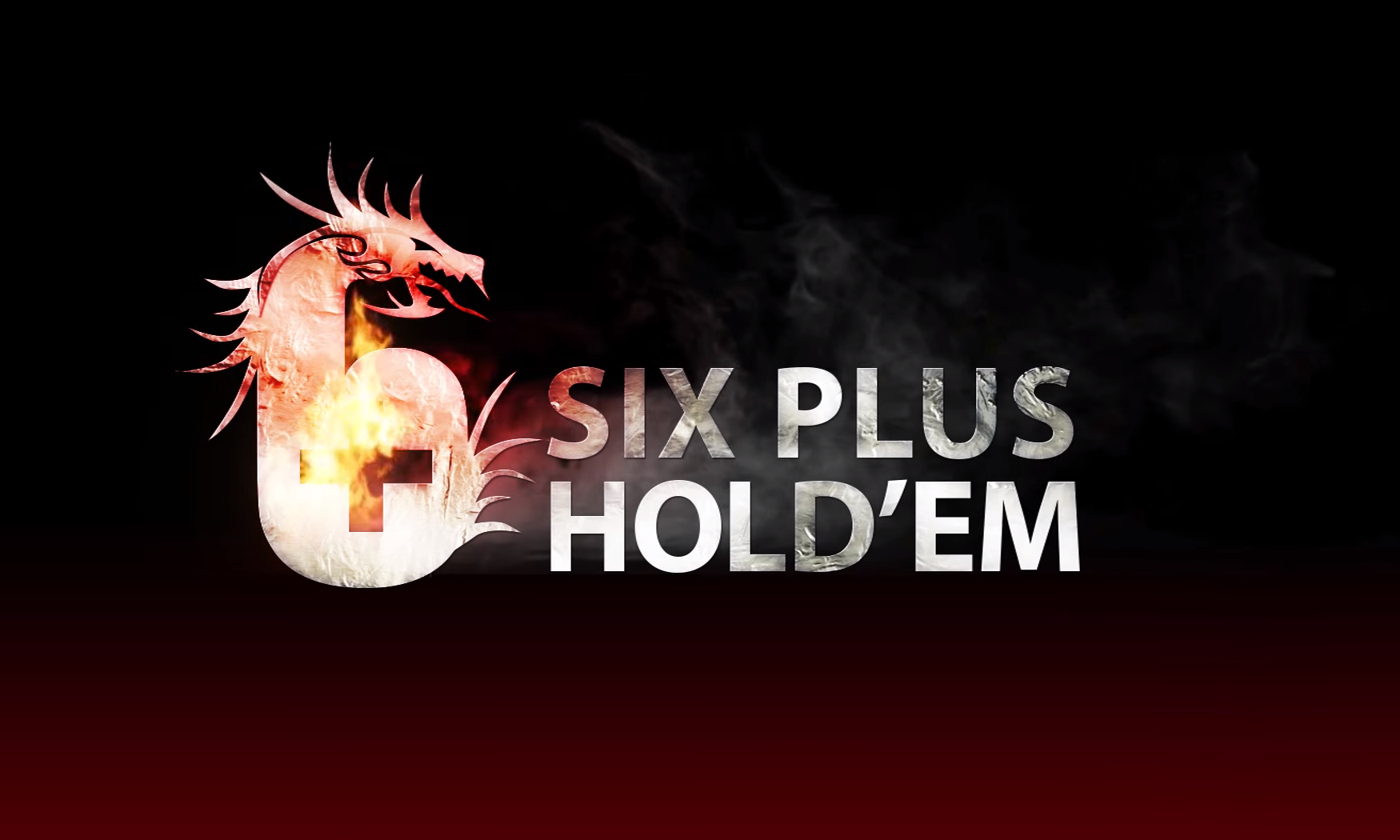 Today new poker variant named Six-Plus Hold'em (6+ holdem) is going to get to one of  the biggest networks in the world – iPoker. That game resembles standard Texas Hold’em with adjustments made to satisfy Macao high rollers’ interests.

6+ holdem was first introduced to masses by Phil Ivey and Tom Dwan, we’ve written about this in summer last year. You should remember this as poker Macao creates a lot of headlines in recent years.

Professionals were addicted to this filled-with-action game in Macao where they still spend lots of time.

The short form of describing the differences of 6+ holdem from standard Hold’em are described in this short video:

The deck is cut to 36 cards (all the cards under six are being removed), all other basic rules stay the same: players are dealt two cards, there is flop, turn and river, there are same streets. Ace replaces 5 in А-6-7-8-9 combinations.

Hold’em 6+ has set beating straight, flush beats full house. This is due to reduced number of cards, which changes probabilities of getting this or that combination. For example, open-ended straight draw completes with almost 50% probability, aces win  twice as often and people get sets one out of five times.

Six-Plus Hold'em is an ideal game for Asian businessmen who love big pots and constant action. This game will become a decent alternative for standard Hold’em online where the beginners and amateurs will be able to feel themselves more comfortable.

Basically, 6+ holdem is a new Omaha with two cards.

There is one more major change. There is one popular variant of 6+ Holdem where players each get third card face down instead of having river. After that they need to get combination of five cards with two out of their own hand and three (out of four) cards on the board.

There will be no this rule for Six-Plus Hold'em online at first but it can be delivered in the future.

It won’t be easy for those who play standard Hold’em to rebuild. TPTK (Top Pair Top Kicker) becomes significantly weaker, two pairs take its place. Straights are significantly weaker:  there are still eight outs but with lesser number of cards in the deck.

Starting hands chart also need to be re-evaluated with pairs coming twice as often and the weakest Ace at A-6.

There is not much possibility to 3-bet with А-Ко: this premium hand has just 63% equity against standard range in Hold’em 6+. Pair of sixes has just 52% equity against random range. More to that, there will be more players in the hand on average, that also matters.