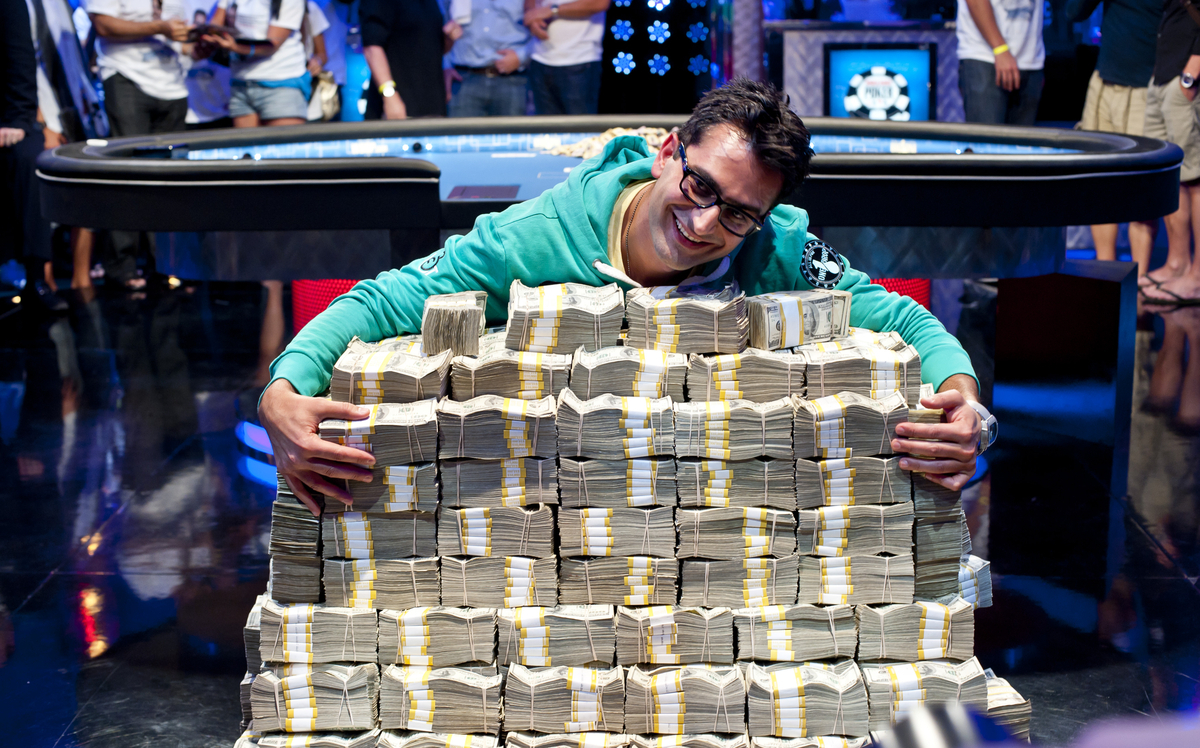 It sounds insane for Russia, but in America sports events organizers share profits with the players and spend 40 to 60 percent of total income to this matter. There is another system in poker, which came out of date and needs to be changed, as many think.

There is an interesting announcement on popular petition site change.org with the proposition to share wsop earnings: “Increase the prize pools at the World Series of Poker; eliminate rake on the Main Event”.

“Please eliminate the rake on player buy-ins into the World Series of Poker (WSOP) Main Event poker tournament; and start a revenue-sharing program to supplement the prize pools for the top WSOP poker tournaments.”

WSOP earns big money on TV contracts, sponsorships, licensing and so on. They are called major source of financing. World Series of Poker profit is immense.

Players paid $200 million in buy-ins during the latest series and each buy-in had sufficient percent of rake:

There is a system in the USA where profits of sporting events are shared between the participants. Players in regular team sports (basketball, football, jockey, baseball and so on) get 40 to 50 % of total income – huge money.

Daily sporting events, such as Dota 2 Championships (cyber-sports) are partially financed by the organizers who pay for a huge part of prize fund. 25% in this example – from $18 million dollars.

Poker is the only global sports or competition where players themselves form the prize fund and pay for the organization.  More to that, players, including all the pros have to pay for the flight, living and other expenses.”

Worlds Series organizers get huge profits and have it to themselves with zero help to poker ecology. Is it possible to fix this financial model? And is it NEEDED? 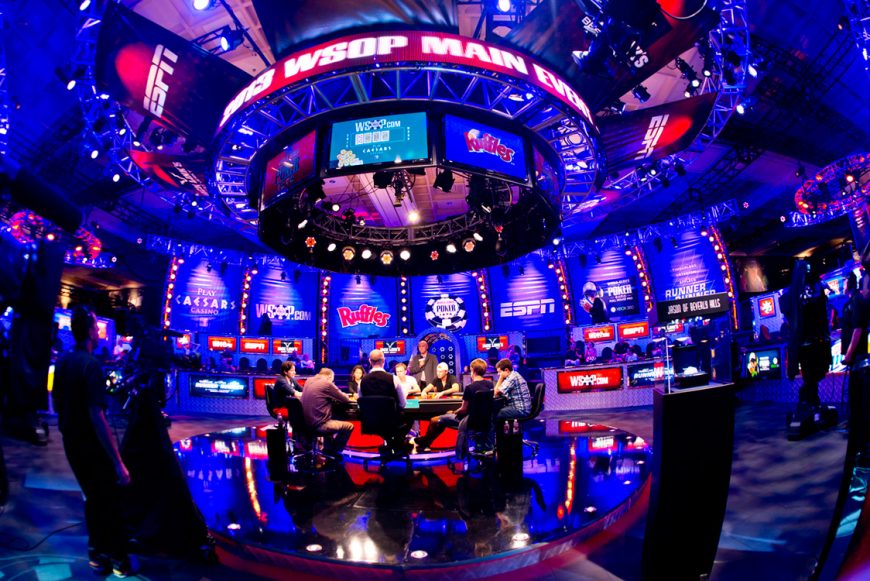 Discussion of this petition of sharing wsop earnings has lead to publishing controversial opinions some of which were very critical:

“WSOP loves money. 6-7k people pay rake to participate in Main Event and get nothing for being shown at TV. It is pretty obvious that World Series doesn’t need free main and all this share revenue”

“Millionaire Maker also has huge field but there is rake of 7% + 3%. This is $105+$45. So is Main Event that more expensive? Yes, the structure is slower but profits are bigger.

…WSOP earns at least $8-12 million per year from ESPN for TV coverage. They can afford free main and lower the rake significantly”

“WSOP gets 600 bucks per person in Main Event. How much more people could they attract making the tournament free? Will there be many people who would say: “I would have played it for $10,000 but $10,600 is too much”? Organizers do love their millions of rake and they have NO reasons to change anything here.”

Poker is a very special sport. It is not right to apply traditional sports rules to it”

The main goal of the petition is to make bigger prize funds paid by the organizers, not players. WSOP earnings are big so World Series of poker profit must be shared. That is the point. The bigger prize fund – the more participants there are. People always care of big round sums of money. So this announcement deserves poker society attention to say the least.