Revolution on PokerStars, or How AMaya predicted 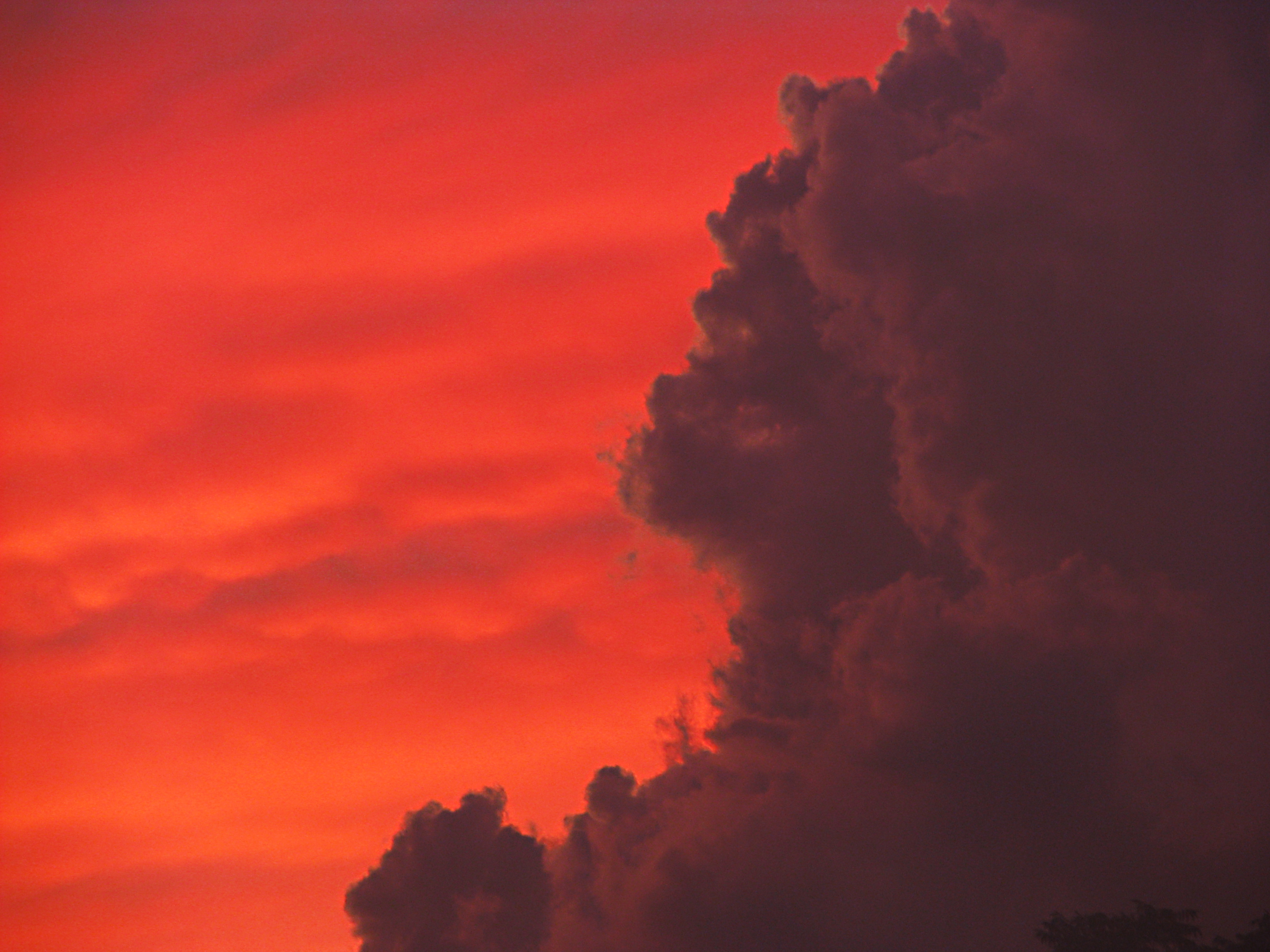 Even before the monopolist room PokerStars has been bought by the Canadian company Amaya there was strong trend for room to be reconstructed in favor of the recreational players. The latest changes have caused an outrage even among those-who-have-seen-everything regulars, who are now taking votes for the most famous team PokerStars player Daniel Negreanu to leave the poker room.

Just to confide this statement, let’s get through the list of the latest controversial changes in global poker economics:

Invented somewhere inside of French room, Winamax – lottery tournaments have become trend of a new time. Key players of the market have used the technology – iPoker, PokerStars, Full Tilt Poker and so on.

Spin & Go are 3-max hyper turbo Sit & Go, where prize fund is randomly assigned. It is in the range of х2 to (with the new changes) х3000 from initial buy-in.

Spin & Go have instantly become a remarkable success. At least couple of tens of millions of such tournaments have been played on PokerStars and the number is growing each day.

Almost immediately after incorporation of these tournaments complaints of the regulars emerged, who were reporting of decreasing fish levels on their limits and also accusing rooms authorities in room slowly becoming the casino.

Mind blowing to many poker players is the news of increasing rake in tournaments, SnG and cash games on PokerStars. Almost all the players have suffered of decent increase of rake. The most weird is the rake increase in recently appeared Spin & Go tournaments where rake have hardly been beatable even before that.

However, variance was also increased: max prize fund is now up to х3000 from previous х1000.

Promo Battle of the Planets with general prize fund $2.5 million is being canceled also. It was a sufficient source of income for Sit & Go regulars.

The latest correction in loyalty system of the room weren’t that drastic and hurt only top players. But expected changes in 2015 will be able to effect negatively on all the PokerStars players.

There also has been 2.5% commission fee for currency exchange. It is only being taken while depositing and withdrawal. 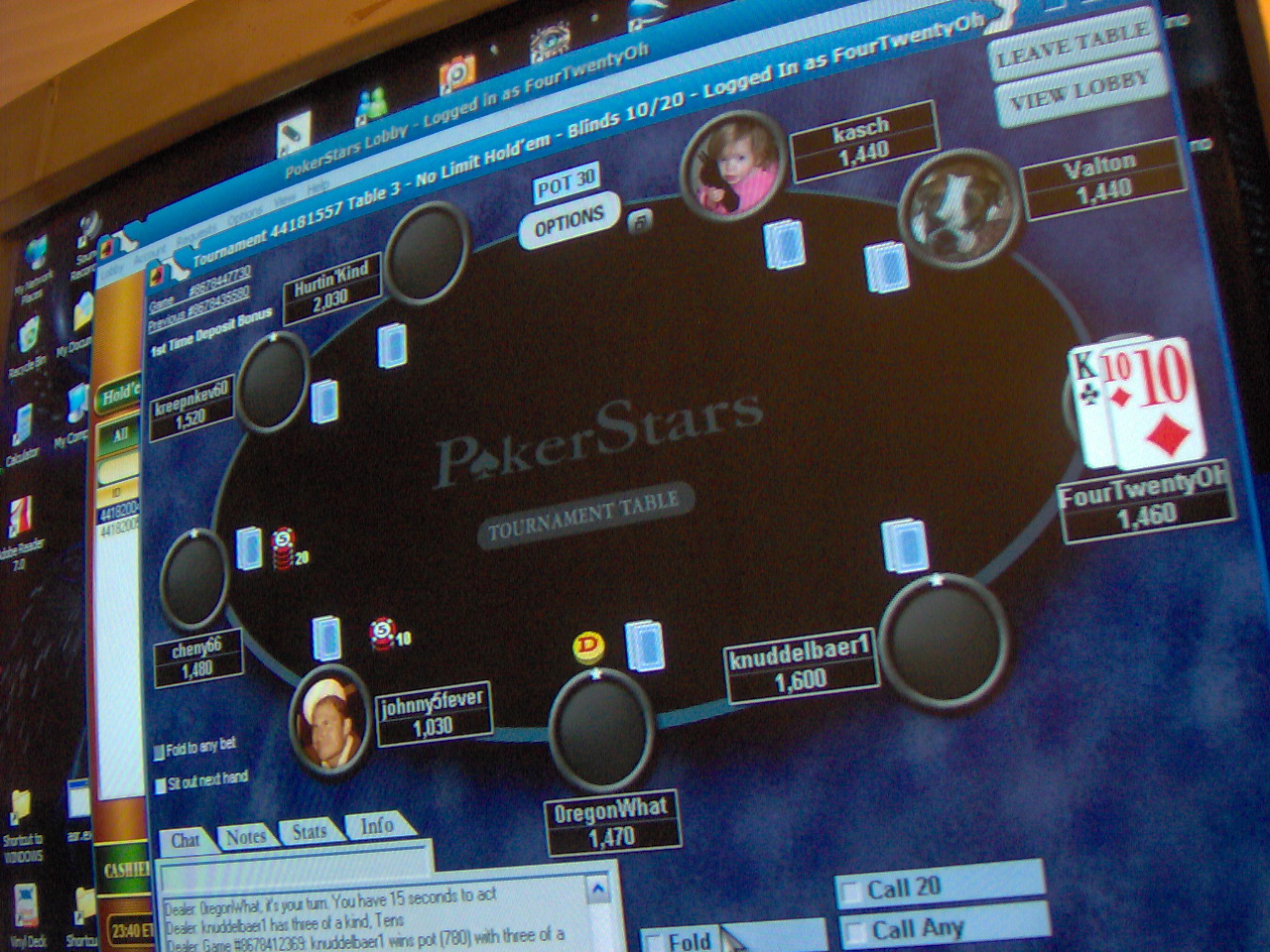 “We are looking for new ways to improve the poker economy”

The aforementioned facts made an impact on poker community, making people to go for radical measures.

On November 5 massive sit-out was announced on PokerStars and Full Tilt Poker against new room policy. Players are also encouraged to transfer their bankrolls to the other sites.

Players also calling for Daniel Negreanu, well-respected Canadian pro and the member of the PokerStars team to terminate his contract with the company.

The direction of Amaya is responding very inertly, making just couple of official statements – for example in corporate blog.

“We are looking for new ways to improve poker economy” – said in the statement. And: “We continue to lobby for the regulation of online poker and attempt to obtain licenses in many newly regulated, locally licensed jurisdictions, what requires a lot of investments”.

Through the first 6 months of the year profits of Rational Group, owners of brands PokerStars and Full Tit are about $500 million, without taxes and commissions – not less than $200 million, it’s a unique mark. Increase in clean profits of the company is 15% more in comparison with the same period last year!

Are Amaya that greedy that even this is not enough?

Answering to the most critics to Amaya and PokerStars, Daniel Negreanu wrote a post. There he defends his employer and gives some objective reasons for some of the decisions of the Amaya.

“I’m confident in the company's vision and I am fully aligned with the direction they are going. I have met with the new owners and I think they have some really exciting and innovative ideas to attract more casual players to the game,” – with that Negreanu concludes his post.