Red Baron of the high stakes 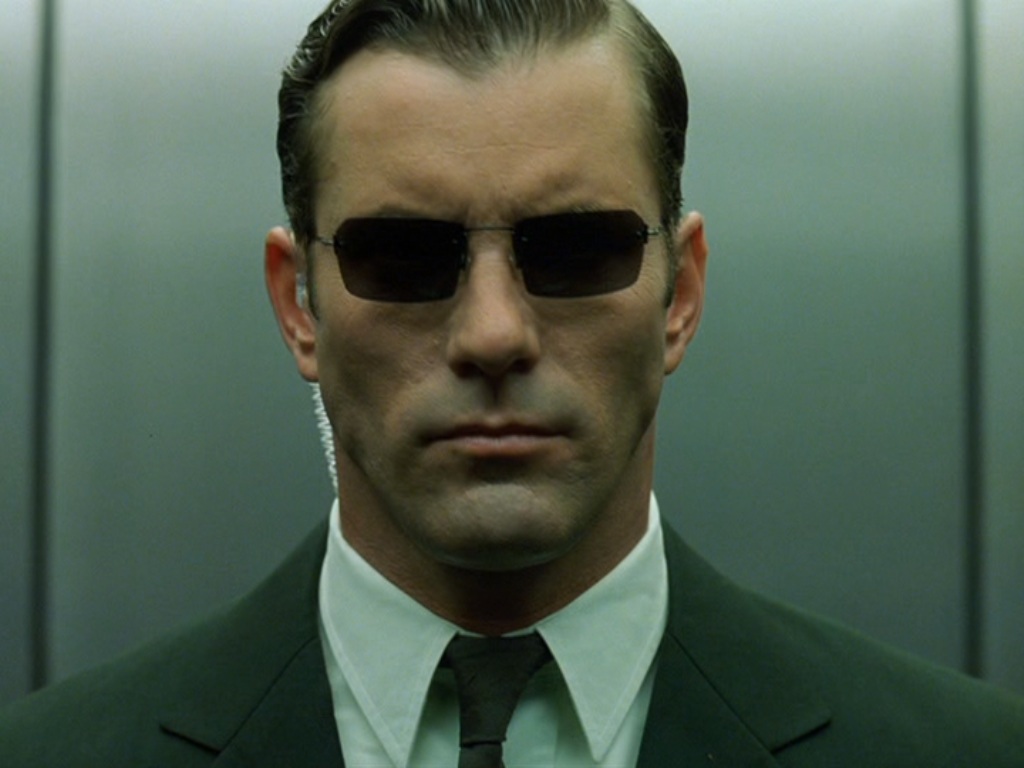 One of the major peculiarities of online poker is that players remain relatively anonymous. When you are playing cash games or tournaments in poker clubs – you will be identified in the future this way or another. But when you only see an avatar, some random nickname and country of the player – it is easy to create atmosphere of mystery around yourself.

We seldom write about online poker. It is not our profile. However, sometimes there are interesting stories there. And it doesn’t make sense to leave them without our attention: why limit ourselves with some unnecessary borders.

Besides, the topic of the article is somehow connected with live poker as well.

For a while, it has been a mystery around Trueteller, a young Russian who was crushing high stakes online. It turned out that the name of the specialist is Timofei Kuznetsov, he is 20-something young intelligent man who is a nice guy to have a chat with.

He was de-masked, and the mystery was gone just like that. We wouldn’t say that it is not interesting to watch the results of the Russian highroller, just less fascinating maybe. It is hard to be a legend of poker without mysterious entourage.

After Kuznetsov, Isildur1 and a couple of other players who kept their personal data secret there is a Red Baron now -- OtB_Redbaron. It is a legendary player from Belgium who is considered the best at 6-max NL Hold’em now. He proved it multiple times. 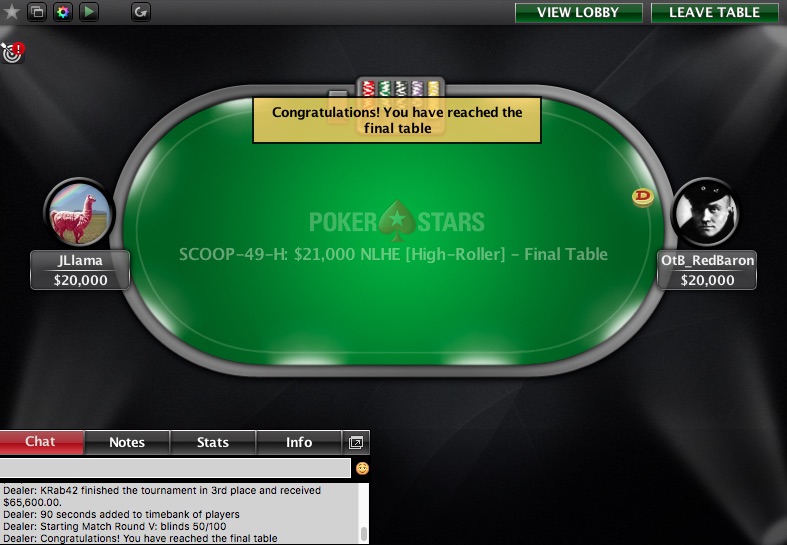 For instance, in the beginning of September 2016 he earned more than $53,000 at the stakes $50/$100 with aforementioned Timofei Kuznetsov and Fedor Holz being among his opponents.

The story of the Red Baron is also notable because he made it to the top of the poker world by himself. We may call him self-made legend of poker. Day by day he was playing , reading, analyzing hands/ After several years of non-stop play he became one of the best in what he was doing. 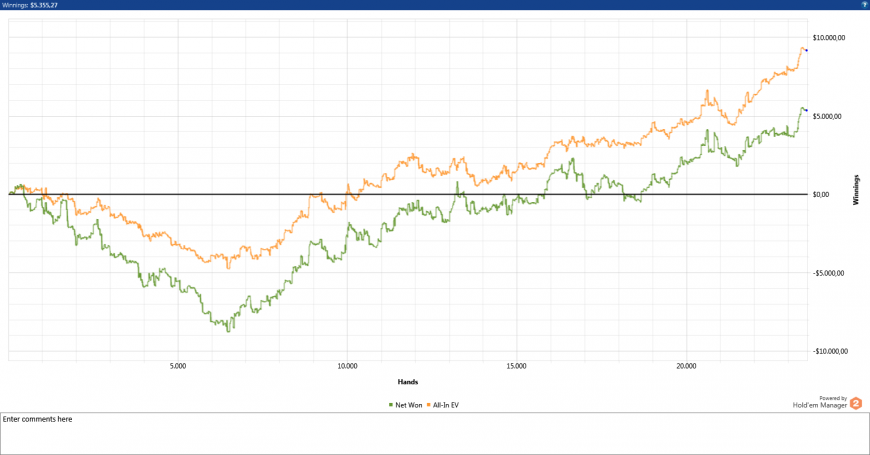 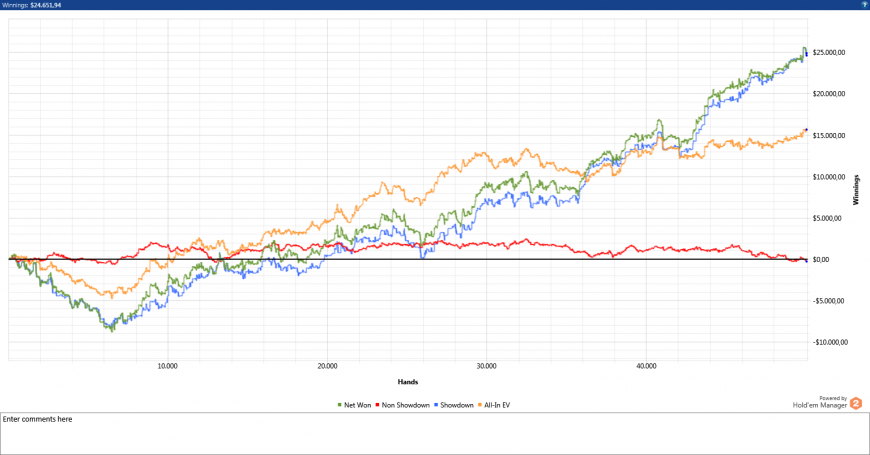 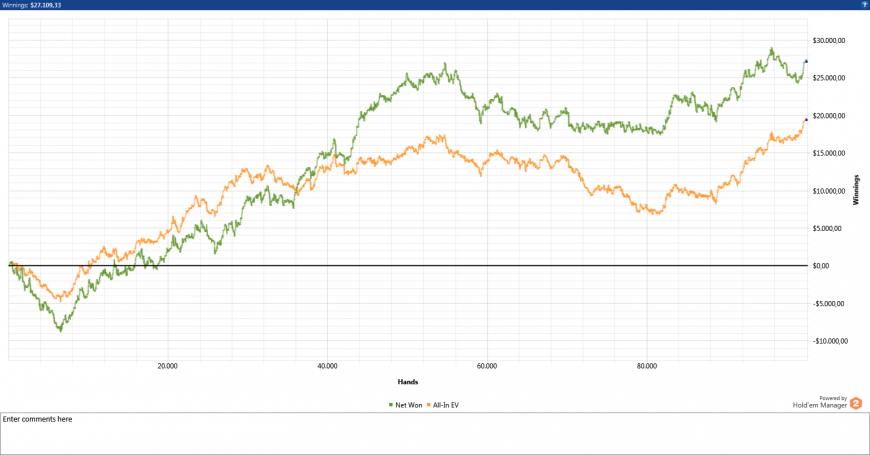 Following this marathon there was another one that redeemed the previous one. This time the Belgian got to the finish line as a winner: he showed 7 EVbb/100 for 125,000 hands.

Since that moment, OtB_Redbaron sufficiently shortened his internet forums activity and wasn’t sharing his results that often. He went for high stakes…

Before doing that, he published his graph on 400,000 Zoom hands. Show me this graph of yours and you will be my idol and the legend of poker. You can hang this graph on the wall and pray for it before going to sleep:

It is reported, the Belgian highroller earned at least 4-5 million in several years without starting to grind at high stakes. He is 100% among the best online poker players in the world.

Also, OtB_Redbaron was one of the first players registered at the grand tournament with $102,000 buy-in at WCOOP 2016 (he made re-entry after being eliminated in his first try). He wasn’t ITM in result (the prizes of over a million dollars went to bencb789 and Fedor Holz), but the fact that he participated tells a lot. This tournament gathered the best players of the world and we don’t exaggerate here.

Belgium makes poker players pay taxes of about 75% of total profit. Maybe this is the reason we still don’t know the real name of the poker specialist. The best online poker players don’t want to pay taxes this big.

Red Barn became one of the most notable and powerful figures of online poker and remained almost unnoticed. He didn’t win WSOP ME nor hadn’t beaten Phil Ivey in Super Highroller EPT tournament on Bahamas. He just did what he did. By his tenacity and intelligence, he reached the highs that were considered unreachable.

According to the words of the Belgian player, he still loves poker. He was losing motivation for couple of times die to downswings but regained it.

People must know their heroes’ faces. Probably, not always, not in this case. Some of the best poker players prefer to stay in the shadows.

All poker clubs in Belgium

All poker clubs in United Kingdom