Praise to the women poker players 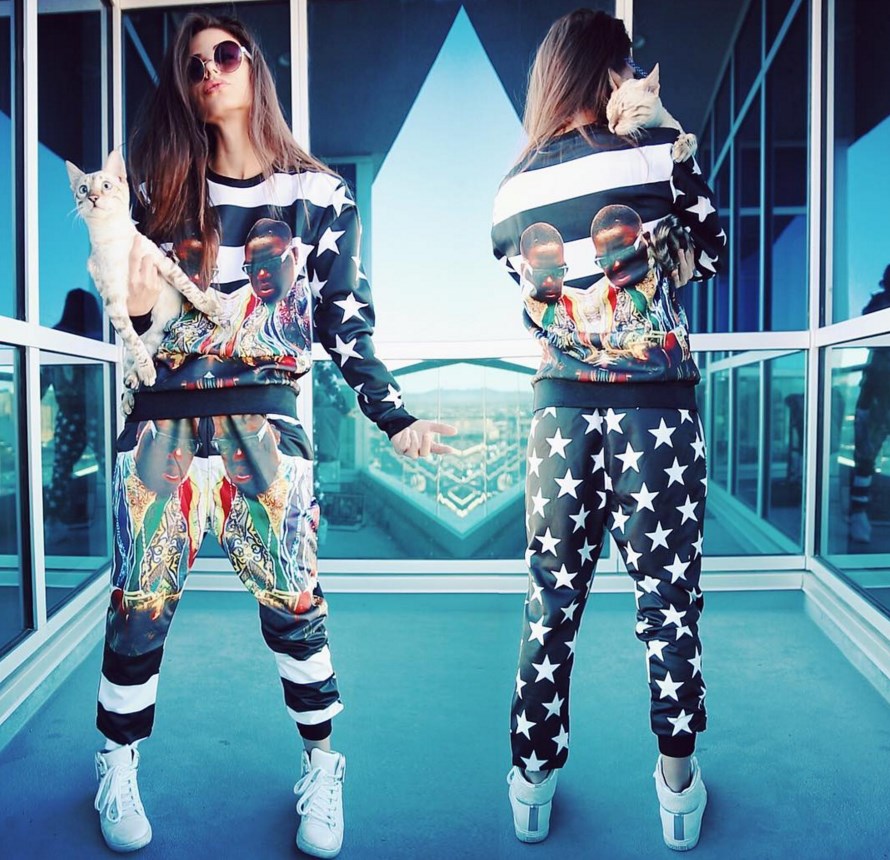 Should children be called the flowers and men are considered children (bigger ones but still), women are the most tolerated and resistant gardeners. They feed the roots, wash the buds and cut dry leaves. In poker women are equal to men, but they always play special role at the table.

Hendon Mob database has data of approximately 9,000 who have been ITM at least once in live tournaments. This is just 2.6% of total number of players of male sex. Relatively small number.

There are even fewer female pros – several times fewer. Stats try to persuade us that poker is not for women. But we can see women in tournaments all the time and sometimes even at the cash tables. Feelings of being raised by the opponent that beautiful are quite opposite to those of being raised by the bearded man.

Well, there is just one conclusion – there is not many women in poker. So we must save them as last pieces of your bankroll.

“Women are more polite at the table. Should woman squeeze someone from the hand she receives negative looks. We react more calm to that,” – says Irma Vargas, poker semi-pro.

TV poker shows show women as wild fishes, which is very untrue in most cases. Let’s take this odd hand as an example:

Isn’t it just a simple show?

Or this hand where we can see an attempt to get quads off!

This is all out of context and those women aren’t pros. Should we have a look at the experienced pros – those can teach male opponents few tricks.

Women are more than capable also

Vanessa Selbst is second to none. Her game makes opponents afraid and our palms are getting sweaty. American is number one in the list of the most successful women in tournament poker with $11,728,255, which is almost twice more than prize money of Kathy Liebert, who is second in this ratingю

In general there is almost absolute absence of women at the highest level of tournament and cash poker – with rare exceptions like Selbst. All the others play significantly worse. It isn’t exactly like that in online but top players are predominantly men.

We can recall Samantha Abernathy, we’ve written about her in the end of 2014. Shw won 13(!) tournaments with buy-ins  of over $100 to that date being regular in Caesars Palace and Aria at the age of 23. 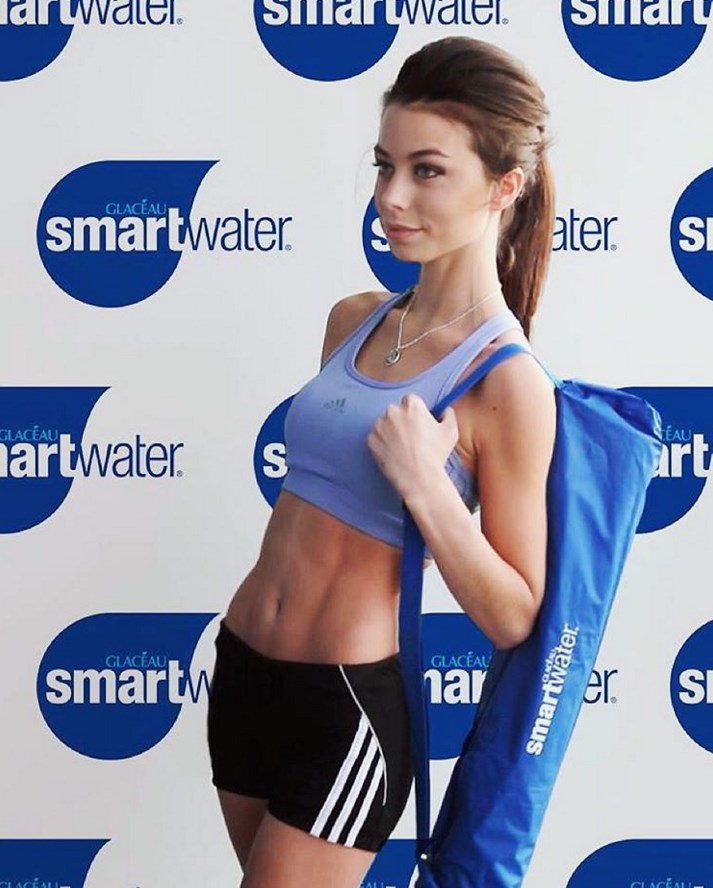 Since then Samantha hit a new level by becoming third in Aussie Millions 2016 Main Event! With prize money of $437,543! There was the toughest slow roll in a hand that became famous (but the justice was served!)

There are examples. There are lots of them. But they are lost in comparison with other players winnings. And they shouldn’t be lost.

Women in poker are like red diamonds, very rare and amazingly beautiful. We need to respect this beauty, not consider those opponents of lower society.