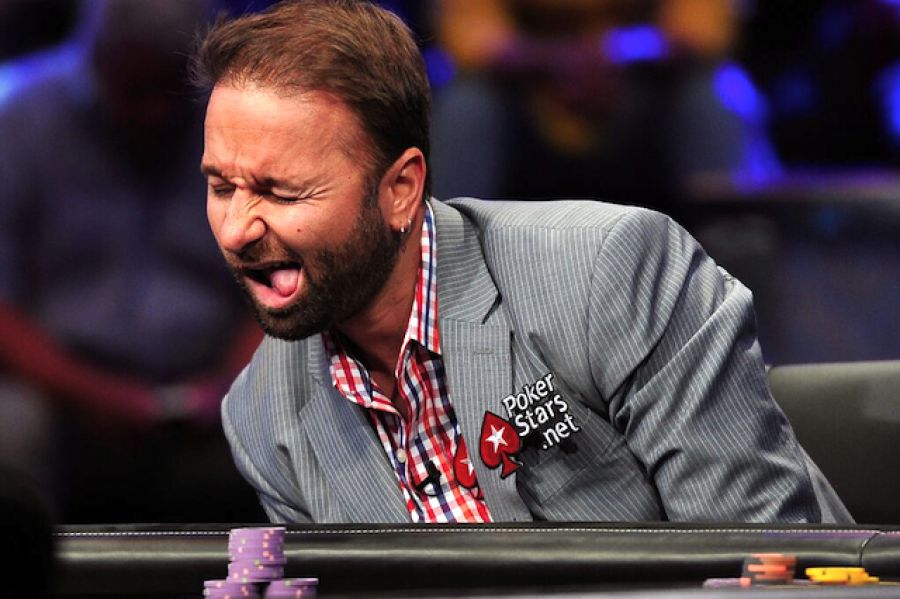 In its new update, the world’s largest room did what it was long asked for: started an active fight against bumhunters and scripts. PokerStars.es is already testing an automatic system of seating of players. Which means that soon it will be impossible to select specific tables or tag along weak players.

The room’s blog summarizes the major changes. The most important one is the Seat Me button. A player selects a game (e.g., No Limit Hold'em) and limit (say $1/2). Then clicks Seat Me to be placed at a random table at this limit.

“Seat Me eliminates the ability of players to pick their tables and seats at the tables, and will instead get them straight into the action automatically once a game and stake has been chosen,”  says the official announcement.

The system of automatic seating of players is aimed against: And that’s not all. The following changes are not so radical, but still prominent:

In tournaments, payouts for the minimum prize were increased against a small reduction in the final table.

And further innovations. PokerStars promise much more, but this will be announced in the next months.

“The task of the room is not to get rid of the scripts, but to get rid of people who earn by poker,” - that is the general stance of regulars regarding this update, which will soon become global.

“They still don't realize that bum hunting will never disappear. You can seat players with better players and the game will just not run. Especially when charging insane amounts of rake.
Pros play to make money, not for the experience. Should they hand out penalties for not playing? This creates even more hostility for both regs and fish…

Party has the anonymous table system. The reg sits with a stack making it obvious it him and the game always breaks within an orbit, if there is no fish,” says a high stakes player and seller of scripts, 2+2 user.

Many players believe that scripts will come with time. An automatic system does not eliminate the use of external programs, only making it harder. Is it impossible to use scripts in Zoom? Hardly, rather it makes no sense because of the small general profit in this game option. Players also remembered other examples of such "restrictions" on various less popular poker sites. For instance:

“This is already in place on a small U.S.-facing site. It certainly does not discourage bum hunting, nor does it increase the amount regs play each other. It just leads to a bunch of tables of regs all sitting out, waiting for fish to spawn to an open seat at the table.

A lot of the time there will be 5-10 tables open and at most 2 tables running.

Complicating matters, sometimes regs like to play HU, so other regs keep spawning over and over again to the table where they're trying to play, making it go three handed for an orbit, screwing up the position of the BB, etc. The whole thing is a bit of a mess.

A seller of scripts (quite a successful one) also adds:

"Amaya doesn’t give a damn about scripts because they don’t change a single thing. Any place (both live and online) where a fish sits at a high stakes table it will insta-fill.  "Fish feeling hunted" isn’t a thing. Getting rid of regs is. That's what Amaya has within its plans.

Oh btw: Stars allows my script and has allowed it for years. If they wanted to stop scripters they could have just asked me not to distribute it... It makes me a bit sick that people still haven't realized that Amaya is actively trying to get rid of people and not of scripts, even though this has been going on for years already.”

In general, the updated system was met with enthusiasm. One way or another, automatic seating will solve a significant part of the problem and will greatly complicate the life of regular players.

“I was expecting this for a long time. It’s mostly gg for rus/belarus/ukraine bumhunters…”

On the mentioned PartyPoker the problem of bumhunting has not disappeared completely, but now free hunting for weak opponents is practically impossible. The same will happen to PokerStars. Most likely, in the coming months.

You can find even more interesting and useful articles about the world of poker in our blog. Also search poker clubs around the country and city, learn about upcoming poker tournaments or cash games at PokerDiscover.com.