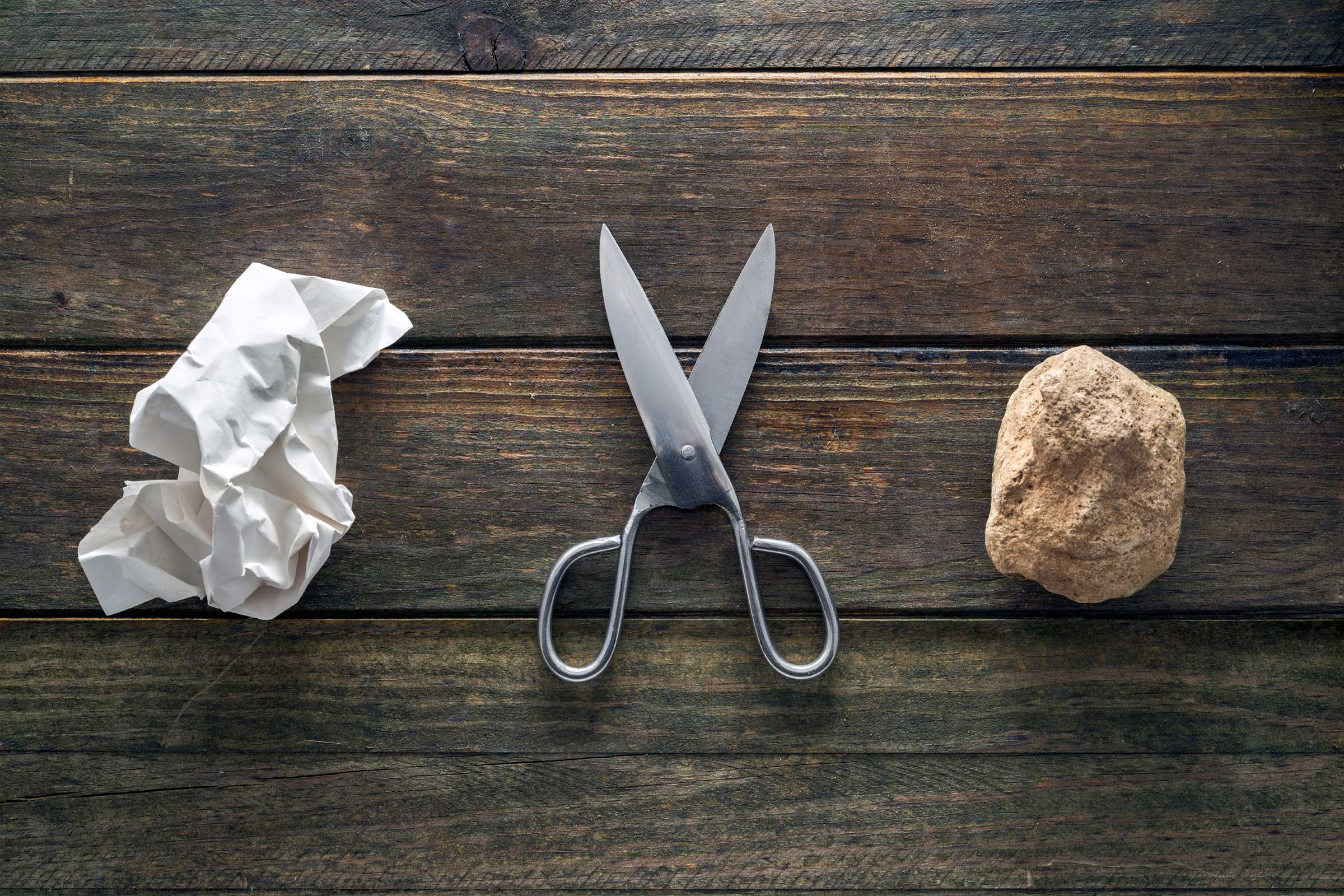 If we consider a simplified model of poker, it will be quite similar to the world famous game of Rock-Paper-Scissors. Both games have an optimal strategy: random action in the popular children’s play and Game Theoretical Optimum (GTO) in poker. However, these strategies do not guarantee the maximum value.

The optimal game strategy guarantees only one thing: actions of the opponents will become irrelevant. This is a standard Nash equilibrium.

And here one should understand: the optimal strategy only makes sense if other players stick to it too. In other cases – when the opponents act in their own fashion – it is much more effective to focus on their mistakes and adjust your actions accordingly.

Moreover, in both games it is very important to:

Further we will refer to an interesting entry from 2+2 Forum, where an experienced player, who has visited practically every part of US and several Asian countries (and has played in dozens of poker clubs), describes the opponents’ behavior patterns at the game tables.

According to his observations, they are very similar, regardless of the country or city. But first there should be a footnote:

At the lower limits, people usually follow the same strategy. Because they don’t know how or don’t want to play in a different way. In most cases, it doesn’t matter what happened in the previous hands. They could bluff a few times – and all unsuccessful. But be sure that they will try again.

Maybe someone constantly called a bet on the river and constantly faced a stronger hand. Will they change anything? Hardly.

This is a static strategy. Let’s call it ‘Rock’. We know that Player A plays ‘Rock’ strategy. So, we should play ‘Paper’. We win one bank, then another one, then the third and so on.

At some point, we start thinking: “It’s time to change ‘Rock’ to something else, because our opponent can’t always fall into the same trap.”

If someone has made five calls on the river with a weak hand, they will do it for the sixth time. Which brings us to the main point:

Apply more extreme adjustments to weak opponents than you used to.

What keeps us from doing that? It’s pretty simple:

How to apply this knowledge in practice? 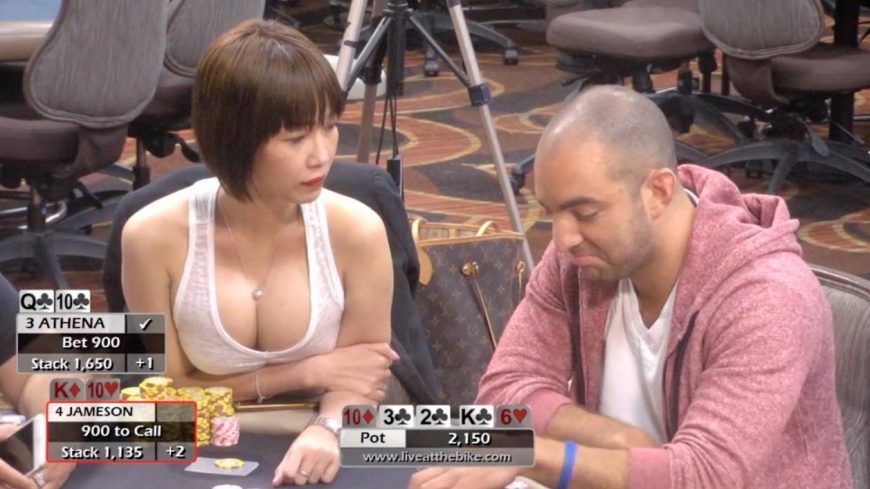 You already know the basic rule and can use it in any situation against weak players. The author of the entry shares the following observations:

There is also something else. Information! In most cases, we underestimate it greatly. But weak players, as we know, use a static strategy. And not against one opponent, rather against all the players at once. It means that having some information about a weak player’s behavior against someone else, we should immediately apply this knowledge in practice.

For example, a weak player can almost always fold to c-bet on the turn. They will play the same against us. No buts! Until we get some information to disprove this fact, we should make it part of our strategy against this player (i.e. often bet on the turn).

By the way, this logic does not apply to strong opponents. If they act in some particular way, it could mean some of their own adjustments to one or more players based on previous cash games. Or something else. They will act differently with you.

You can find even more interesting and useful articles about the world of poker in our blog. Also search poker clubs around the country and city, learn about upcoming poker tournaments or cash games at PokerDiscover.com.