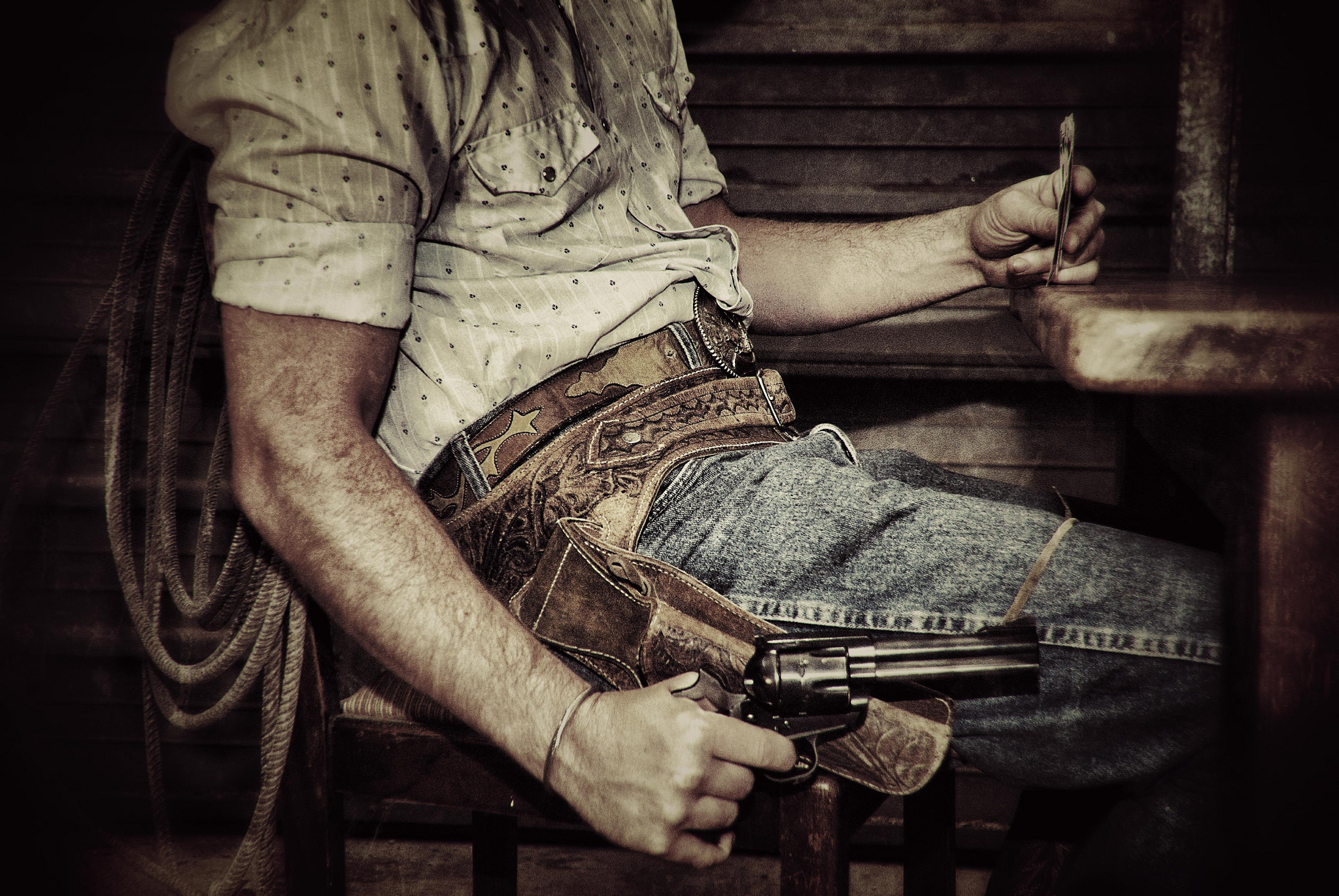 Overbetting (betting the amount bigger than a pot) is risky, but very effective if done right. Poker betting is a science within the game. On lower limits it could be used much more often: most of the players play “I call, or I fold” strategy.

Here is a little introduction.

And two. To value overbet you need to have a good skill of hand reading. The more precise you read opponents supposed ranges, the more effective overbets are. Over bet poker is dangerous to those who are blind.

Many of you have probably heard of Price elasticity of demand. It describes reaction of buyers to changes of different factors (price, level of income, etc.). We have elasticity in poker as well – hand elasticity.

There are elastic and inelastic hands in poker. Sounds a little bit dumb, but there is point in it.

The elastic hand is dependent on side factors. For example, you would call half-pot bet on the river and you would fold to a pot-bet.

Inelastic hand is played very straightforward. The player has only two options with it. He’ll call anyway; the size of the bet can be whatever.

So most of the cash players at lower stakes chose inelastic scenario. We’re obviously speaking of live games. And overbetting will be useful in that case.

Absolute and relative strength of the hand 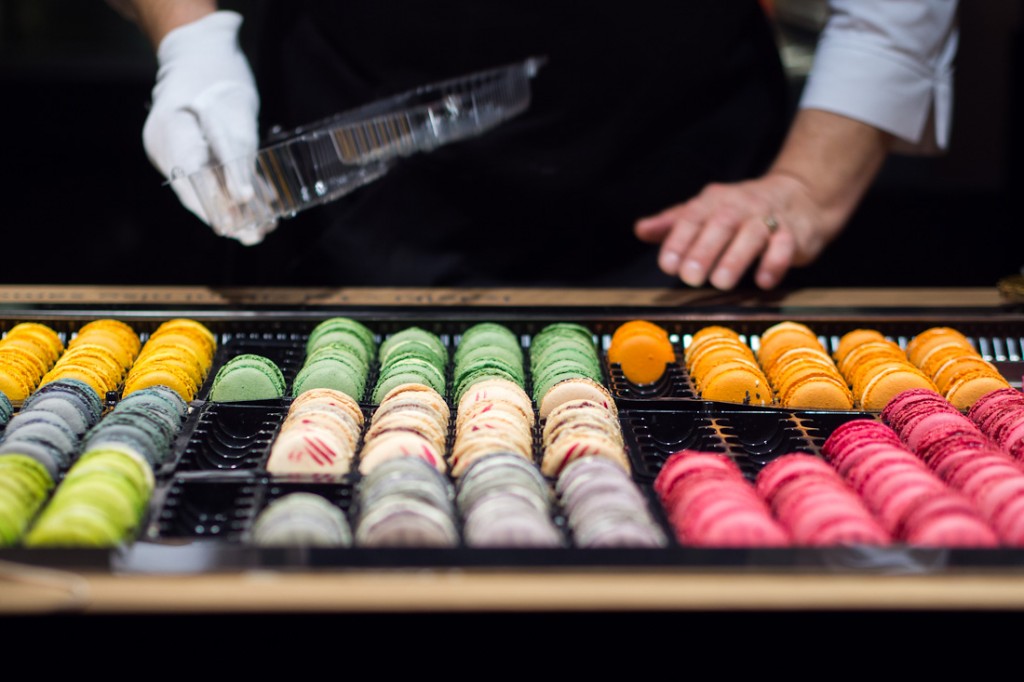 There is also one factor of some importance. Inexperienced players tend to overvalue their combinations. They judge their hands by the absolute strength of their combination, but 9-high flush in multi-pot with four cards of the same suit is weak.

“Masters” of small stakes often don’t think or think not enough about their opponent’s holdings.

The main aim of overbettor is to get maximal value of inelastic hands (call or fold hands). These are poker betting rules in general.

So enough theory for now, let us look at some examples

Flop: K-J-J (rainbow). The opponent from middle position bets $15, we are the only ones who call. His range is mostly kings and jacks

The opponent bets $35. What do we do now? Raise, of course, but for how much? In usual situation $110 would be enough, he almost for sure has top full-house and he is not going to fold it. If he calls $110 here, he would call $200 also. We’ll get additional $90, and these money never hurt. 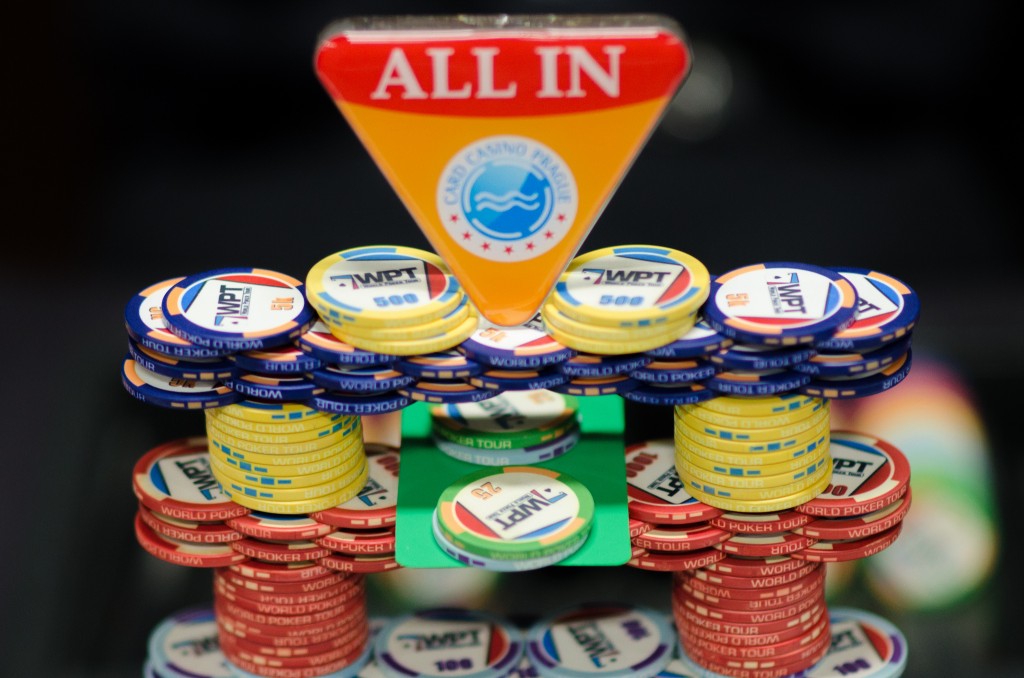 We get call from conservative straightforward player. So he is going to have ace and a strong one.

There is $39 on the pot instead of $20 something. We overbet again, for $45. The opponent isn’t going to fold his top pair as he would have done it earlier.

Ривер: Ао! A great card for us! Usually $90 is standart bet here, but there is no point not to fire all guns here. If he calls $90 here, he would call $140. He would have rare full-house here  but we can’t fold our straight already.

Anyway, strong ace is his card almost all the time. Limp-pot of $9 is now overinflated to $400!

Previously on the series:

Poker Notepad: Tournaments are fun, but cash is cash