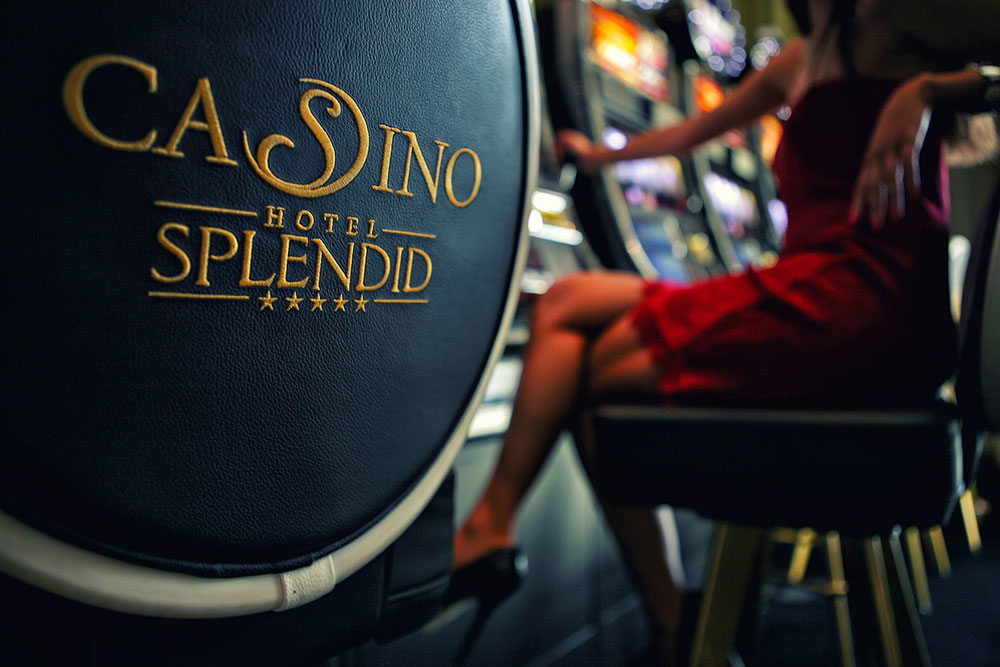 Small republic of Montenegro on the shores of the Adriatic Sea claimed its independence only in 2006. Back then administration of the country took course on tourism and gambling development.

Chernogoria (east name for Montenegro) has population of a little bit over 600,000 people, many European cities are even bigger. Nevertheless little country on southeast of Europe attracts big numbers of tourists, some of whom come to country with only one goal – to play poker.

Montenegro has pretty loyal law to gambling, it’s fairly easy to get a license, and permission to start online casino is perhaps even easier. Taxes are pretty low as well. All for Montenegro poker to thrive.

Despite there is only few casinos in the country (we are talking about those with poker tables), Montenegro is home for many poker series – big and smaller ones. Poker in Montenegro lives.

The most successful players of Montenegro are Vlado Banicevic (30 ITM in live tournaments) and Aleksandar Spadijer (21 ITM). However, none of them (and any other chernogorian players) can be called famous regulars. 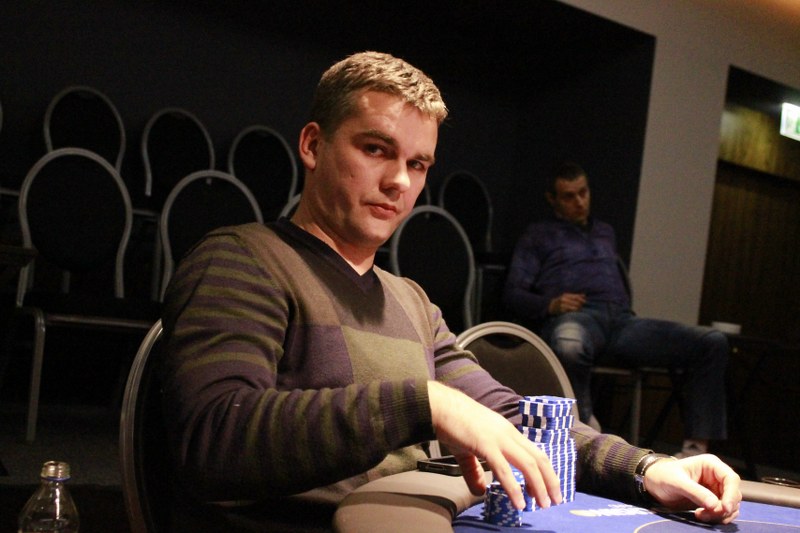 Where do they play poker in Montenegro?

Situated on the shore of the warm sea, Montenegro makes its own rules. Main casinos are situated not in the capital – Podgorica, but on the seashore – in a small town called Budva. With its surroundings it creates Budva Riviera, the biggest tourist attraction in the country.

The heart of montenegrian tourism – Becici – is also situated nearby.

And the most famous casino of the country – Splendid Casino Royale – is situated in Becici. Tourists are attracted here because several episodes of Bondiana were shot here. Gambling facility was opened in 2010 and is situated at the 10th floor of the hotel of the same name.

Three out of four stages of the biggest poker series Russian Poker Tour in the season 2014 were held in Splendid Casino Royale. Several stages of WPT National are scheduled to be held there as well in 2015. 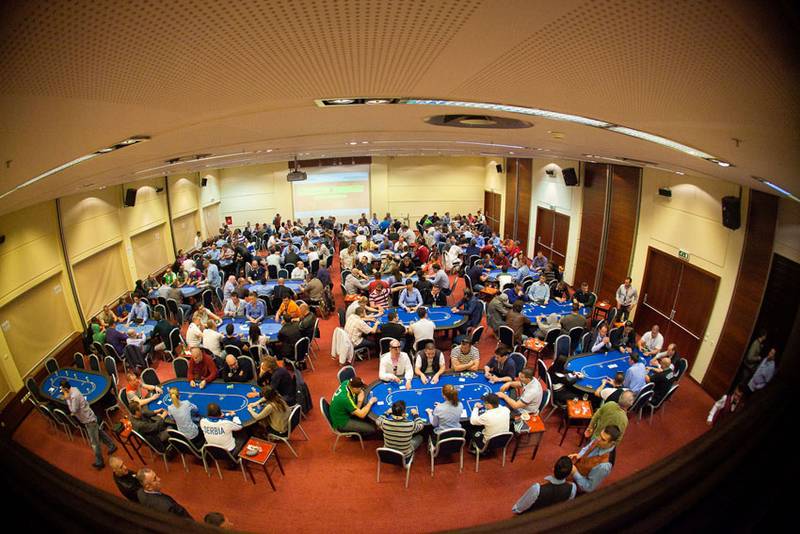 Tournaments and cash games in Montenegro

Stakes in all the gambling facilities are quite small, even on poker series buy-ins are seldom bigger then several hundreds Euros. The story with cash games is similar. Usually there are not many of them, so they play it small.

One of the main features of games in Montenegro – it’s seasonal. In summer when tourists town are coming back to life there are much more of those willing to play poker and tables are formed much faster. When the season is off poker tables could be not working at all or be opened only on weekends (in the evening).

Who plays poker in Montenegro?

A lot in Montenegro depends on where poker club is situated. For example, in Splendid Casino there are a lot of players from Russia and other CIS countries, Turley, Serbia, Croatia, Lebanon, locals and so on. Russian, Ukrainians and Belarusians are tough opponents. Russians also visit Avala often.

In general tables are soft but, once again, that depends on the season. Anyways, Montenegro poker seems a nice thing to try out.

All poker venues in Montenegro. Tournaments and cash games.