Poker in China: Red Bull cans instead of prize money 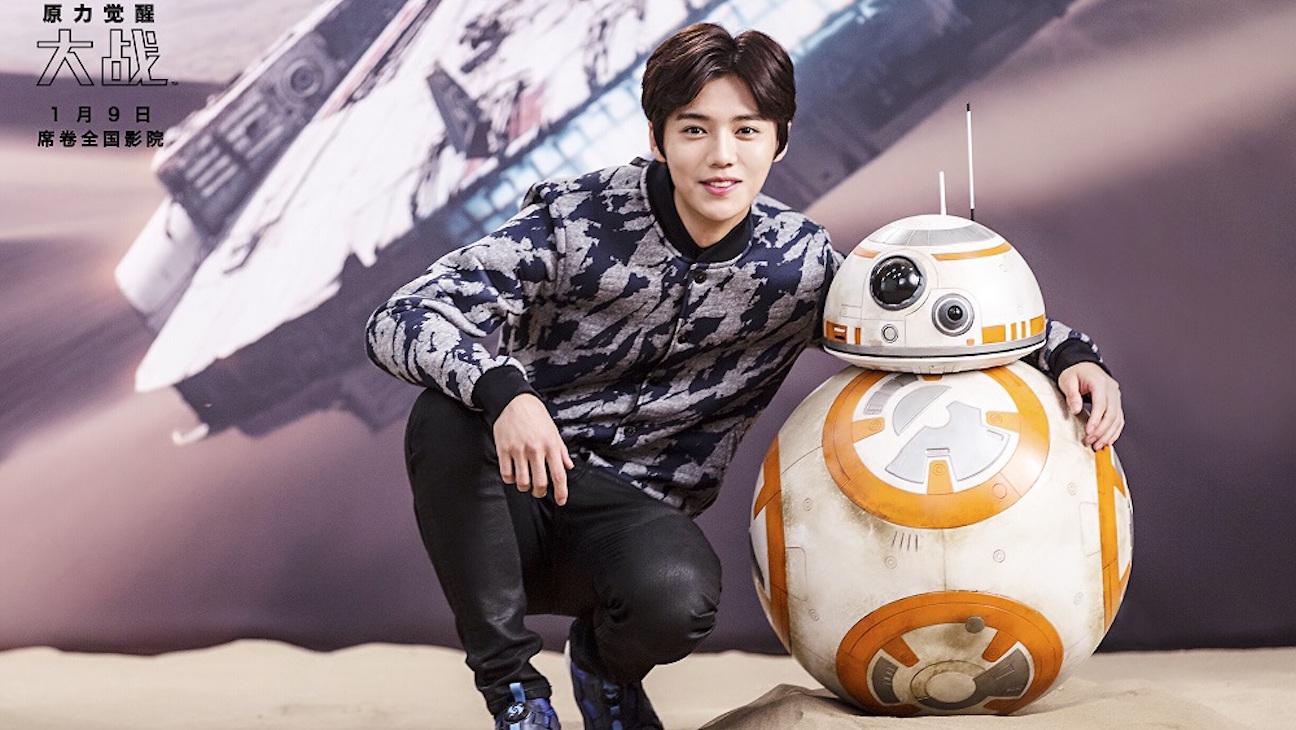 As you might know, gambling is officially prohibited in China. It doesn’t stop poker enthusiast though. Just like in any other country where gambling is prohibited, the Chinese think of their own ways and tricks to bypass the law. Besides, donэt forget about many underground games around the country.

At the moment, official poker life in China is centered in Macao, and is quite poor in comparison with Vegas, for instance. This comparison isn’t correct even. Vegas is head and shoulders above Macao.

Macao has only several clubs: PokerStars room in City of Dreams and Poker King Club, where the most expensive highroller cash games in the worlds take place. This is about it.

This is the official part. The major action happens outside the island, in the big country with millions of gamblers.

Every now and then you might find on or two Chinese players at PokerStars or 888poker. But those are occasional people who deviated from the way most people follow. Chinese mostly play in some other places.

Some poker operators act aggressively going directly against the law. For instance, Bet365 company organized a special call-center with Chinese-speaking workers and switched the Chinese pay systems to their website with ever-changing domain (for authorities to not be able to find it). 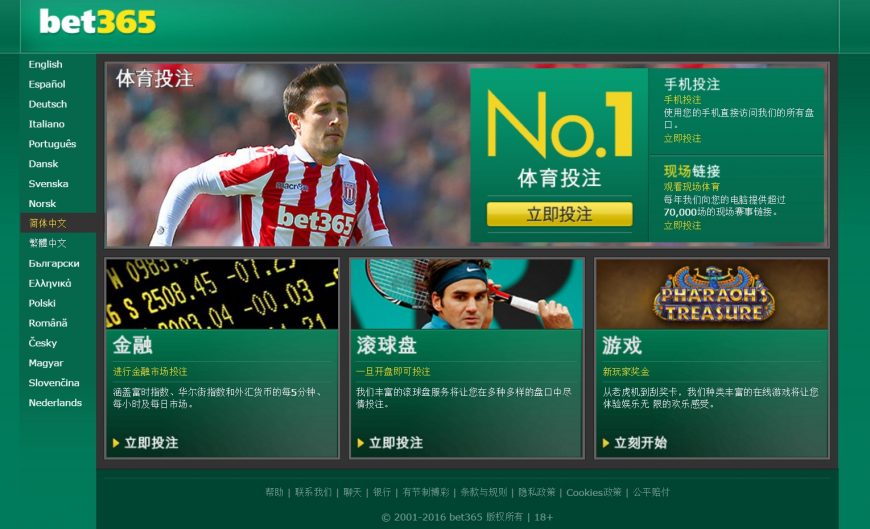 These are the words of the company representative:

“There is not a single law to prohibit distant gambling organization on the territory of China by international companies. Not a single worker of our company lives in China, all our assets and infrastructure are situated abroad…”

Another operator, Bodog, is even bolder:

"Bodog spends huge money in China and we don’t follow the laws. They worked in Vietnam the same way before they left the market. Some physical persons made accounts in several banks. They weren’t connected with the company directly. Those accounts received deposits (it is very simple to transfer money to personal accounts in China and Vietnam) and paid cash outs.

These accounts were changed all the time. For instance, I received transfers from some mister Nguen,” tells one of the players at Reddit web site.

In most cases when we speak of poker in China we mean poker in social networks.

In summer 2015, Chinese giant Ourgame International bought World Poker Tour for $35 million. He just bought it like some hat on the marker. Why? Because SPT stops at Sanya resort town gaining popularity.

In addition to that, Chinese website Pokermonster where Chinese can only legally play for play money, plays out WPT Sanya packages, credits, which can be, exchanged for real money in future and some other material prizes.

Another big player on online poker market of China is Match Poker. The company uses a different approach. They organize some sort of team games online with major principle “skill beats luck”. They’ve recently cooperated with Alibaba to have a bigger market impact.

2.5 iPhones for every player in China

Now let’s get deep to underground poker and to the lower level of small poker clubs. French player Selim Oulmekki will help us as he lives in China for 6 years now. He regularly takes part in different tournaments and cash games and once won Red Bull Poker Tour main event, which brought him $100,000. We’ll tell about it later.

“Small poker clubs are organized all around China, players usually take on Sit and Go tournaments there. Players earn points they later exchange for Apple production. I would say an average Chinese player may win 2.5 iPhones”, Selim explains.

The Frenchman also explained that private games for real money take place in those clubs but it’s a quite risky business. The police shut down clubs many times for that. The system in the whole works successfully all over the country though.

“I was offered recently to play in an unusual SnG. This was some sort of cash games and single-table tournament mix: 10 players, same rules, unlimited number of rebuys. After two hours of play all the winnings stay with the participants. The chips are exchanged to points, of course”.

The most interesting story from Selim is about his Red Bull Poker Tour tournament. The event is organized regularly by a small company and sponsored by Red Bull. It is prohibited to make buy-ins with money, of course:

“Every player should have bought a sack with Red Bull Production. It costs 1,000 yuan, it is about $160. You had to buy 6 of these sacks to participate in Main Event. I don’t like these drinks at all. But it is the way to register,” Selim says . 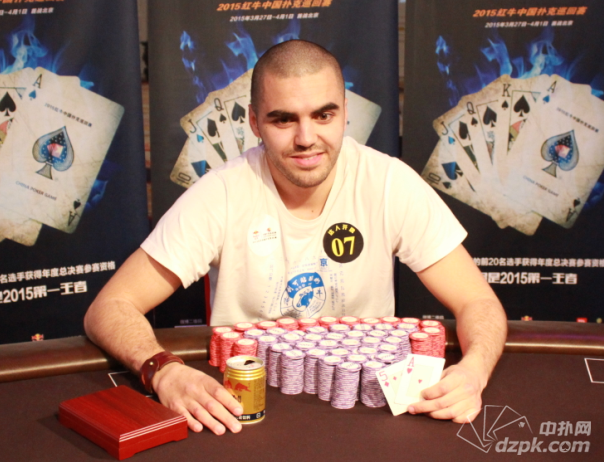 “Theoretically, prize fund should have increased to 5 million yuan, but the administration couldn’t do that as the event would have been counted as gambling event.  The managers added the rest of the buy-ins to the next tournament prize fund.”

In general, Chinese events happen in calm atmosphere, which is no different to European and American tournaments. According to Selim, he was unlucky enough to sit at the table with nationalist who called him all the time and was in very aggressive mood.

“He called me all the time. This is fairly standard situation for clubs where all the Chinese want to eliminate foreigners from the game, but this man was really rude,” Frenchman remembers.

RNG was so great; Selim had to play heads-up with this Chinese player. The Chinese had a huge lead in chips but French player got his win and earned $100,000.

I thought I’d get paid with Red Bull

To win the Chinese tournament is half the problem. Now I need to get the money. Selim wasn’t aware of the way prize money is paid. While playing at the tournament, he asked locals, but their answers were vague. It is prohibited to spread the information about prize money by law, so the administration of the tournament was unable to give specific information.

“I thought I’d get paid in Red Bull cans, but it actually was even more complicated. The first prize of 600,000 yuan was paid in tourist agency vouchers. I could have become VIP client of local and international airlines or could get money instead of these vouchers with 10% tax. The second option attracted me more. I received about 540,000 yuan or about $100,000…” 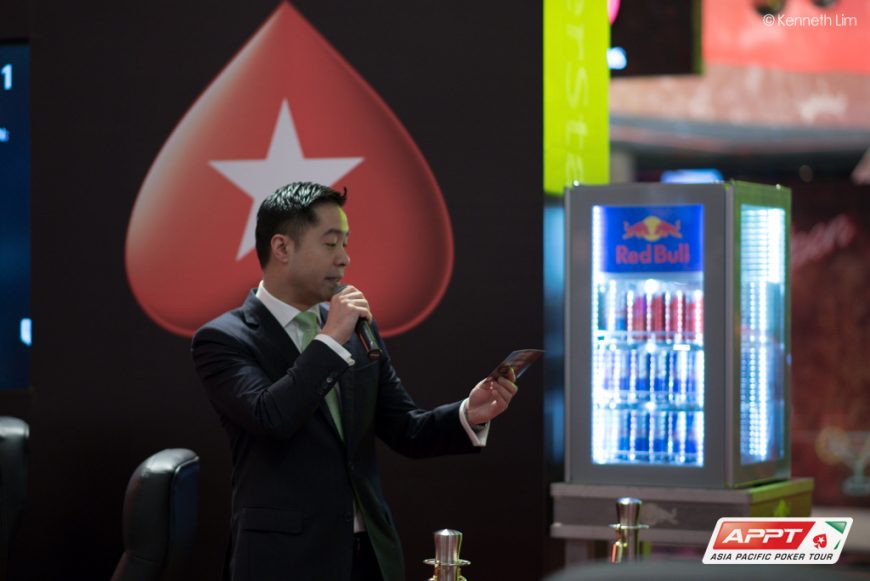 To conclude, let us add that it is not that hard to enter underground games. Just talk with local players in home games or bars. As one of the foreigners who participated in games, told: “Just cope with smoke of cigarettes, high rake and request for insurance after every all-in”.

All poker clubs in China

All poker clubs in Macao