Poker according to «thievish notions» 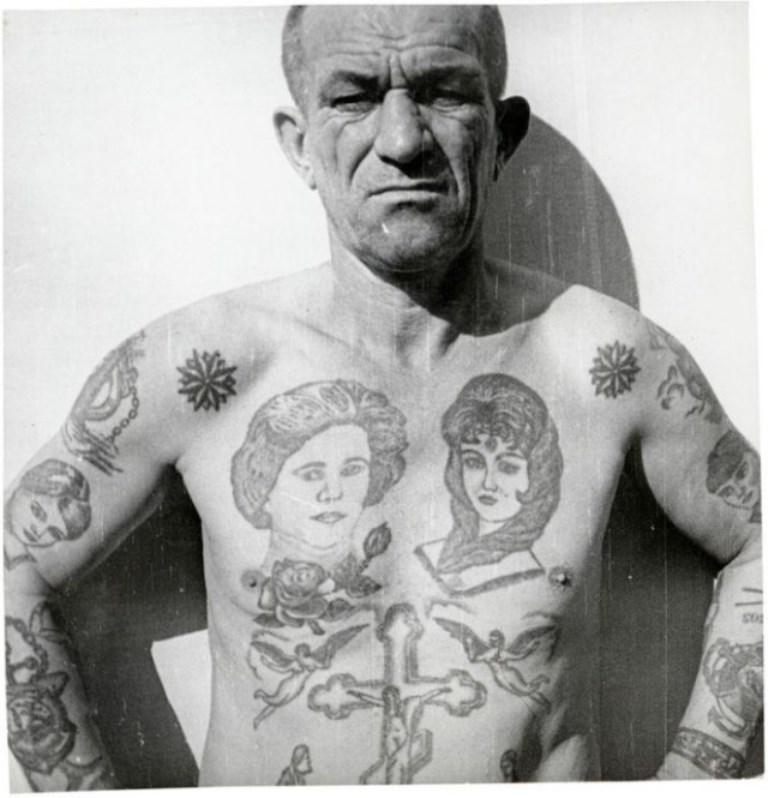 The other day in the Russian poker community a scandal broke out around the Ukrainian regular, Oleksii Khoroshenin, who conned famous players. And “according to the notions” “the victims” ought to pay EPT champion a great sum of money…

Even if your “partner” turned out to be a cheat…

We’ll get back to this, but first – a prehistory.

Many men know Oleksii Khoroshenin: a WPT champion, a PCA High Roller prize-winner, a Ukrainian earned about $1.5 million playing live for the last 12 months, he is the poker cheater, on of many poker cheaters there are.

And around twelve months ago he started playing online – heads ups against top regs at Pot Limit Omaha with limits from $10-20 to $50-100.

“He often made side bets on game results with people from the poker community, which was pretty easy due to the experienced and strong opponents’ reputations, whom he chose”, someone named Maksim writes, one of the experienced offline players probably.

And at first everything was going well for Oleksii. He was playing against the strongest, and he was winning.

But! One glorious day a Ukrainian player had bet too much and found himself owing a sum of six digits. And that’s where it all starts. Famous Russian offline players were “responsible” (as a matter of fact, betting against the win) for Oleksii, the guys who preferred cozy “gambling dens” of Moscow and St. Petersburg to spacious European halls.

After losing Khoroshenin called them and offered another deal.

Later on an Ukrainian supposedly got an impressive up-streak against such opponents as KaIIIIIe, maroonIime и kamph1IIo – the most perilous heads up players.

And when “the responsible” paid Oleksii $105k out of $150k, it turned out that all these accounts were faked. A Ukrainian was playing not against the strongest regs, but against his own companion. All the nicknames had capital letters «I» instead of small «l».

To be short, Khoroshenin conned the company, winning back his debt. That’s the story we know, so basically he is now one of the poker cheaters caught.

And that’s the most interesting part. The logical conclusion is that offline players are not to give back the rest $45,000; because it is crystal clear they were swindled. But “according to the notions” the deal is the deal…

“Every person should be responsible for his own words. If you got swindled, it’s your problem unfortunately. Don’t get involved in anything with Khor anymore, but it’s necessary to pay the debt”.

And here’s one of those “backers” reaction:

“…it’s a shock for me that so many players with a decent reputation say such words like “eat up – pay”. Excuse me, are you writing from a prison camp by any chance? We were answering Oleksii for the honest game, but what was going on at the tables, one can’t name it even “a game”. That was a daylight robbery.”

“Do we live in a civilized society or in a prison camp?.. The discussions of that are possible only at the post-Soviet areas; similar actions would get an unambiguous appraisal all over the world. The other thing is that there is no any civilized way of getting such a sum of money back, I’ve recently paid a similar sum myself…”

Is it possible to imagine the similar situation in the poker community abroad? No, obviously.

Savagery. Paganism. Absurd. What other words fit in? In the world of mathematical poker, which is ruled by the young, there is a completely isolated layer of the old school players, who live according to the notions of the thievish world.

We don’t know whether to laugh or cry, ladies and gentlemen.