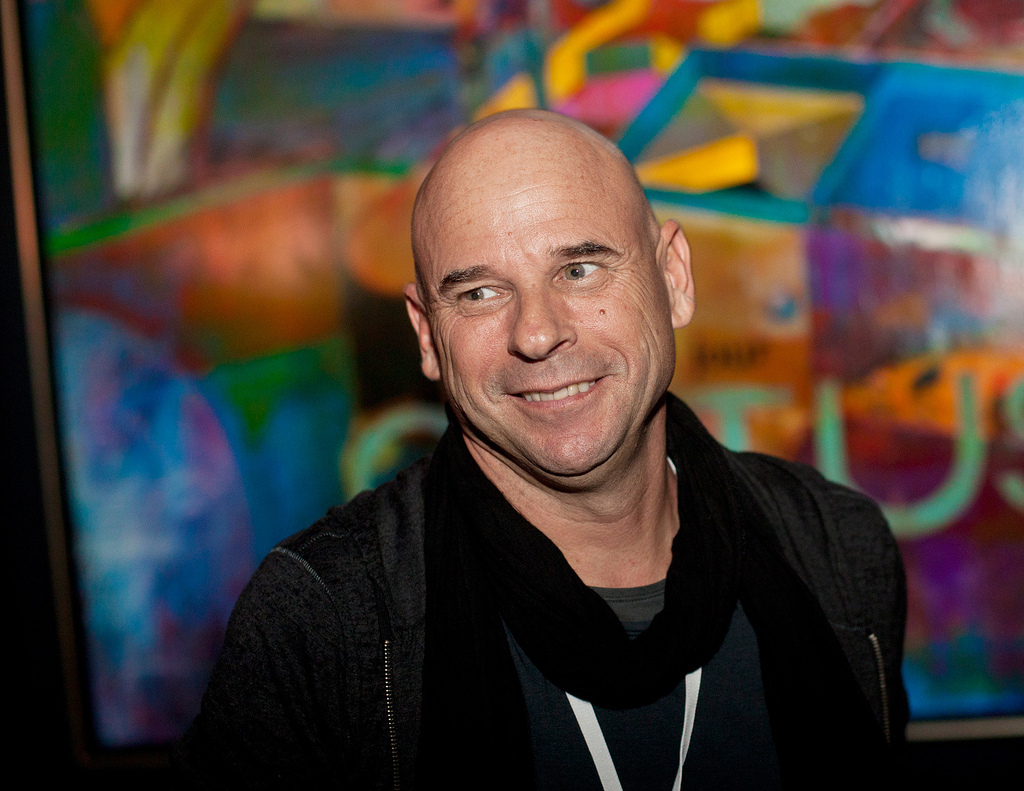 Famous one million buy-in tournament The Big One for One Drop is back in the new format!  Poker festival One Drop Extravaganza will take place in Monte Carlo on October, 13-17: expensive cash games, tournaments and €1,000,000 Main Event. And major change: no pros allowed!

The founder of charity organization One Drop Guy Laliberte once again invites super high rollers to the biggest event this year, place of action is Monaco, Casino de Monte-Carlo. Pro players are welcomed as well, but the participation in the Main Event is prohibited to them.

“We’ve made an analysis of first two One Drop tournaments and talked to likely participants of the new event and we’ve realized we need to make changes,” Laliberte says.

“The amateur to pro ration used to be about 50-50 in the first tournament. There were predominantly pros in the seconds. And some businessmen were backing pros making their chance of winning better. This had to be changed. Amateurs weren’t very enthusiastic about playing with such field.”

Pros will have an access to side events and big cash game, so they will have their piece of action. But “Big Guns” will play separately in their friendly company.

This decision got support from the pros – Antonio Esfandiari approved it. This is a unique step! €1,000,000 The Big One for One Drop will not only become the most expensive tournament in the world, but also the only one opened just for fishes.

This had to be made. It is the only way to protect those events from completely disappearing.

Guy Laliberte has travelleda lot and visited many counties in his days. He played in Moscow, New York, Los Angeles, London, for sure in Macao and many other cities. People were ready to play at the highest stakes in all those places.

Laliberte received quite a number of interesting connections. According to his words, he will be able to invite 200 to 400 people who are able to take part in the festival. Many of them will be able to afford a million buy-in.

Guy has the first tournament as a starting point with 48 participants, this time he is not going to have a certain limit of number of players. So this October we may see the grand event. 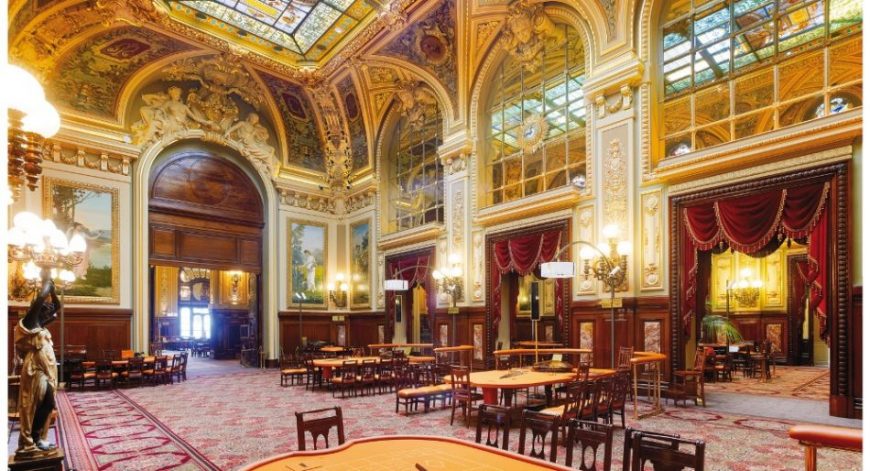 €888,889 of every buy-in will be added to the prize fund and €111,111 will be credited to One Drop organization which distributes drinking water all over the world.

It is not a coincidence that the tournament will take place there. The ruling prince of Monaco Albert II gave his support:

“I am really glad Monaco was chosen as a host for The Big One for One Drop 2016, one of the most innovative charity events. During the first two tournaments more than $10 million were given to charity, I can’t leave it without my admiration. I hope, the third tournament will be even more successful”.

Monte Carlo is homeland for multi-millionaires and super high rollers. Where else this tournament should be held? WSOP and Caesars guys will also help in the organizing.

All poker clubs in Monaco

All poker tournaments in Monaco