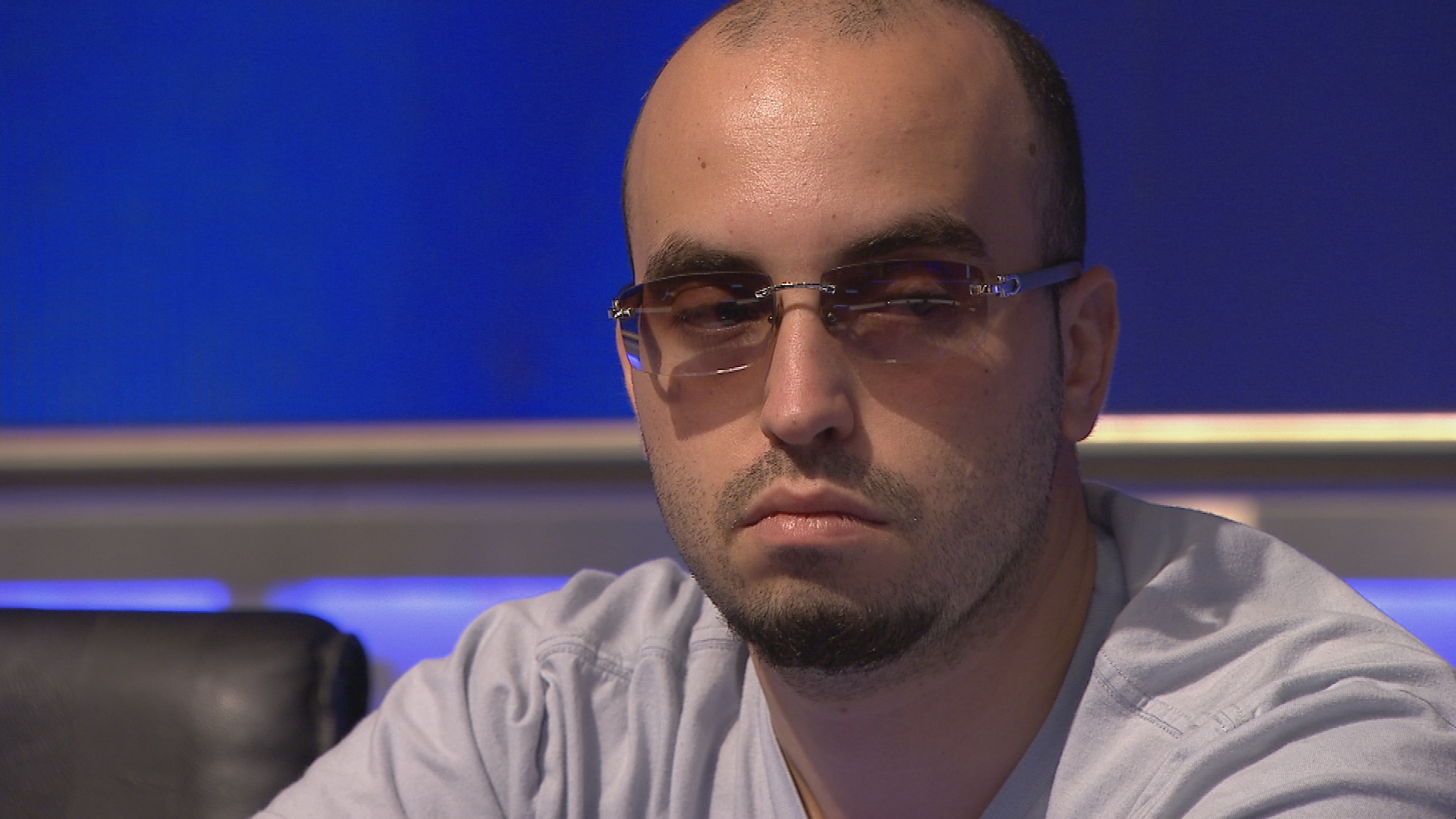 The 13th season of European Poker Tour have separated poker community on two camps. One camp supports the increase of ITM zone from 15% to 20%, the others are very opposed to it, calling it another step to making poker a lottery.

In the middle of August the CEO of Amaya Gaming, Canadian company which owns PokerStars, David Baazov made a statement that he is stepping down from the position as he was accused of inside trading. This is the other story, which began two years ago after the Canadian company bought PokerStars for $$4.9 billion.

Baazov and his other colleagues were accused of stock manipulations as he made big money on this.

What does it have to do with the tournaments? Actually, under the Baazov’s management PokerStars poker room chose another direction for development: all for the recreational players. This turned out to be a full-scale war against regulars on practice.

This war still goes on. Guess who is winning.

Everything for the “ecology”

PokerStars gave full information about the changes made in their official blog:

“…we have decided to pay out to all the added players from 15% to 20% between 1x-1.2x of the buy-in. It’s something we’ve been working for a long time and we believe it will cause a positive impact on the playing process”

Then the company confirms the fact this move is quite risky. On one hand, big number of players must be satisfied, but the rights of the champions must not suffer. They would like to get big money for the efforts. And in most cases the winners will be the professionals.

Douglas “WCGRider” Polk who is one of the brightest minds in NL Hold’em has already made a topic on 2+2 forums about increasing pay zone.

“This is a step in a wrong direction: skill influence will be decreased in tournaments”.

He was supported by other professionals who accused PokerStars of making a lottery out of poker and following only the financial interests. 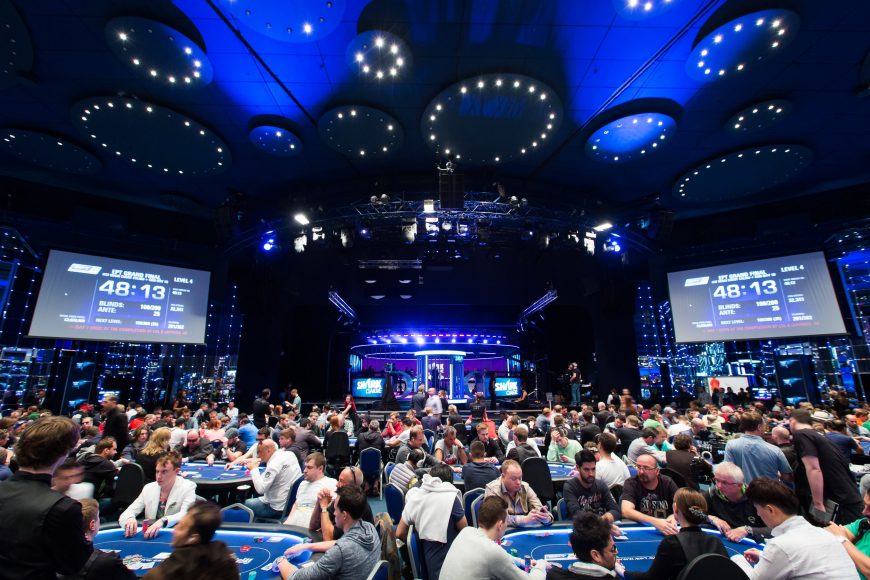 Many people, however, unexpectedly supported the initiative of the leader of poker industry:

“Though the best players in the world think that these changes are negative (as it decreases their ROI), there are many reasons of why it is a good thing actually.

From the gaming process perspective, for example, bubble will happen faster and won’t be that significant.

You have to think about what’s more useful for tournament poker as a whole, not just your own profits,” claims one of the users.

…Nobody has to think about the pros. It you see the profit in playing this tournament – go ahead and play. If you don’t – stay out of it.”

The increase of players in the pay zone will not only cause decrease the amount of winnings for the top places but will also lower the tournament variance in general. High variance is a huge problem even for the professional players.

What if that happened at WSOP

EPT went further. If the rules of EPT were applied here, WSOP 2016 would have got $6 million or even less. 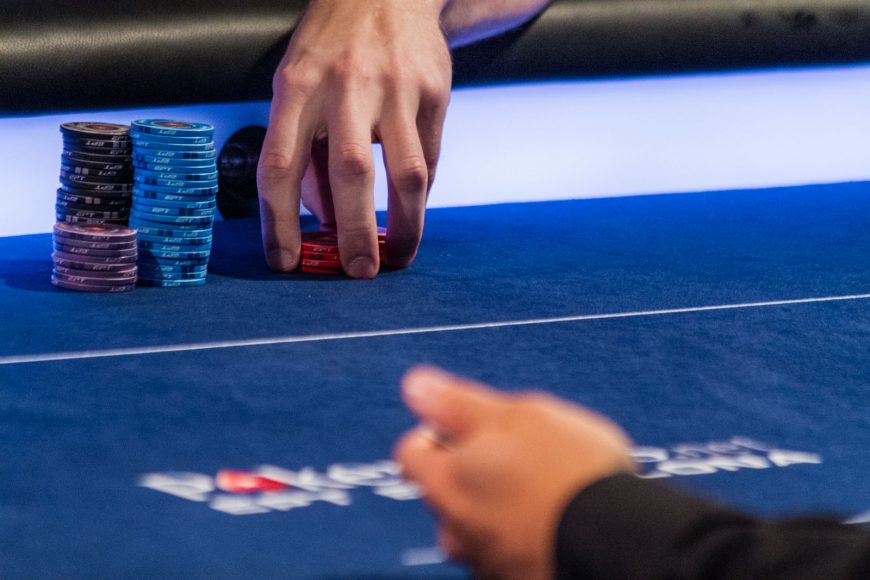 1x-1.2x of buy-in is too small of amount. In most online tournaments, they pay x2 minimum. Even amateurs would not be interested in spending too much time in order to return their money or get minimal profit.

“Some players play poker just for fun and it is a good thing for them to not lose much doing that,” very correct note by one of the users of the forums.

EPT plans to attract big number of new players of this category.

If anything interesting happens, we will be happy to tell about it.

All poker clubs in Barcelona

All poker clubs in Spain