In his latest (and highly controversial) blog post Daniel Negreanu makes list of players in some way connected in different poker discussions. He gives green light to participate in World Series 2015 to some disproves that to others. And former are the majority.

There is a lot of Negreanu-related news during recent months. Or even more so during recent years. The famous tournament and cash games professional became the voice of poker community. He has to say something on all the topics. His opinion is always being discussed.

Despite how loud Negreanu’s sayings are, the often seem one-sided. Mister Negreanu represents PokerStars. And many of his words and expressions could be explained by this fact.

Well, Daniel is totally being himself this time.

To ban or not to ban

The latest post is dedicated to players who were caught on cheating, fraud and other serious misdeeds. Many of these people could be put to jail, not to mention ban from participating in World Series of poker.

First mentioned by Negreanu are Russ Hamilton and Mansour Matloubi – ones of the most famous cheaters in history of poker. Using special software which allowed them to see opponent’s cards they stole millions of dollars. Millions!

Negreanu is certainly not OK with them participating in WSOP 2015. He also mentions Dan Coleman and Justin Bonomo. Their crime – multi accounting – is less serious in comparison.

Then there is mode “Yes, they are bad, but not quite” to Chris Ferguson, Howard Lederer (those two are connected with money fraud on Full Tilt Poker), also Annie Duke (Howard’s sister) and Jeffrey Pollack, who  defrauded players out of a "guaranteed" million dollar freeroll of Epic Poker League. 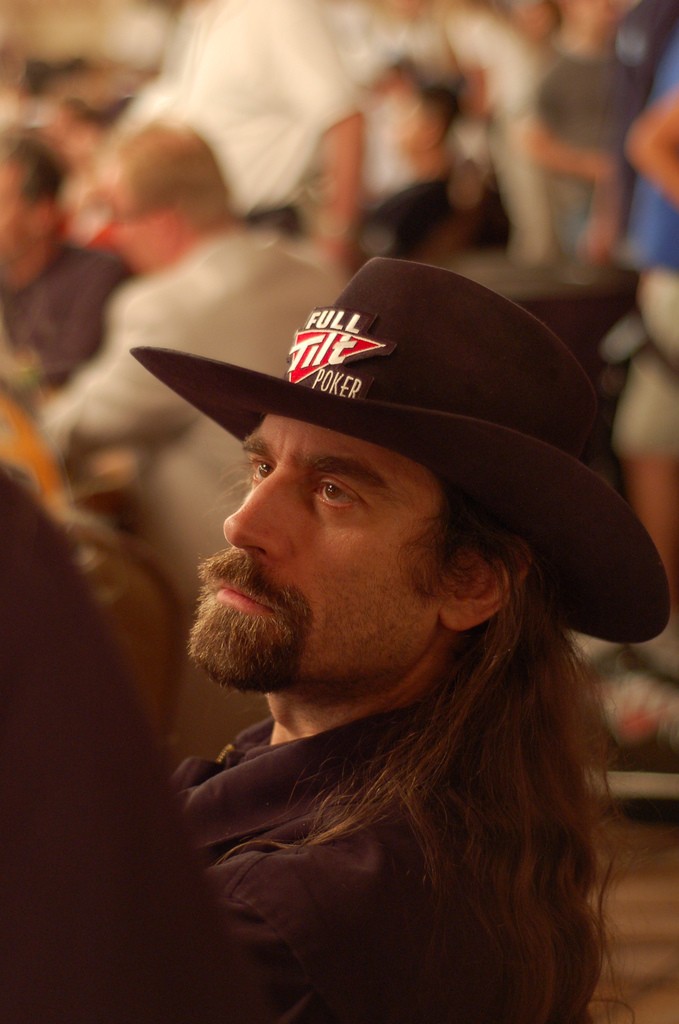 Bold theft is awkwardly led business and absence of necessary information or unwillingness to hold responsibility according to Negreanu.

Strange move. And the whole post is very strange too.

Should online cheaters be approved to participate in World Series (and othe major tournaments)? They have been bad in whole other sphere. Negreanu goes for unsure “Yes”, we answer to that only “No” without excuses.

First online WSOP bracelet will be awarded this year (tournament on Wsop.com), so online and live poker are starting to become equal. But that’s not the point.

The point is that if you play unfair, you should not be present at the poker table – no matter where. It’s that simple. Imagine someone stole the TV but got away with a warning: “You are a bad boy, don’t do that again”. Nonsense.

Tom Hall, one of the last years participants of $1M The Big One for One Drop, wrote in his twitter the following:

«Exciting times. Got my invite to the USD500,000 Aria-Cary Katz high roller in the summer. Got to try and avoid a USD1.4m bubble this time».

This year’s WSOP 2014 doesn’t have million dollars buy-in event, so super high rollers are playing between them behind closed doors of Aria.

As the name would imply, another regular of Big One for One Drop businessman and high roller Cary Katz is the organizer.

Well, we being the spectators are only winning. Will see who the other participants are and what this idea will turn to. Will guys from Macau join?