How Much Money Do Top Players Actually Have? 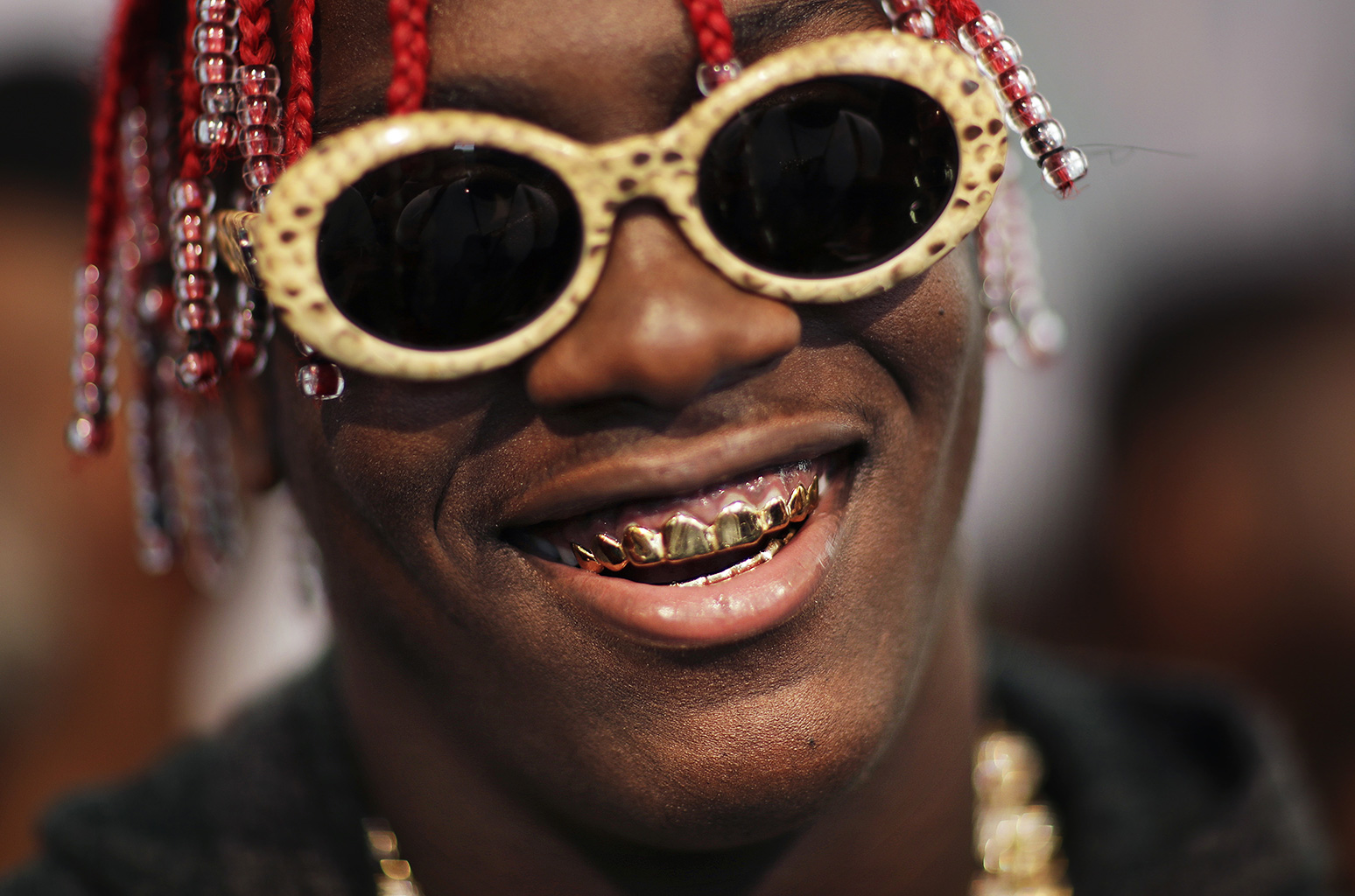 Everyone loves to count other people's money. It is bad taste, but that is human nature. Poker is all about money, after all, so little wonder. Let us cut to the case. Do you want to know what bankrolls the world’s top live and online players command? Do you want to know how much they make a year? We will use the help of Douglas Polk, one of the world’s top online high rollers.

This is by far not the first time we have talked about the earnings of MTT and cash players. We have tried to figure out if it is hard being a tournament player, compared potential profits in the two disciplines, and once even tried to find out who won the more money in a given year, live or online high rollers.

However, those are all snippets of information, speculations and theories that have little to do with the real state of things. There is a lot we do not and cannot know. You need to be a high roller yourself or friends with one such player, to know for sure.

In a recent video, he talks about this hot issue: how much money do poker players really have?

Below is the video itself and the most important points:

‘If you ask me, ‘Doug, how many people have over ten million made totally from poker?’, I imagine that number is around fifteen to twenty—probably not more than twenty [...]. The number is not very large, but those people do exist.’

Where did Dan Bilzerian get so much dough?

In many of his interviews, the well-known rich kid and ladies’ man, Dan Bilzerian, whose Instagram feed is all naked girls, guns, private jets, helicopters and ATV rides, has said he made his fortune from poker.

“Sure, Dan, and I am a fucking astronaut!”, Doug retorts before referring to a long-known fact described in respectable publications. Long story short, the loot comes from Dan’s dad! 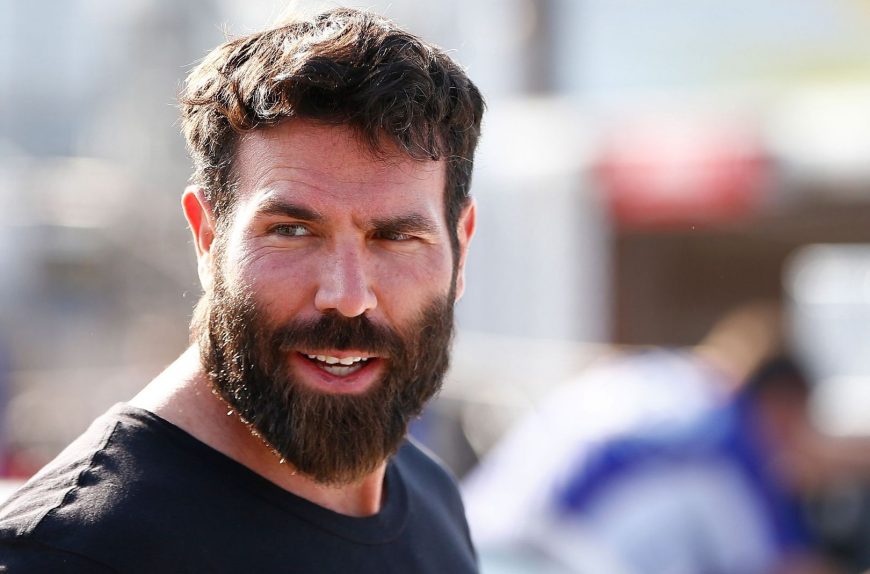 We will not dwell on that.

How much online tournament players earn

With a 50 percent ROI (which is very nice), says Douglas, a top player will make an average of $200,000 annually—not that large an amount by Western standards. Sometimes that figure will be several times higher, and in some years, it might be negative or close to zero.

As is his custom, Polk calls online tournaments “your worst option to try and make a lot of money in poker”.

Douglas admits that these days, games go slower, and people are better, and it is more reasonable to say they are making somewhere around $130,000 a year after rakeback.

If you raise the limits as high as they go ($25/$50), then, logically, income starts at $1,500,000 a year, but you are not going to get a million hands a year. And that is the main problem. As the perfect example, Polk immediately cites OTB Red Baron, currently the best 6-max hold ’em poker player.

“He makes good money, but it’s not [what you think it is]. In fact, if I had to estimate what OTB’s made in the last three to four years of him being a highstakes, I would estimate he’s made something in the vicinity of five to ten million, maybe a little bit more, maybe a little bit less, but probably in that range.” 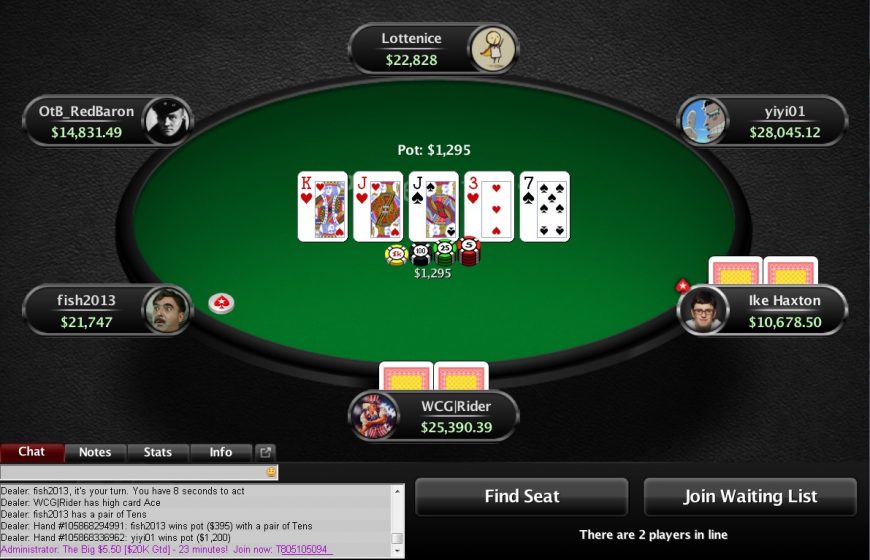 How much you can make on live tournaments

“If you’re gonna play a $100,000 tournament, [...] you need to have five or six million dollars, but realistically, you need to have more like ten million or more,” Douglas says. “Almost no one has that in poker and not many people will ever get there.”

This is where Polk points toward backing. There would be no super high-stakes tournaments without backing. More precisely, professionals would just not play in those. They seldom put in more than 20 percent of their own money even in a Big One for One Drop.

Certain high rollers still invest huge money, hundreds of thousands of dollars, trying to take their best shot, i.e. win a big tournament on pure luck. That is idealistic from a standpoint of bankroll management, but some still do that. According to Douglas, most of those players end up going broke.

“Maybe if you really live barebones, you can [spend] 50 or 60 K [on flights and accommodations].” It is twice that amount more often than not. If you factor in all the other expenses, it gets even higher.

Streaks are critical to live tournaments. Take Fedor Holz or Dan Colman as an example: these two have won literally millions of dollars in recent years. Those were upstreaks, but they actually brought them much more money, because the bankroll kept rising, and these people could afford playing all of themselves even in the highest-stakes events. 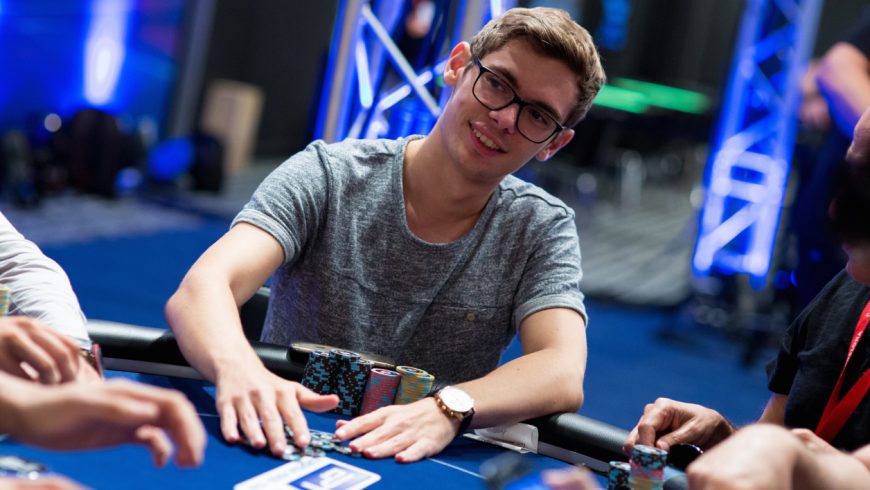 How much you can make off of live cash games

Douglas says high-stakes cash games are the best way to make money in poker. The problem is, no one knows what kind of money it is. Most high-stakes games are hidden from outsiders’ eyes. Besides, you have to deal with a whole lot of problems, such as collusion, rigged dealing, really high rake and other sorts of trouble.

The richest poker players are theoretically the cash-game players who have spent the last ten to fifteen years in private games. Those are the ones making millions of dollars a year.