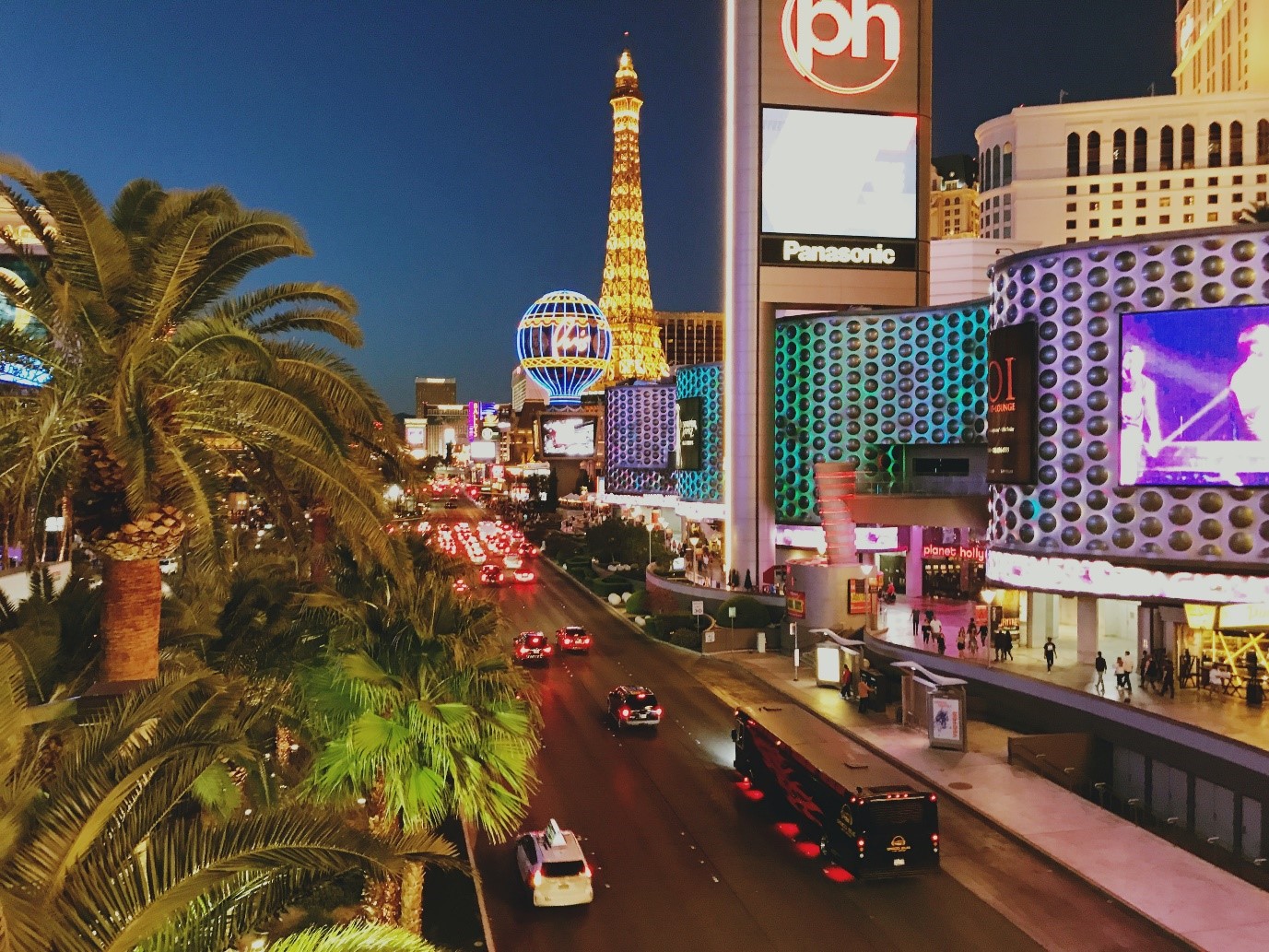 While cities the world over have been hit hard by the coronavirus pandemic, perhaps none were impacted more than Las Vegas. The city, built with the allure of mega-casinos and the party lifestyle,  emptied when everything was forced shut.

Although casinos have slowly reopened, with strict distancing rules in place, live poker's return is only now beginning to pick up speed.

Las Vegas is famous for gambling, and it's only natural you can find a live poker cash game or tournament at most hotels on the Strip at any time of night or day. Like MGM or the Wynn, most of the big casinos have their own poker rooms for tourists and city resident gamblers to enjoy.

The regular daily Las Vegas poker tournament schedule is certainly up and running. Yet it's the headline tournament series that attract major player numbers, and it's these that have been missed from the circuit until now.

With that being said, we are still waiting to hear what will happen to the World Series of Poker this year at the Rio All-Suite Hotel and Casino. Tens of thousands of players flock to the venue over six weeks every summer in the world's biggest poker festival that culminates in the $10,000 entry Main Event.

The event was shelved at the height of the pandemic in 2020, with two online versions running instead – one for the Americas and one for the rest of the world. The winners of both played out a live heads-up final.

There is a hint that something is afoot for this year's WSOP, which would usually start at the end of May. That's because Caesars has started an 'Ultimate Poker Champion Experience' promotion, a free-to-enter sweepstake, with a Main Event package in Las Vegas up for grabs.

The World Series of Poker is one of only many live poker tournament series in Las Vegas, many of which are already back up and running in one form or another.

• The well-liked Venetian DeepStack Showdown runs throughout March, including the $5,000 WPT main event. There are new tournaments each day, from as low as a $200 buy-in.

• The Wynn Spring Classic, at The Wynn, is on now, boasting 16 events and guaranteed prize pools of $2.5 million. Buy-ins started at $300 and went up to the $10,500 needed to play in the No-Limit Hold 'em High Roller event, which started on March 11.

• The Power Poker Series Spring Festival shapes up at Bally's in Las Vegas from March 18 through April 5. There are 48 tournaments scheduled, with $750,000 in guarantees. Players can also win points in the tournaments, and the top 20 point earners will win an entry to the $1,000 main event.

But it's the World Series of Poker at the Rio that everyone is waiting on. In 2019, before COVD-19 struck, 8,569 players entered the Main Event, 6,110 of those from the United States. Hossein Ensan won the tournament for a tasty $10 million prize.

The fact that tournaments are already playing out along The Strip implies the WSOP might be back in some form. However, the series draws heavily on international participants, and they will struggle to attend this year, which would drastically reduce the excitement and offer.

So, the question remains, would organizers want to stage a World Series of Poker schedule if the number of players falls dramatically? How will that impact the WSOP brand? Not to mention profits, because big live poker tournaments are not cheap to stage.

Although the Wynn, Bally's, and Venetian have opened their doors to live tournament players again, the WSOP is a different animal. If we had to bet, we would suggest there will be a small-scale live series open to US players only at the Rio, with a large online tournament schedule attached for the rest of the world players to enjoy. There will undoubtedly be poker sites in the US market looking to feed off the WSOP, whatever shape or form it takes.

The good news is that with inoculation programs underway around the world, conditions are improving all the time, and most people expect the WSOP to be back to normal for 2022.

For Las Vegas, that can't come soon enough. When the casinos were closed and huge conventions shut down, the Strip resembled something of a ghost town. McCarran Airport was seemingly deserted. It's only now slowly coming back to life. When it does feel fully restored, it's going to be one heck of a party.