Macau casino revenue falls for the third straight month, why? 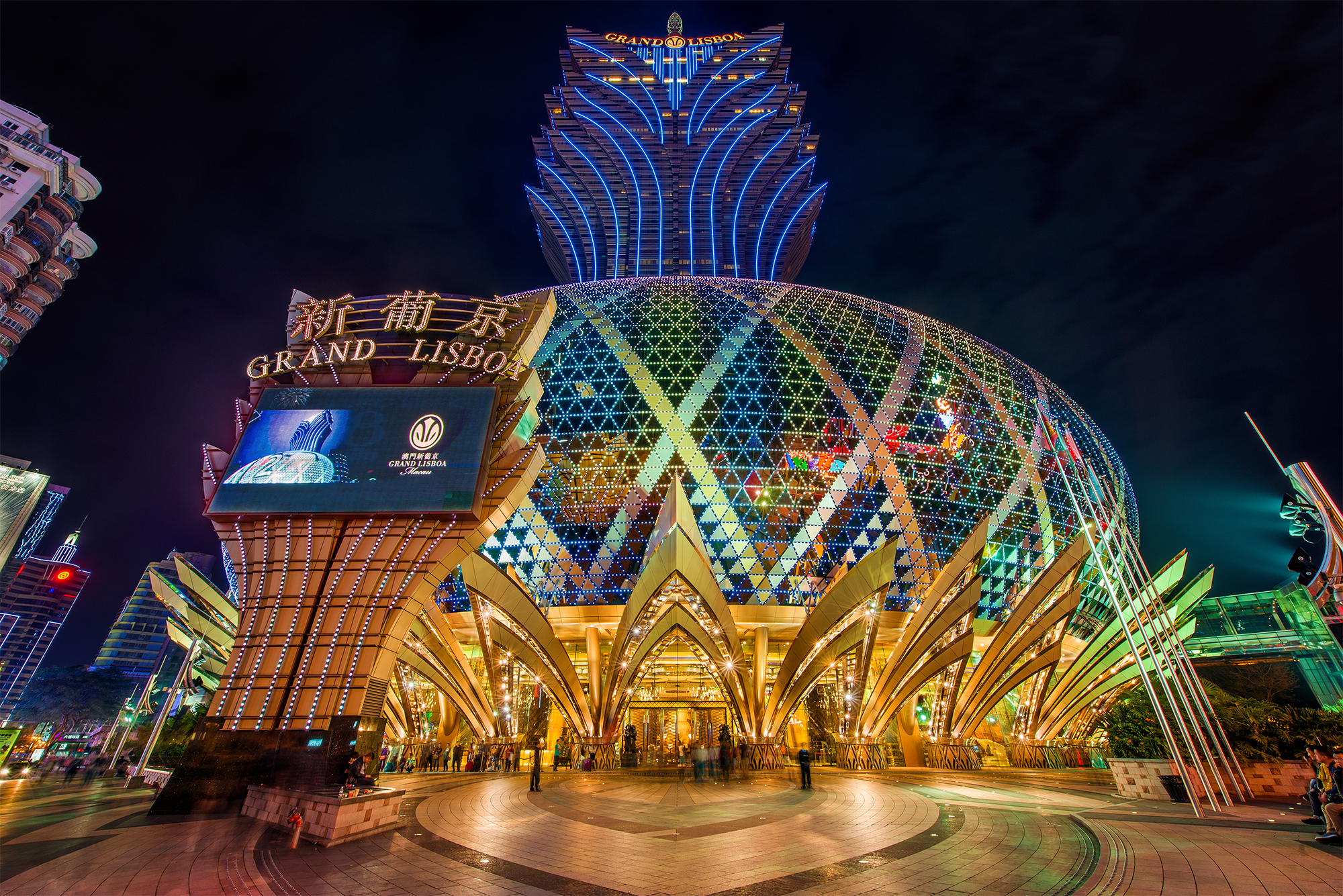 In June the Macau casino suffered the first year on year revenue decrease in five years. The new trend has continued in July and August, and the crisis is gaining momentum.

In August the world gambling capital sank 6%: the revenue amounted to $3.6 billion. The black spot expands with every new report. It wasn’t enough that Macau hadn’t seen revenue drops for the last five years, but now it is a trend.

The annual revenue still outruns the 2013 figures by 8.1%, but another one or two unsuccessful months (which is quite possible) and Macau may face all the difficulties of the financial crisis for the first time in its history.

Where the shoe pinches

In early July most analysts attributed the first revenue drop to the World Cup in Brazil. This quite logical assumption was later buried: the unstable social and economic situation in China is a too obvious and strong factor to be ignored.

The reasons for the Macau casino revenue drop are the crisis in the real estate sector, workers strikes and the ongoing anti-corruption policy conducted by the authorities. As a result, the influx of VIP players declined significantly while the incomes of the majority of gambling venues mainly depend on such customers. 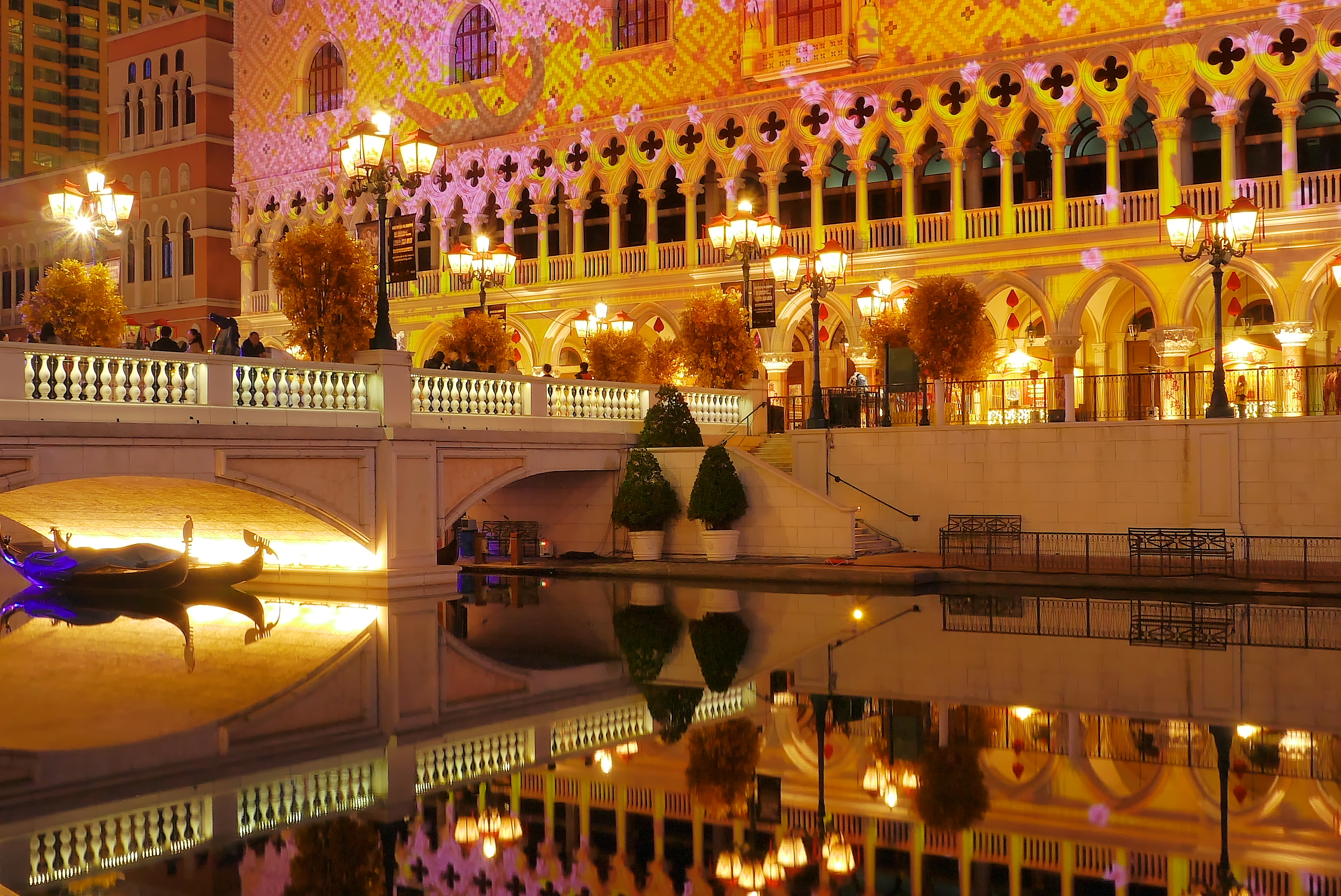 The economy of China depends on the real estate sector: the majority of the population has houses or apartments despite the poverty. After the authorities tightened mortgage regulations and requirements for purchase of several real estate units and took some anti-corruption measures, which allowed them to reveal a huge number of illegal residential premises, housing prices have decreased sharply. And they are decreasing so far.

Prices for some real estate units have fallen by 25%. Both ordinary Chinese people and the very same VIP clients have been hit.

Let’s add here strikes called by dealers and other service staff and we’ll get that 6% revenue drop.

What are the prospects?

In October a new rule will come into effect in all the Macau casinos: smoking ban. Such restrictions had already been introduced before, but they weren’t so large-scale. In the nearest future only players in VIP rooms will be able to smoke without any problems, the law doesn’t affect them.

However, even in this case Macau is going to surprise and exceed all expectations. Several first-class gambling venues will be opened in the region in the next three years; each of them will definitely strengthen the local economy, which is already the most powerful one of its kind.

In some years the Hong Kong-Zhuhai-Macau Bridge will open, and a number of other transport “corridors” are currently being constructed. The more visitors come, the higher the revenue is. It's simple.

And another very interesting fact: the Macau gambling revenue in August amounts to more than a half of the annual revenue of Las Vegas Strip.