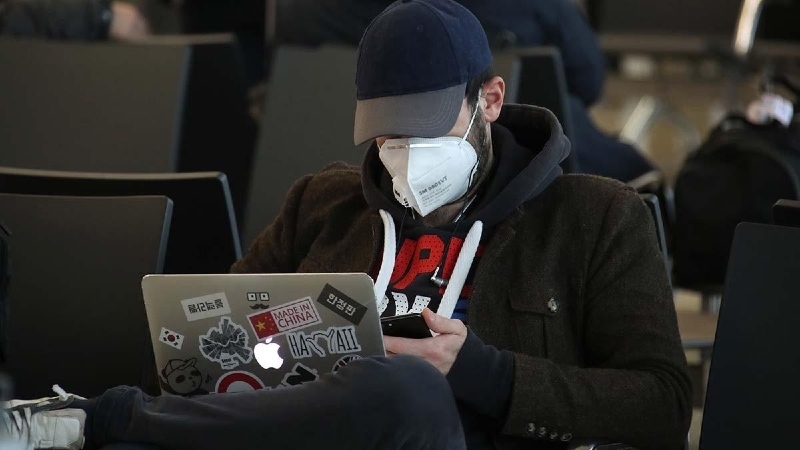 In 2020, poker is a completely different beast to what it was a couple of decades ago, with much of the credit for this transformation going to the rise of online poker. New broadcast technology used for the biggest poker events helped to make it a spectator sport, and the 2003 World Series of Poker triumph of Chris Moneymaker caught the attention and imagination of just about everyone.

Still, it was online poker which led the embers of the poker boom to explode into a towering inferno. Before the 2003-2006 poker boom and, indeed, afterwards, the poker-loving public was willing to embrace almost any poker offering. The main attraction became wholly online poker gaming, where people compete against each other. However, developers also found a lot of success with offline and solo poker games, which proved to be helpful in building experience of the game.

Now, with just about all forms of gambling being popular in the online space, we look to see if offline poker still has a role to play.

Poker and its casino gambling game kin have remained remarkably popular throughout the centuries. Some are well over 200 years old and are still popular in the modern day. One of the reasons why they’ve upheld their incredible popularity is because the games are quite easily adapted and evolved around the core gameplay. The prime example in poker is the variant of Texas hold’em, which caught on around the world because it’s easier to learn. It didn’t hit the mainstream until the mid-to-late 1900s, but now it’s poker’s most popular form.

When the internet rose to prominence, casino gaming of all forms was among the first entertainment mediums to establish itself in the digital space. As internet connectivity has improved and gone mobile, and internet-accessing devices have developed at a rapid pace, games have been able to expand, allowing for bigger and better experiences. Looking at popular operators such as Comeon, it’s clear that the popularity of digital versions of these casino games is still very high, with the platform hosting everything from roulette to slots, table games, and other forms of betting.

The online aspect allows players to get a live or competitive experience without leaving the house. Even as recently as this week, new online casino and poker games are coming out. People who want to play poker or other casino games tend to choose online experiences in the 21st century.

A place for the offline and vs computer experience

Seasoned poker players will question where the merit lies in playing offline poker or against automated poker players when the real player-vs-player experience is so easily accessed these days. However, not all people want to play poker to win or lose money, defeat others, or play for rankings. Some players prefer to hone their skills or enjoy the challenge without their money being on the line.

Players who want to learn the game, strengthen their game, or even if they want to play but don’t have a good internet connection still turn to offline poker. There’s also the additional challenge of taking on automated players who are better than human players. There are regular stories about AI poker players being able to topple the pros. So, offline poker can both serve as a way of practicing the game as well as offer a new challenge.

Offline poker used to be one of those games that were in abundance – sometimes even coming free and pre-installed on devices and laptops. While not that readily available or abundant anymore, there are still many offline poker games around, such as Poker World on Steam and in the upcoming Switch game 51 Worldwide Games, which features a Texas hold’em poker option alongside other tabletop classics.

Online may be the leading way to play gambling games outside of official venues these days, but there’s still value in offline and player vs computer po