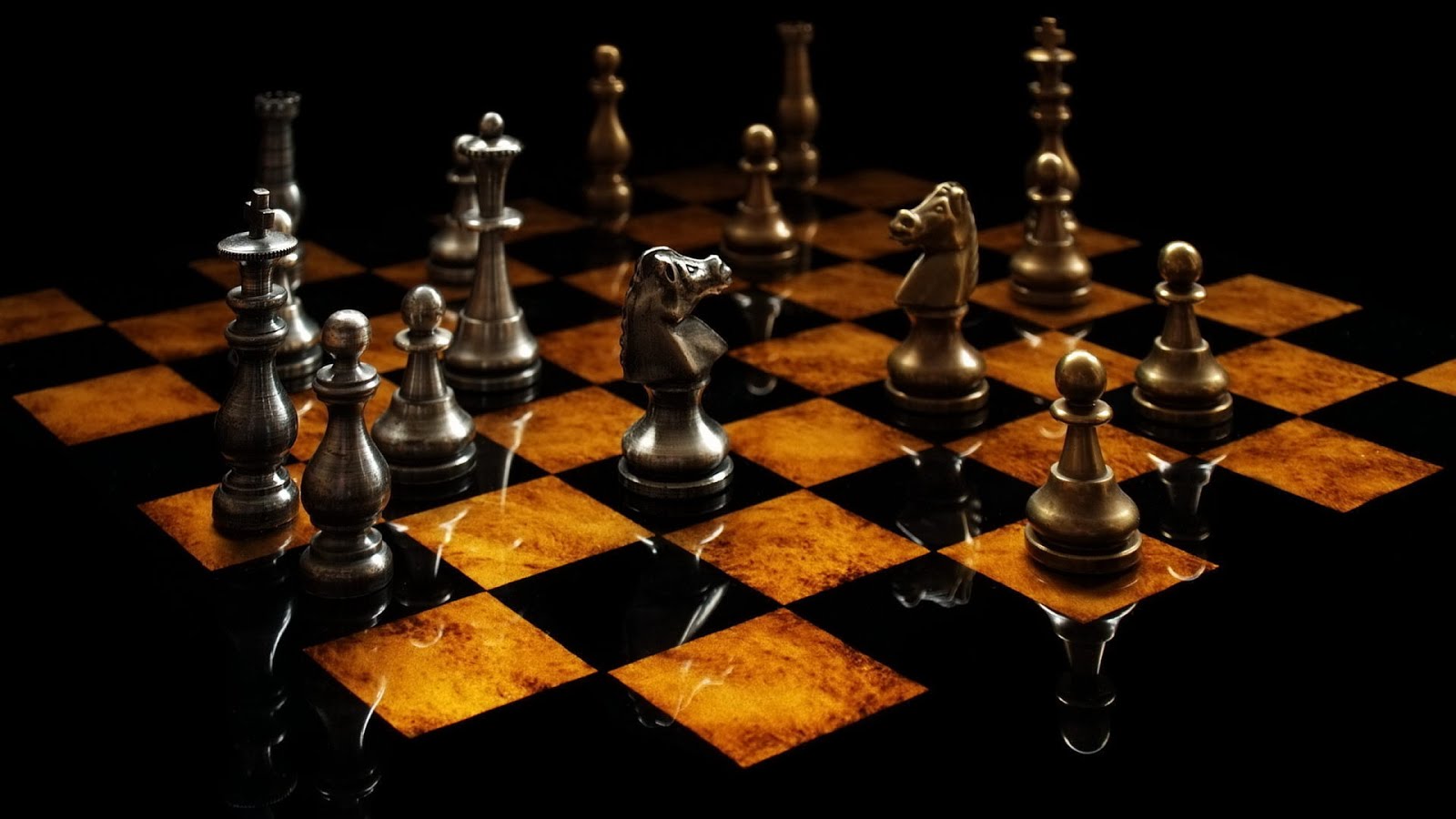 You probably know plain yet effective worldly-wisdom: put yourself to some other person’s place and you will understand him. This method helps in lots of fields of life, including poker.

Pro player Tommy Angelo went beyond this and described inversion in his article. He uses the term reciprocality, which is much worse for defining the phenomena, IMHO.

This is not some well-known term so don’t overthink the name. You just need to realize the principle of its functioning and apply it practically in cash games.

So, you put yourself to the place of your opponent and him to your place. Your goal is to find the difference between your play and the play of your opponent in the situation or in general.

For starters, “zero outcome inversion”. You have a top set and your opponent has second best set. This situation usually induces stacks to the center of the table. It happens and you win the pot.

Now place yourself to your opponent’s chair. He has the top set and you have the middle set. Would anything change? Nope. You opponent would win the same pot and you would lose the stack (the same way he would).

This situation has zero inversion.

Another example – the one you need to look for in the real game. You have K-J on the flop J-2-8. Loose passive opponent bets the pot and you call. The turn is ten - the situation repeats. The river is a queen (J-2-8-T-Q), your opponent bets ¾ of the pot. Do you call? The most often is fold as the opponent seems too strong.

However, should you switch the roles, would loose-passive player who like to call all the time fold here? Unlikely. That’s where the inversion is effective. You see where you can find your future profit and where you can increase your winrate in short or long run.

Your main task is to gather as much those differences as possible and these moments will compromise a certain opponent.

In addition to that you’ll be able to find your own weak spots. Comparing your game with the game of strong opponents, you can find mistake free situations and correct them on the fly. 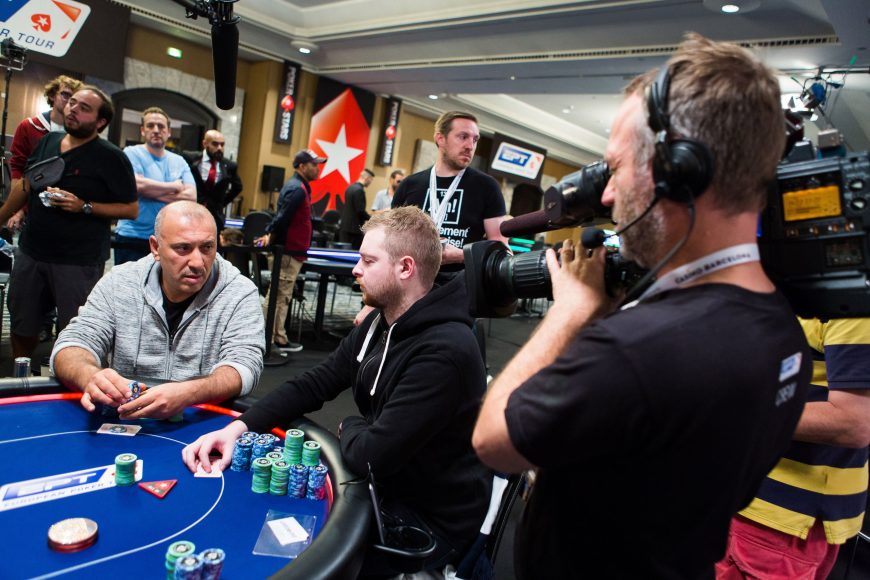 One of the most common mistakes of the beginners can be found with the help of inversion. The player may play bet-fold on the turn or raise fold on the flop/turn/river too rare. In those situations people often looks at the absolute strength of the hand instead of putting the opponent to some range. And in many cases the opponent will have a better hand.

Beginners afraid of giving it back to the aggressors finding their hand (like middle pair) too weak. This is partly the same situation with the point one. We do this (call) not because we have middle pair but because we see the opponent bluff too much on those boards.

This is talked of too much but players do play out of positions way too much. You just can’’t fight it. Put yourself on your opponents’ places. Do they call with J-T on big blind after the UTG raise? If so – you know of their weakness.

People are inclined to bet too little or not bet at all at later streets at lower stakes. If you bet at least half of the pot and don’t miss value on the river – the result of the inversion will be positive against most of the opponents.

The opponents will call often so the range needs to be widened.

When the player takes only absolute strength of the hand, it doesn’t really matter what’s coming on the turn and the river. Should he have top pair of jacks on the flop, king or ace on the following streets won’t scare him off.

You would think otherwise. The only thing you need is just take his side and think the way he thinks. You will bluff against his strong side – absolute hand strength! Who’s fish now?

Those are just some examples. The main thing here is to apply inversion searching for the positive moments, find compromising moments for your opponents and increase your winrate and poker skill with that.