How to make a deal? 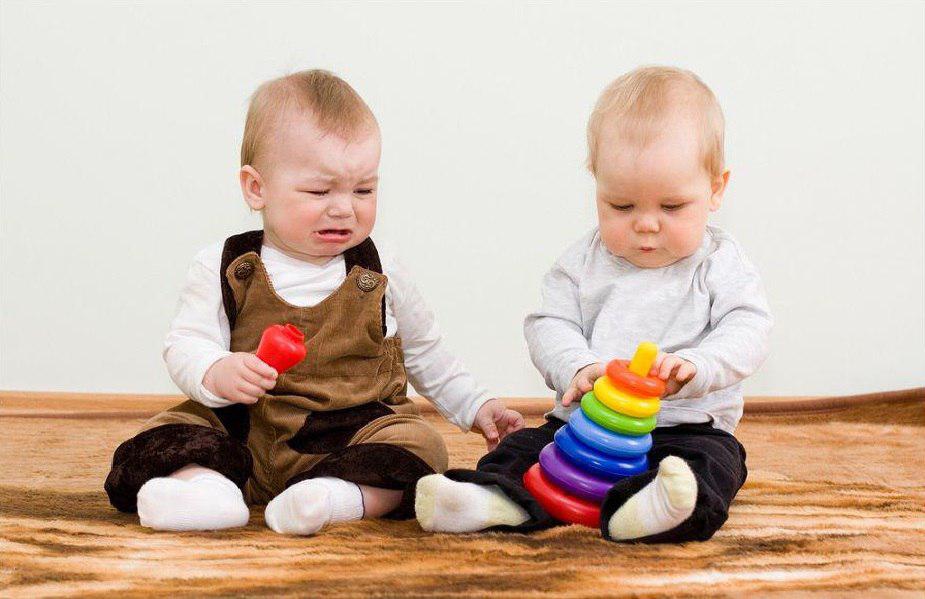 How to Make a Deal at the Final Table