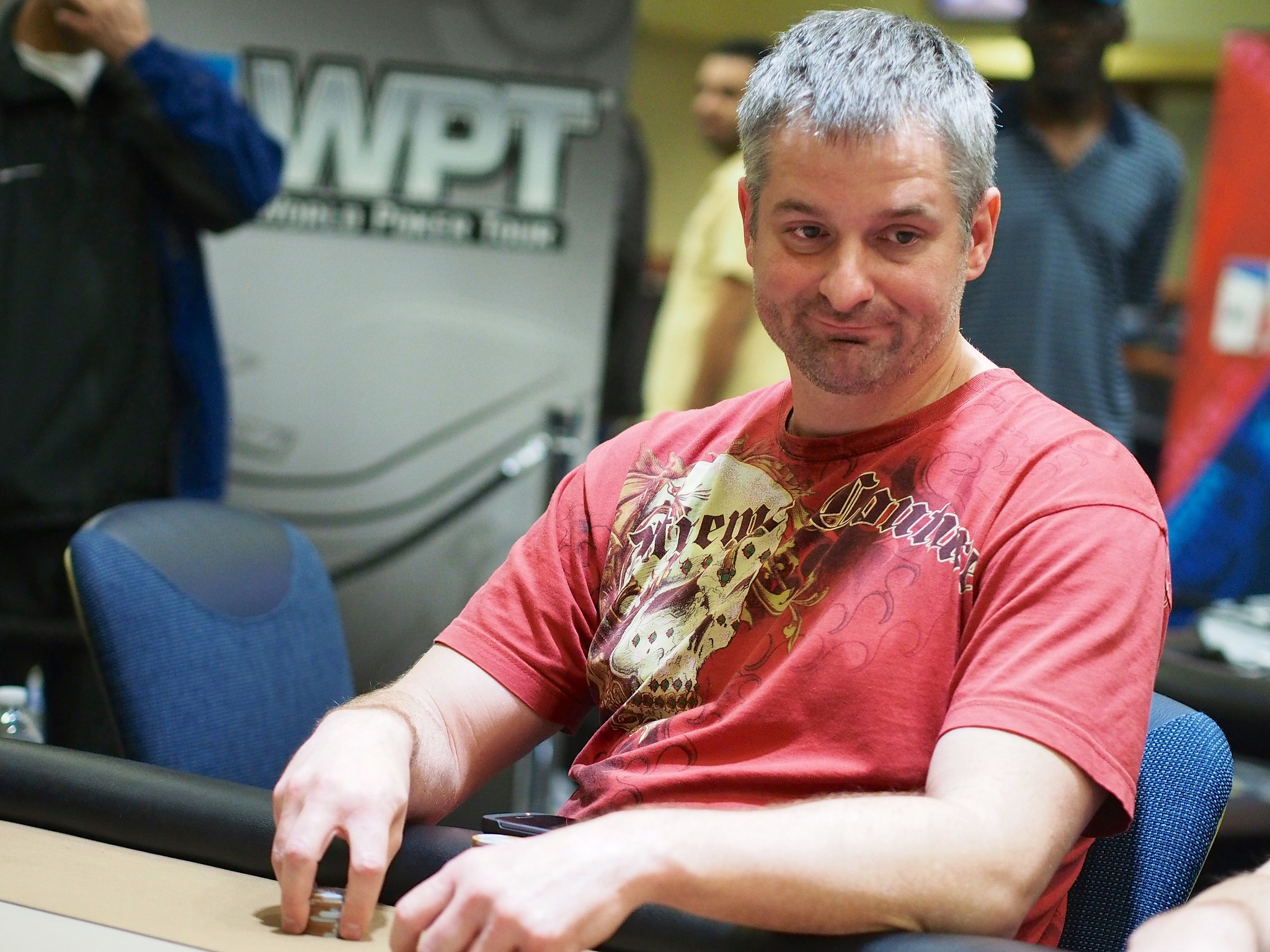 Tony is a legend. He is a gambler to the marrow of his bones. 50-year-old American has over 200 ITMs in different tournaments, but he only won three of them. He has been in the money for 70 times at the World Series and 12 times made it to Top-10… And NEVER to TOP-3… It seems that he is resisting his own well deserved long ago victories.

Tony Cousineau is from Florida, USA. He started to play poker late to today’s standards – he was over 30.

Long before that after graduation from college future poker record holder helped his family to manage billiard club. It was noisy, full of cigarette smoke and drunk people – Cousineau didn’t like it, he wasn’t going to do that on his own.

“Salary was great, but it was exhausting” – remembers Tony.

So he didn’t stay there long, soon discovered poker and plays it for 15 years now.

Tony has certain reputation. In a way that he is considered a strong nit and is rarely touched. Cousineau himself likes to deny that but his style says the opposite. He is really tight indeed – that is the fact.

“It often saves me. But it doesn’t work against my friends”. 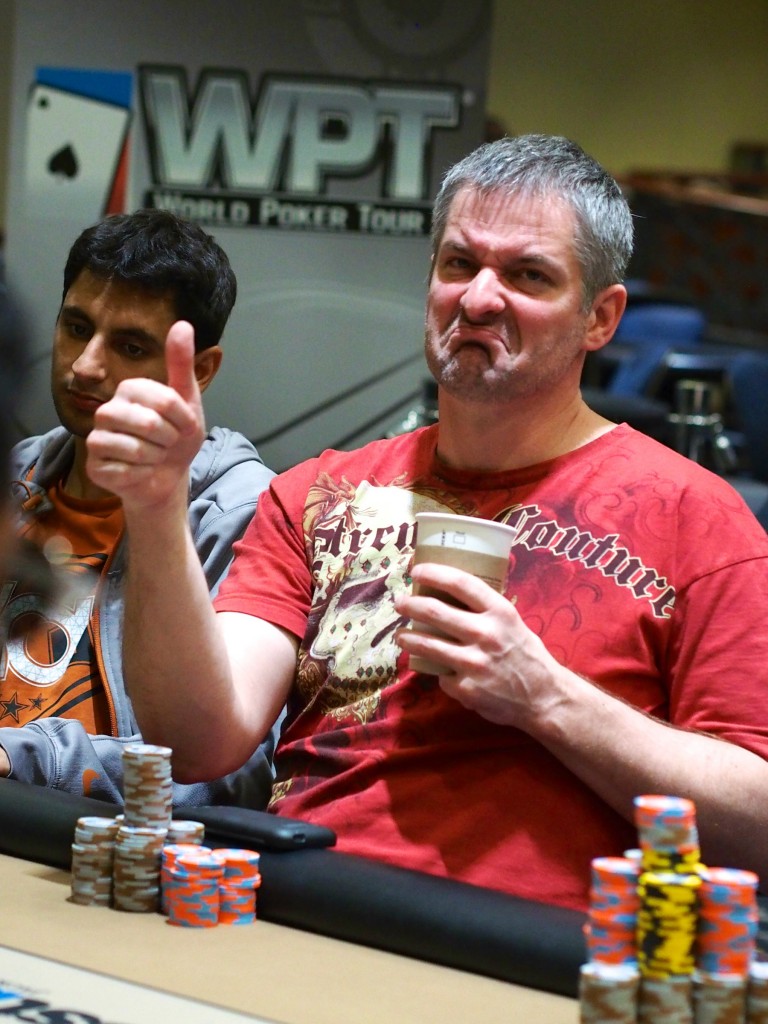 Cousineau is most famous for being the player with the biggest number of ITMs in tournaments on WSOP without winning a bracelet. To be more precise he is 7th in that rating with 70 ITMs.

Everybody say: “You’ve made it to the money so many times and never won a bracelet”, I reply: “It it a compliment or are you trying to blame me? I can’t tell”.

What’s more interesting, he has been in the pay zone of different tournaments for over 200 times and won just three of them! It was in the beginning of 2000s and the events were small.

Only not on the bubble

“I hate the most to get knocked out at the bubble. And it has nothing to do with money. Pure psychology: to stop when you need to make just one step ahead is unpleasant.”

And it’s not an overstatement. Great part of his poker strategy is built around elimination of these incidents Thanks to super tight game on bubble Tony made ITM several tens of times. Other would have received nothing in those situations.

“I only start to panic when I have 6 bb, - tells our hero. I avoid taking risks till the last second.”

But Tony sacrifices a lot. Such scrupulousness does not help at all to build up big stacks. So to the final part of the tournament American goes with a small stack and can rarely win the tournament.

What else do you need to be happy? 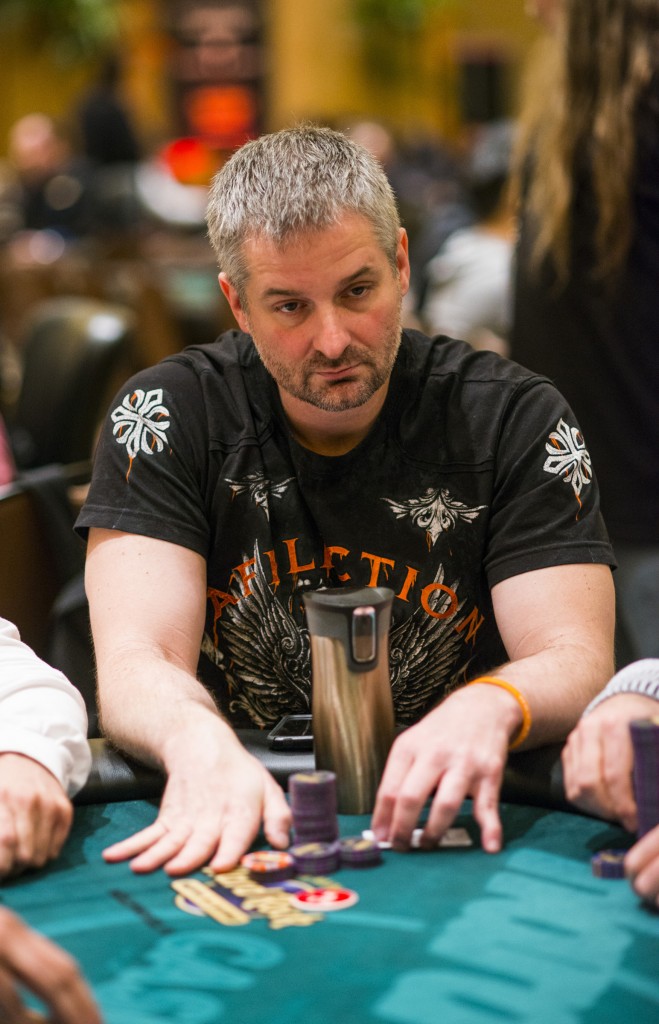 Opposed to the most players, Cousineau often keeps it cool and is in a good mood. He is good with his steady life and poker gives him a nice income. Throughout these years the American has bought himself some real estate and has some passive sources of income.

“I am in poker for over 15 years and have escaped backing and other problems usual for players. Maybe I am not in the most favorable position, but I’m good with it. Everything works for me as it is.”

Tony Cousineau has made ITM three times at this WSOP. It’s not a big number for him as he cashed for 9 prize positions.

Tony Cousineau keeps doing what he does best. And enjoys the ride.

We have something to learn here.