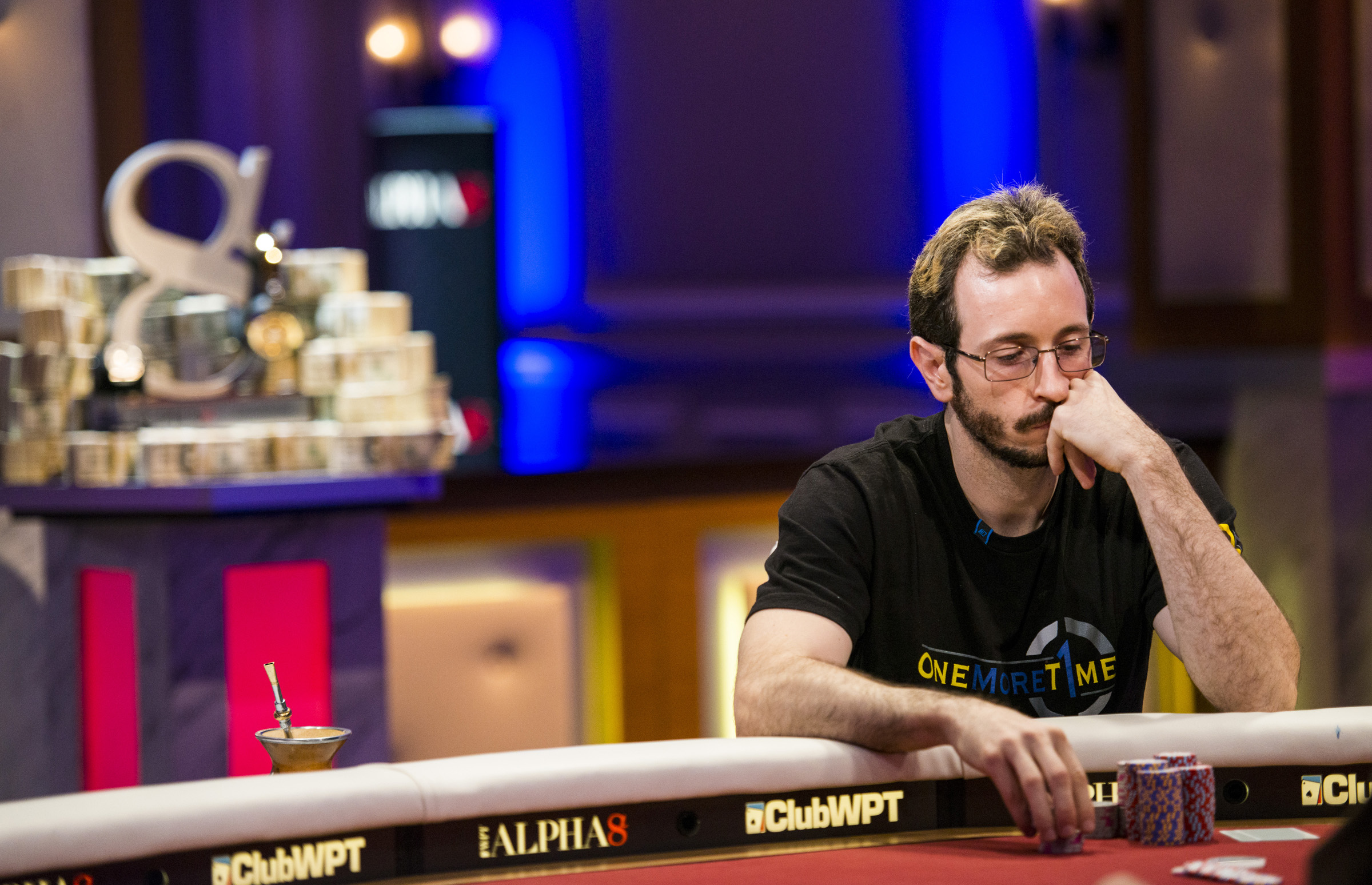 Man of steel, aka Big Bet King, aka $500,000 Aria Super High Roller Bowl champion, aka one of the best super high rollers of modern poker. One of the Big Three: Rast – Esfandiari – Laak. Brian Rast. 33 years of age. American. Married to Brazilian spouse.

“…as hard as a hammer and as bent as the sickle that crosses it,” – this description of one of the heroes of a famous movie “Snatch” characterizes our today’s person in interest the best.

He is that tough. He has such a poster at his home:

It is very simple and clear as innocent child’s soul: “A pair of balls beats everything” – beats every all the combinations of your opponent. This is some kind of motto for Brian. Not the worst anyone can get.

He has seen a lot during the course of his thirty plus years. Let’s start from the very beginning.

Stanford? Who needs it!

Little Brian Rast was born in Colorado and spent his childhood and young years in California. His family lived in the suburbs of San Diego. Nothing special: cozy white houses, green lawns and smooth asphalt. Typical boring USA.

Rast was a clever kid. After school he went to famous Stanford University! And that is quite an accomplishment.

And then like and successful pro player he quickly dropped the idea of becoming successful lawyer or businessman.

Rast chose the path of pain and passion. The path of golden mountains and black abysses.

Then poker became a hobby, Brian bought some books, registered in a couple of online poker rooms. And he started to grow as a poker player. tsarrast – the nickname now recognized by many professionals has been born.

“I won somewhere about $20k only playing poker that summer”… Brian was playing live limit Hold’em and tried to learn No-limit Hold’em playing online. Of course there was no point in continuing his studies.

Soon the bankroll of young American reached $100,000. Here are the words of Rast:

Rast was losing sometimes also. In a short period of time his bankroll of $200,000 became twice smaller. This is a very important lesson for future pro: be good at bankroll management.

Brian Rast can be called an introvert. This is not rare for top players. Sometimes in these cases people cooperate with people of opposite view of this world.

Who is a perfect fit to help Rast to socialize better? This must be Phil Laak. 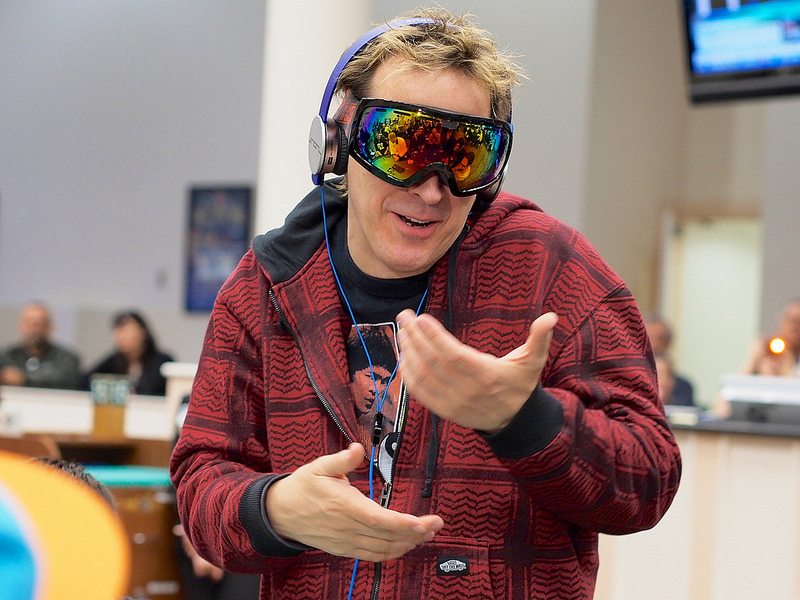 After meeting Phil (and Antonio Esfandiari, good friend of Laak, later) Rast turned to funny life. Hot Vegas, active life of bachelor, big money – a dream come true for many of us. 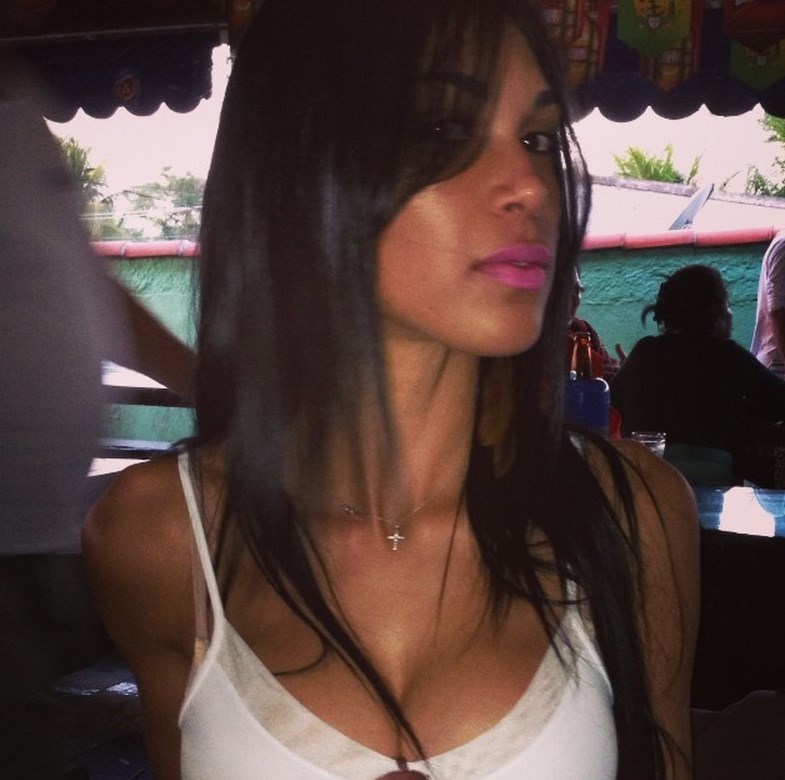 He didn’t speak Spanish, she didn’t speak English (this never stopped anyone). Rast wasn’t worried by the fact Julianna had 6-year old son either.

In two words – they live happily in Vegas, once or twice a year Brazilian girl visits her home country.

His total earnings (live tournaments only) are $15.5 million. He is also regular of the most expensive poker rooms of Las Vegas and several times went to Macao for expensive games. The last info tells a lot. Asians invite only exceptional players with steel balls who have no fear and lose with dignity.

Rast is one of those.