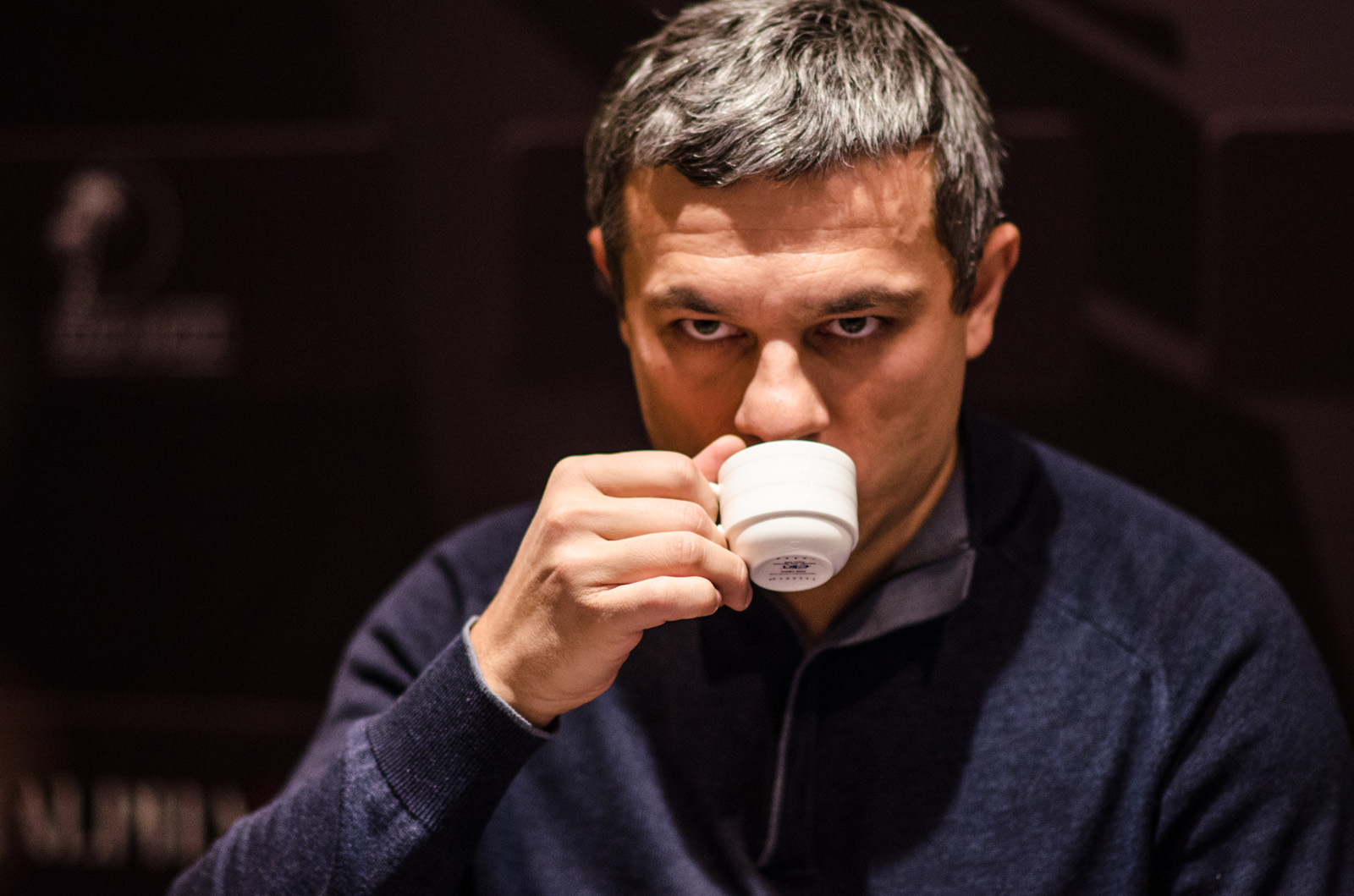 The acknowledged best high roller from the season 9 of the EPT Russian poker pro Vladimir «vovtroy» Troyanovskiy is considered to be the strongest player of his country. A family man, a businessman, a gambler – he picks up all kinds of games in a jiffy and prefers playing without using the bankroll.

Meet Vladimir. Opposed to our previous protagonists under the heading “Heart-to-heart” he is over forty, has a family (a wife, a daughter). Despite that Troyanovskiy is an active online player named vovtroy. According to Official Poker Rankings data Russian’s earnings are over $1.2 million.

But – as his favorite “kind of sport” our character considers live poker, tournaments in particular. Here, as Vladimir says, he can apply practically all his experience, and not only operate “dead” numbers (that’s how he calls playing online).

And he has gathered a great experience. Troyanovskiy plays modern poker types since the beginning of 2000s and he was among those founded the “St. Petersburg school”; other names include Vladimir Schemelev, Alexey Kuzmin, Alexander Dovzhenko and other players.

Vladimir has almost $3.4 million prize money to his credit, his best result is the second place at the high rollers’ PokerStars Caribbean Adventure 2013 tournament ($792,180), leaving an American Vanessa Selbst undefeated.

At the very beginning of the second millenium people in Russia started playing Holdem and Omaha. Well, Holdem primarily. The game was quickly popularized in casinos and clubs (gambling wasn’t prohibited back then); in St. Petersburg and in Moscow a new trend was emerging.

The “Cosmos” casino took part in that act, where Troyanovskiy and his fellow Ilya Bulychev were quite frequent guests.

As Troyanovskiy tells: “The process of learning was going through the process of playing itself.” Despite the fact that a Russian had barely studied the game, he was mastering it far more quickly than his friends. That is the significant difference between the “old guard” and the “nowadays poker heroes”, who have personal teachers or coaches. 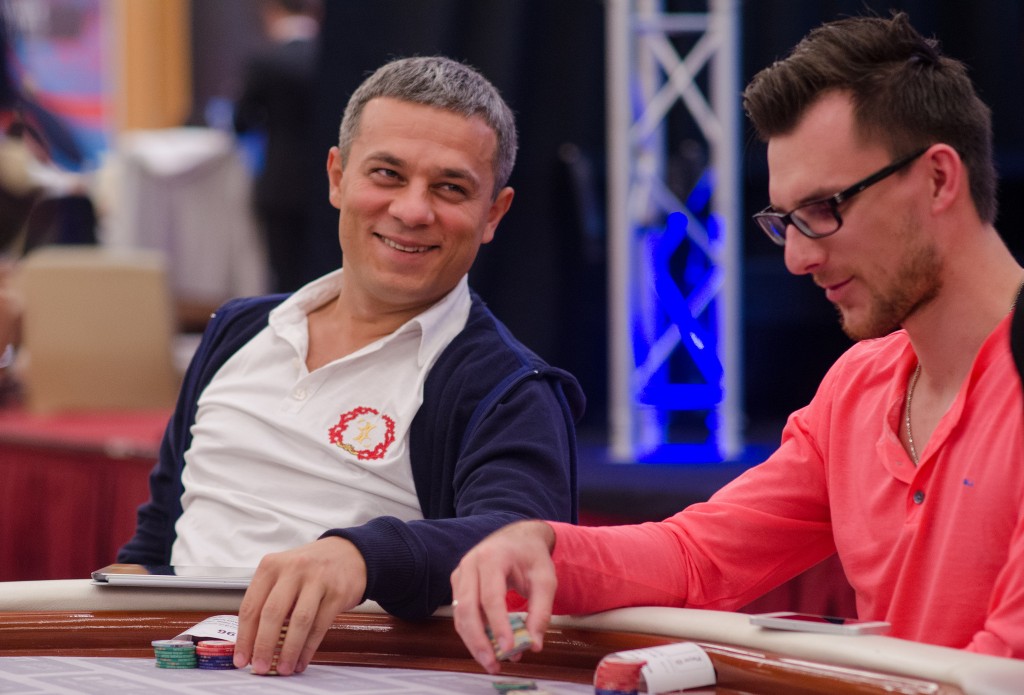 To the poker in general (not Holdem) Troyanovskiy, in the age of only 13, was introduced by his elder brother: “Good old 5 Card Draw,” Vladimir recollects.

The peculiarities of the Russian bankroll management

Troyanovskiy is not only a poker pro but also a businessman: he develops the long-term projects with his friends. That’s why they don’t need Vladimir always to be at a “working place”, they have people to rely on.

Also because of the habit to operate huge sums of money, playing $10-20k online is like spending his “pocket money”. Because this is the sum he pays for already accustomed high roller events, sometimes he “spoils” himself with $100,000 Super high rollers, where he also has succeeded. 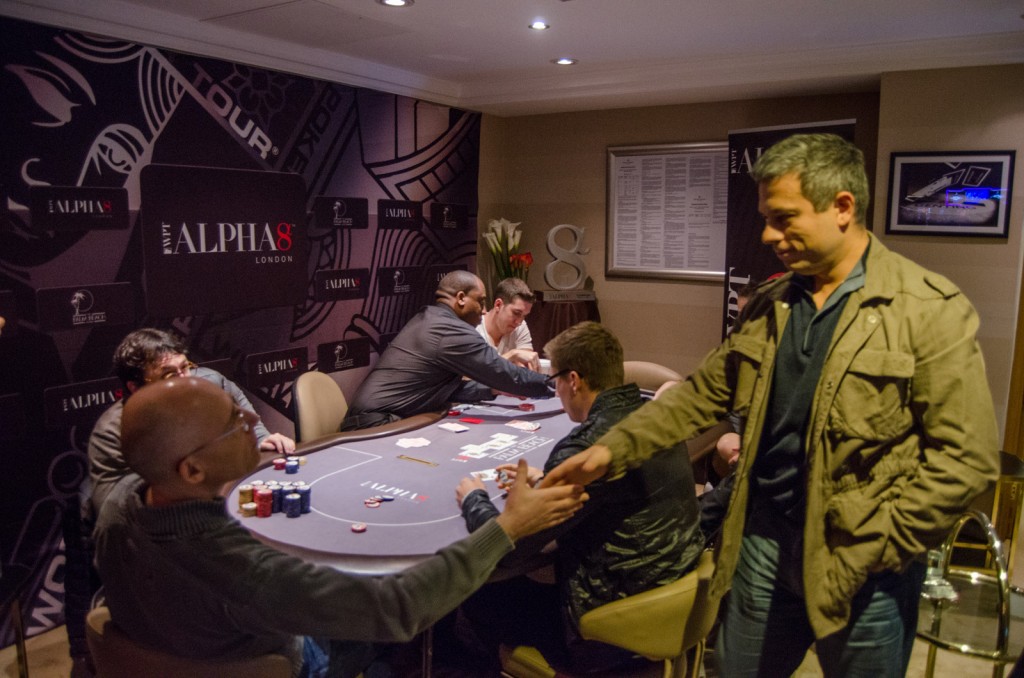 And what is interesting: “I don’t use bankroll management, neither online nor offline,” – claims Russian pro. Vladimir’s strategy is based on “sallies” – i.e. short-time game on higher limits without bankroll. To risk a quarter or even a third of all the poker asset is a habitual thing for Troyanovskiy – if the game is worth the candle, of course.

At the gaming table Vladimir is always friendly, he is smiling, chatting, but at the same time he is courteous, polite. In fact, these and many other positive character traits make people of the international and local poker communities love him.