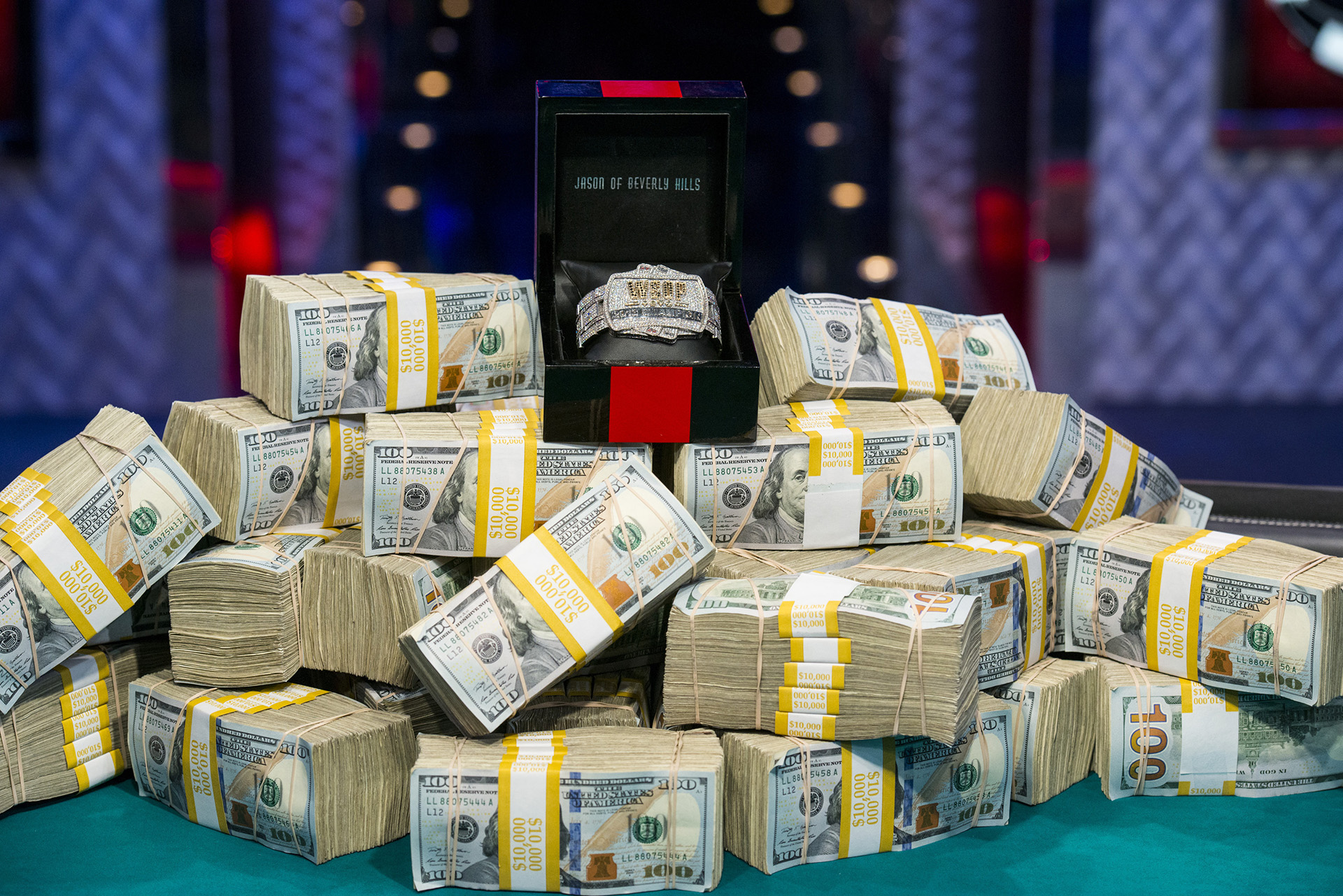 WSOP 2015 bracelet winner Andrew Barber who took over prestigious $10,000 H.O.R.S.E. with his article about selling and buying action in live poker speaks about the failure of this marker as a whole and about the destructive nature of it to the poker economy.

Andrew Barber, graduate of the faculty of Economics, Omaha-8 specialist (who made his way up from $2/$4 to $75/$150) wanted to play at the World Series 2015 as actively as possible and was preparing for it maximal level of intensity.

It turned out his efforts weren’t vain. He played at six final tables and won a bracelet. Barber won $10,000 H.O.R.S.E. and got over half a million dollars.

American pro published an article, where he criticizes the current state of backing industry. We read the text and highlighted the main points.

“Buying and selling action has been a fixture of tournament poker for as long as I have been a part of it. Some are interested in reducing their variance, while for others it has been a means for players to play in bigger tournaments they otherwise wouldn’t be able to. With large tournaments being offered every weekend, it’s natural that the market for buying and selling pieces is as active as ever”.

Barber starts with explanation of existence of such industry but begins to criticize it immediately. He states three major problems looking at the situation from economical point of view.

The winner's curse is a phenomenon that may occur in common value auctions with incomplete information.

Andrew gives an example of buying European players before they turn to NBA. Their value is usually higher than it should be buy the buyer doesn’t pay attention to that fact.

Therefore, most of the investors overpay buying action. It is a common situation as player gives himself a discount as the investors win on this deal.

Now let’s assume that this player is lazy, he didn’t prepare for the series and decided to sell 70% of his action.

“Now, investors are paying $16,800 for 70% (still 1.2) and our player is paying $3,200 for 30% for a markdown of roughly 0.53 markdown.  We generally presuppose that players selling in the marketplace are winning players, but this hypothetical demonstrates that the player only needs to have an ROI greater than -20% in the first example and greater than -47% in the second.”

Third problem is familiar not only to the poker players but people tend to overlook it. It occurs when two opposing goals. It is easier to explain it by giving an example on real estate business. A man is willing to sell a house or a flat as expensive as it is possible He is free to give his proposition and start waiting for a buyer (time is not the issue).

Real estate agent needs to sell the property as quickly as possible. He will get his 3% commission and will go for his next deals. The same goes for backing:

“Consider our hypothetical from before: a 15-event package spread over, say, 3 weeks.  Our hero decides to run good his first event and take a huge stack into the last level, but loses a big flip with 15 minutes left in the day to go back to less than starting.

It is at this point that the player realizes that if he busts this tournament before the day ends, then he can register tomorrow’s event because it’s in his package.  The opportunity cost of possibly grinding his short stack into day 2 is the tournament that he would have to skip and given the discounted price for all the events that he gets to play, it’s almost irrational for hero to play his short stack conservatively”.

So the player has to be more aggressive and that leads to a lot of early exits.

In the end of the article Barber answers the most obvious questions. For example: if anyone is willing to invest his money, this is up to him.

This is true but “even if the market works as it works, it doesn’t mean it can’t be improved”.

As a whole, many players agree with Andrew’s position but they claim he missed something. Many people buy action not for money (or not just for money), they do it mostly for pleasure. It is like football or horse betting. Man pays for the emotions and probability to grow some investments.

Andrew Barber promised to tell more but in the future articles.