Five stories about poker players who got behind the bars 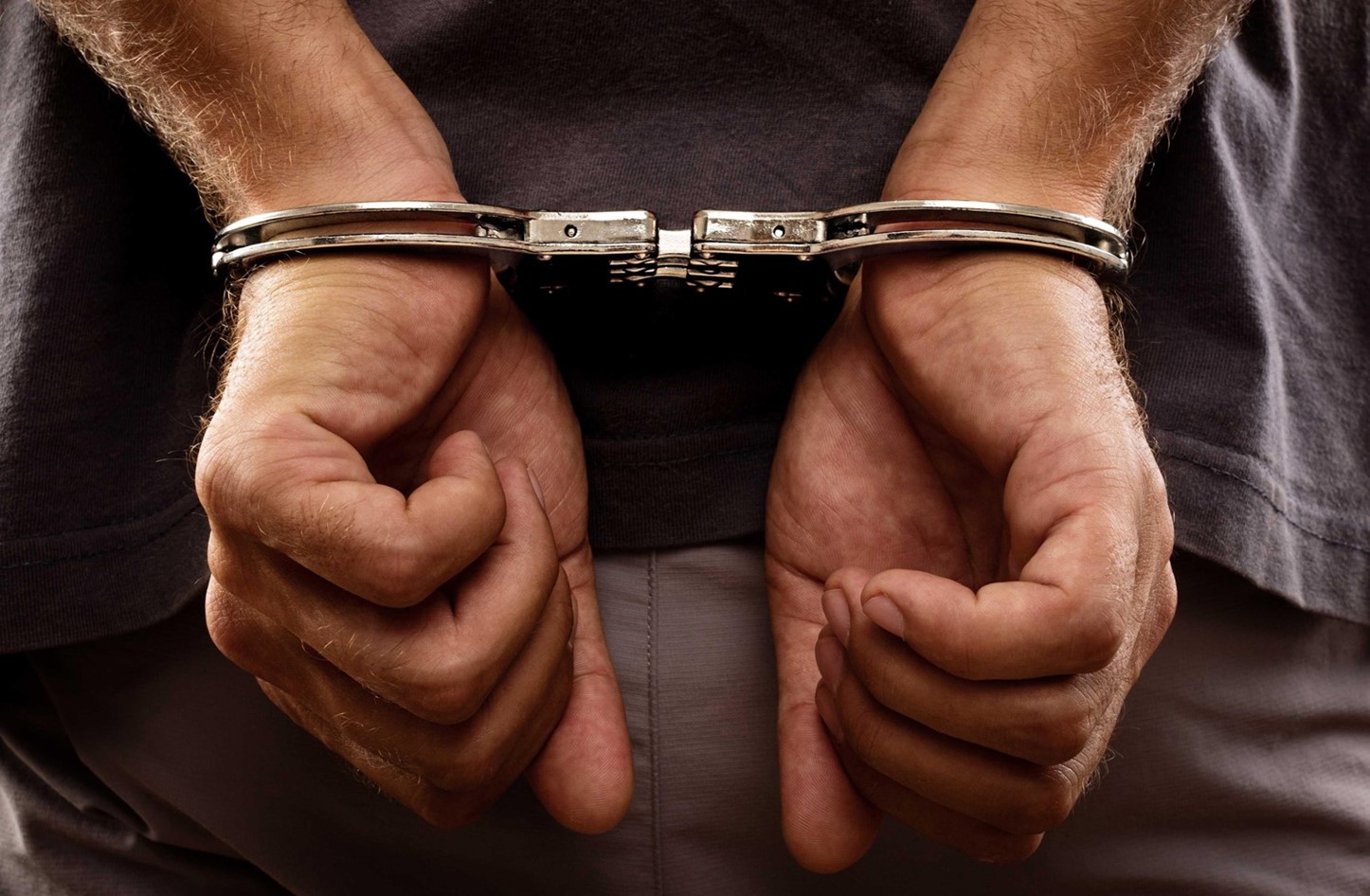 Poker players are ordinary people. They also make mistakes at the poker tables and in their everyday life. There are more of those who are trying to get financial success, and sometimes they try to get it using the means that are not lawful. Tens of these cases got poker players to the court. We will tell you about five players who got in jail during recent years.