Fedor Holz retires at the age of 22 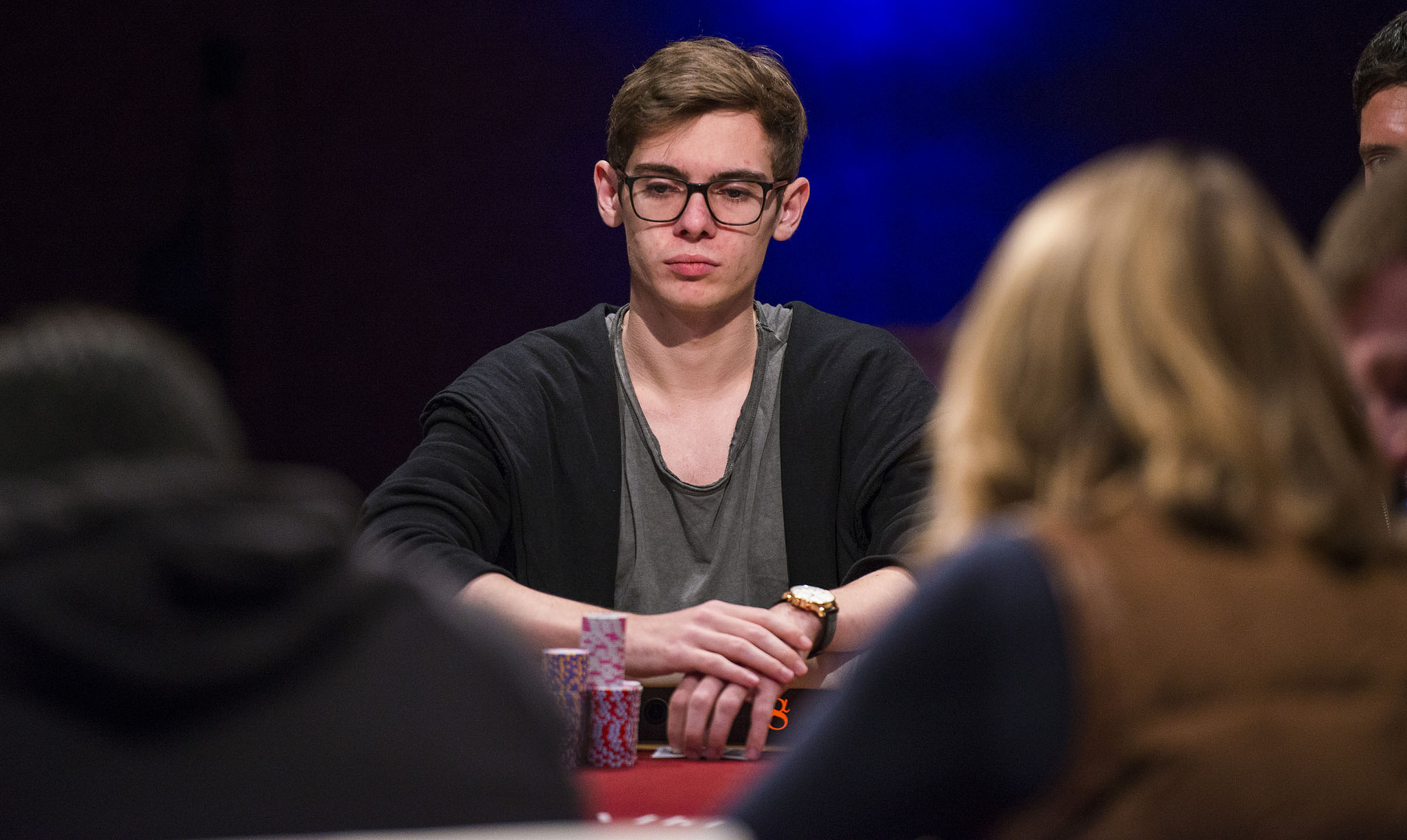 Who would have thought of rise of a young man who is able to repeat (or even exceed) an unbelievable upstreak of Daniel Coleman: Dan earned  $22,389,481 in 2014, having won $1,000,000 The Big One for One Drop. Total prize money of German wunderkind is less but only in actual figures.

“I started to play when Antonio Esfandiari won his first One Drop. I was really obsessed by poker back then,” Holz remembers. And that was just four (!) years ago. Just like yesterday.

Now four years later after all these fabulous wins, Fedor is going to retire from poker. He announced that, unofficially, after winning $111,111 One Drop High Roller:

“This win is a great way to finish with poker. I want to try something new”.

At current moment, Holz is on the first place in the most respected by the players rating - GPI Player of the Year 2016, ahead of Adrian Mateos, Jason Mercier and Dominik Nitsche, who try to catch him. And there is quite a distance between them and a leader.

Holz will have his birthday soon. He will turn 23.

People at my table talking and joking about their preflop-click-wars in 2005 and all I can think of is how kindergarden has been.

Why do the best quit?

Just after four years of play, Holz has made it to the 9th place in the list of the most profitable  players on the planet with $18.5 million, being ahead of such giants as John Juanda, Jonathan Duhamel, Jason Mercier, Michael Mizrachi and Steve O’Dwyer.

This year Fedor won several incredibly expensive tournaments and finished in Top-3 in some others, for example:

There is not a single man in the world who is able to say that this upstreak is a lucky stream of events. This is a pattern, a trend which could go on and on.  So why quit?

The same question might be asked to the American Daniel Coleman, who’ve earned $22,389,481 just for 12 month (more like six months) when he was 24 years old.

“There is a doubt that during the next several years, poker will bring the steady income. I’ve drained one of the biggest gold veins. I need to put these riches to the right disposal”, he said back then.

Did he quit? Not really. Coleman still plays at the highest level, but less frequently. Very seldom. The American has earned so many, he is able to stay out of play for the rest of his life (even considering most of his winnings in live tournaments went to backers).

Holz is able to allow himself such a thing as well. Meanwhile, he invested big in $111,111 One Drop High Roller:

Due to his recent success, @CrownUpGuy confirmed he had a larger piece of himself in this event, and this is the biggest win of his career. 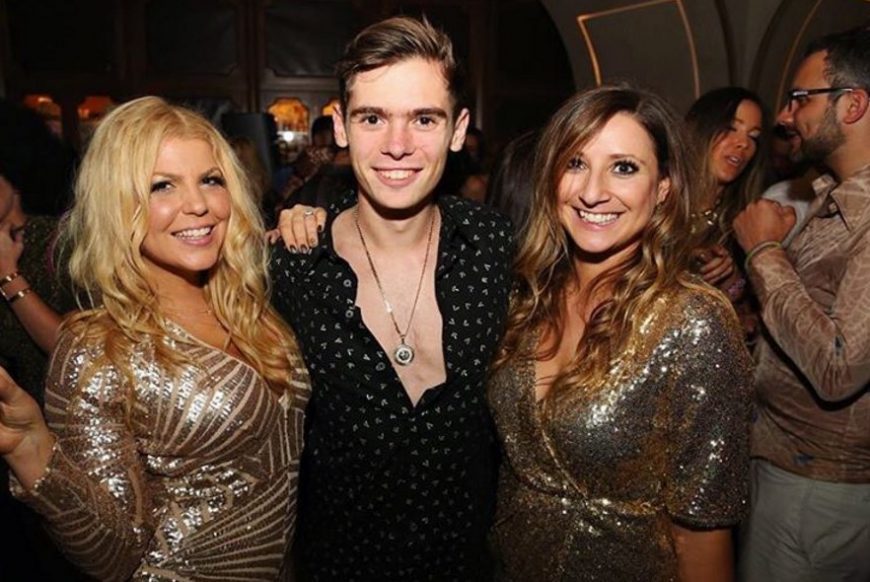 What can we say for sure: Holz won’t ever grind at World Series:

“WSOP is very interesting, you get a lot of emotions. I won and lost a lot of money. I think, I’ll never play every event at World Series,” Holz explained.

According to his words, Las Vegas demoralizes him big^

“To be honest, too often I had to force something out. Poker gives freedom and I don’t want to lose it. I had to sacrifice it in Vegas too often and I won’t do it again. I shouldn’t have made so many prop bets, that is the biggest of my mistakes,” Fedor shared his thoughts.

That's the last time I take a cab in vegas - apparently I'm a "fucking idiot" who "should go to hell and die".

The desire to maximize their own motivation often gets top professionals in the deadlock. We should mention the story of Mercier and Vanessa Selbst, which ended not very good for the latter. Fedor made a bet he will earn more than any other players in NL Hold’em at WSOP 2016 so he had to play every event. That’s why he is so tired of being in Vegas.

Perhaps, the young German decided to reevaluate his life after this cash game and the behavior of one of the participant may have influenced it:

“We were playing $500/$1,000, I lost three buy-ins, but it was fun. Sessions were long, but he (an unknown businessman – note) decided to wrap it up. Sometime later he told us he wants to play again at 10 in the morning. We came there and got the message: “Decided to jump with a parachute, be there in 90 minutes”.

Holz has a World Series bracelet, countless number of winnings in live and online tournaments. This is an incredibly talented young player who caught one of the most impressive upstreaks in history of poker. 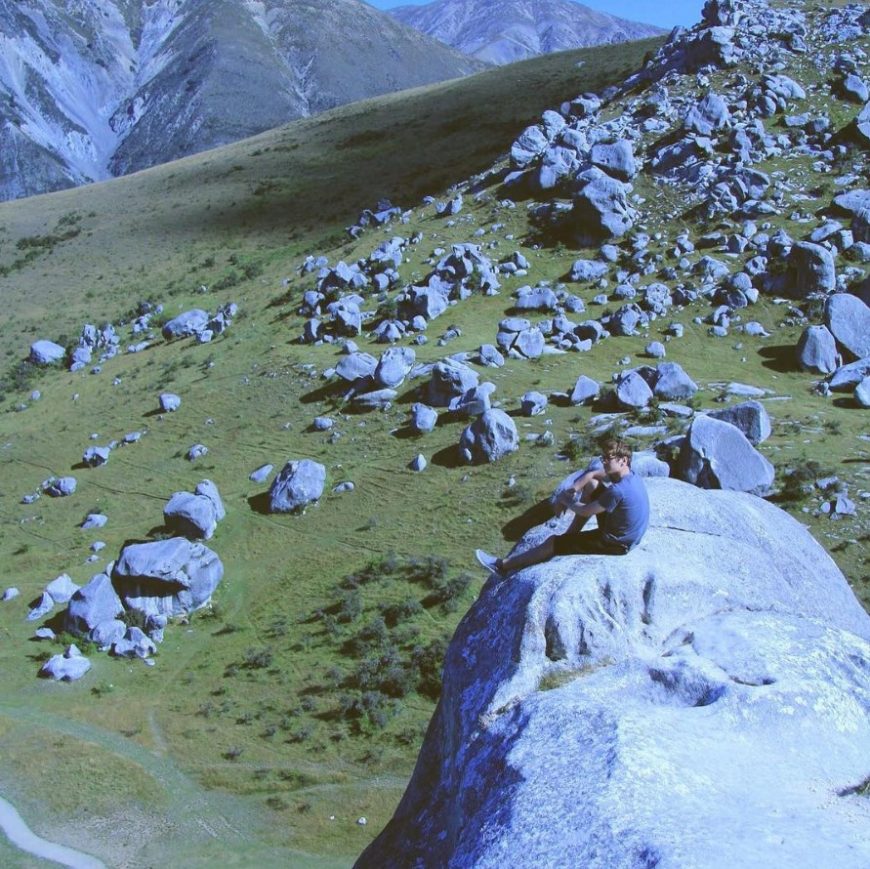 One should leave while he is on the peak of glory and success. Beautiful and in style.