While Main Event in Monte Carlo is just getting started (starting days are over), super high roller have already finished their draught. Tournaments with buy-ins of €100,000 and €50,000 have already been played. And famous Belarusian online Players were on the stage in both of them.

Let’s start with the stage itself. Finishing stage of the 11th season of European Poker Tour is in Monaco till 8th of May. 78 tournaments are scheduled! This is one of the biggest poker fests in history (if not the biggest) when we are speaking about the number of tournaments.

The main stage is occupied by the most expensive tournaments - Super High Roller and Main Event with €10,600 buy-in.

Today we are speaking about big boys.

Super high rollers start their battle first. There were 71 buy-ins of €100,000, ten more than last year. That is big.

We want to highlight success of Belarusian Nikita “fish2013” Bodyakovskiy, one of the most dangerous cash games opponents online in ex-USSR. He is a rare guest of live tournaments that creates some sort of buzz. He was closing Top-10 after Day 1. 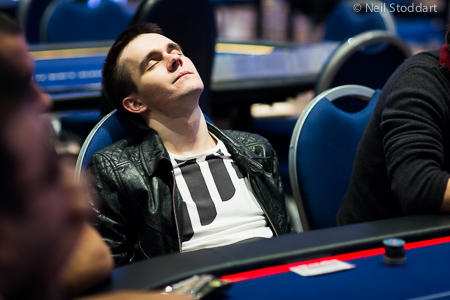 Igor Kurganov had the chip lead at the beginning of Day 2. We can call the guy Russian hig, roller.

Unfortunately, Bodyakovskiy couldn’t cash in (however, his compatriot made it in €50k tournament, but we’ll discuss that later). Kurganov made it to the final table with big stack. 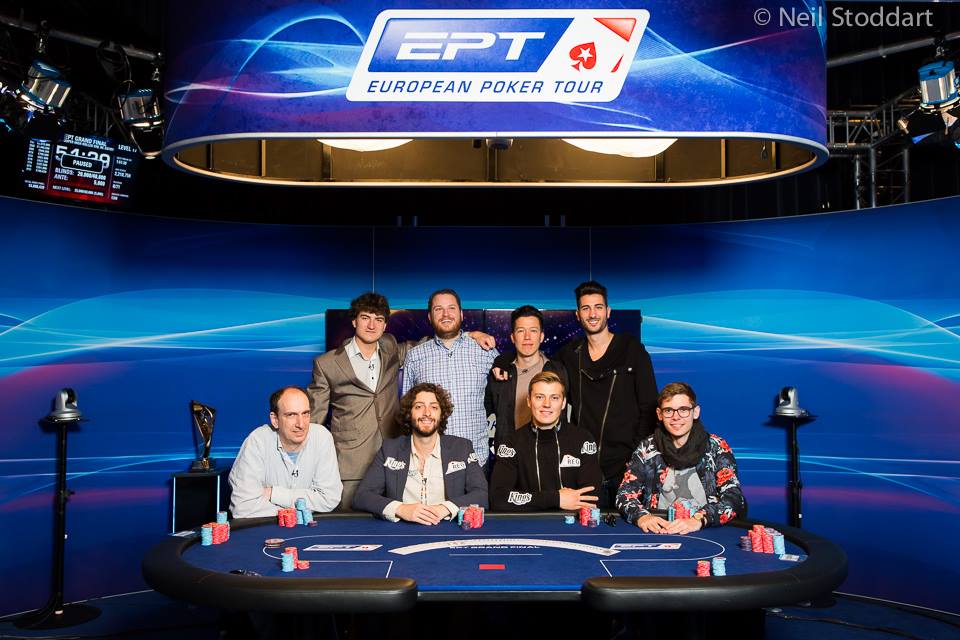 Dario was reacting Italian-style, very emotionally to push of the German: “Phewww! Ole, so you know what I have? Second… I mean third nuts!”

Italian wasn’t calling. He was slow rolling but this was strange. When Schemion asked for the time, Dario had to make quick decision. There was a pile of chips.

And what do you think he did? Sammartino made the call and showed… jacks, third nuts, full house. Ole showed aces…

Let’s get back to the final table. Polish Dzmitry Urbanovich and one of few “old school” representatives who is still a very cool guy – Erik Seidel were in heads-up. We’ve already written about Urbanovich. He had a unique achievement and EPT Malta in March – won four tournaments at one stop, including €25,000 High Roller. 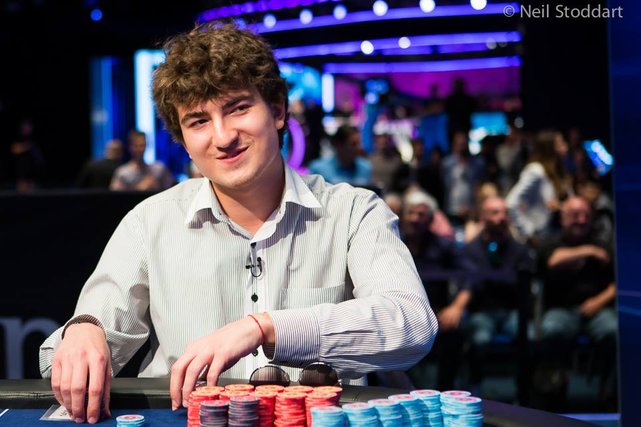 The fact he made to heads-up of such a big start attracted mass media to his persona once again. Turns out once unknown player made $2.5 million during couple of months.

Seidel is now in TOP-3 of the winningest tournament players with $24 million!

Here are results of the second High roller.

A little more than 65 buy-ins. The tournament was over in one day, which is rare for tournaments that big. And we see Belarusian player right away – Andrei “TylerRM” Streltsou (on main photo). He made a buzz in MTT community several years ago.

Never before Andrei was ITM in live tournaments. And here he has EPT Monaco Final Table! We have two remarkable Belarusians “debuts”: of Bodyakovskiy and Streltsou.

In his last hand Streltsou pushed with A-5 from SB in the face of Fedor Holz. Holz called woth K-5s and made a flush on the flop…

Speaking of other results – victory of the young Italian had to come. Kanit had a lot of loud final tables but zero big titles. His victory is well deserved. 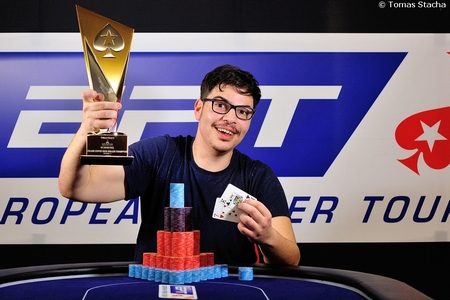 You can follow events of EPT Monaco on PokerStars.tv.