EPT London: At the top of the double-decker 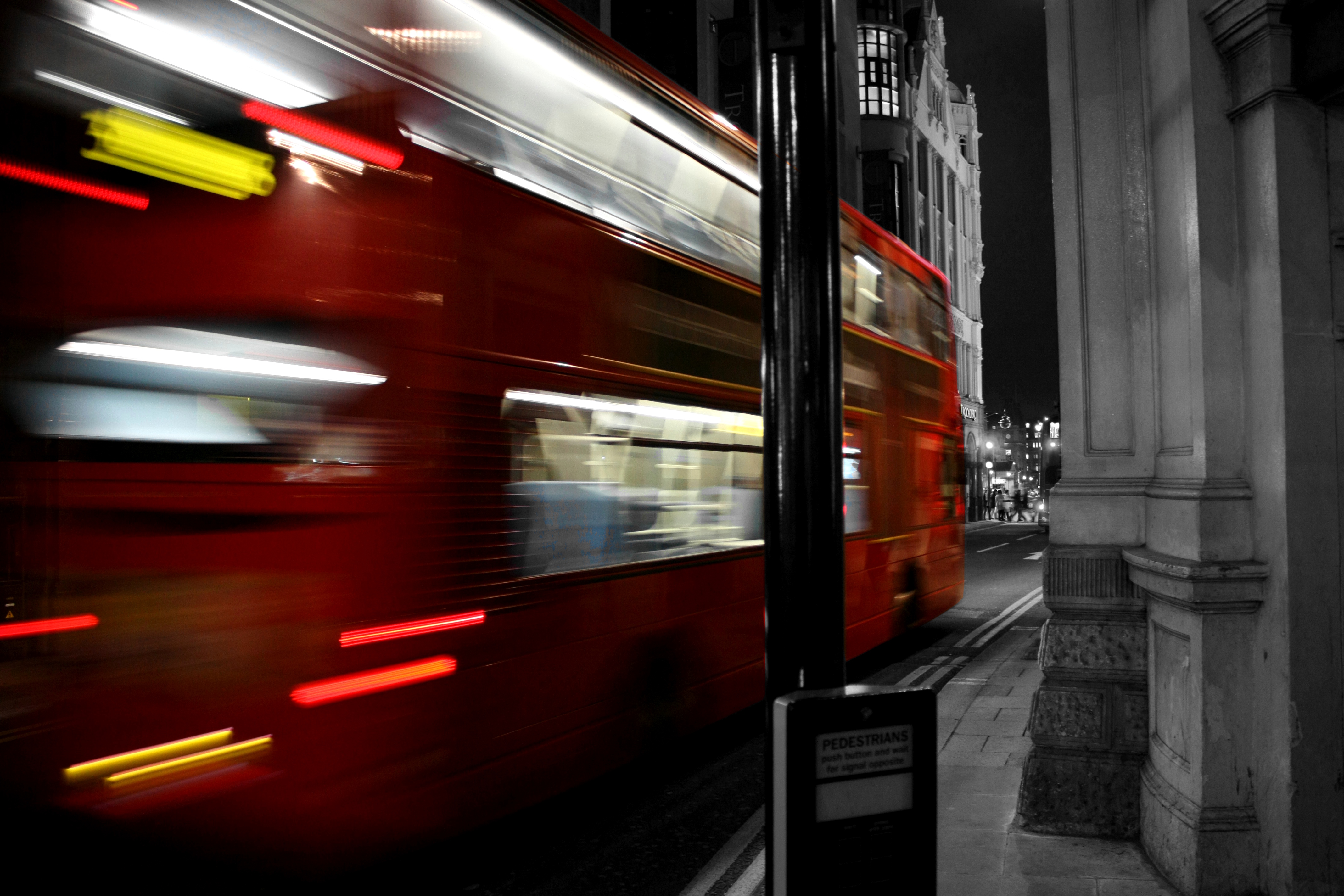 The busy week in the capital of Great Britain resulted in the victory of the German Sebastian Pauli in the Main Event (£499,700) and the triumph of the Canadian Andrew Chen in High Roller (£394,200). The both had to fight to a finish.

It’s raining in London as usual. Actually in Great Britain there are approximately 100 rainy days a year. But it would be alright if the price of housing, food and services was not so high. In short, not all the players could afford the journey to the capital of Great Britain.

Nevertheless we witnessed one of the most spectacular events of the European Poker Tour in recent memory.

And that’s all due to the Main Event in which final two EPT champions played. And they were ready for anything in order to win…

The Taming of the Shrew

The German Sebastian Pauli, who had been absolutely unknown at the offline arena, had to do the impossible: to tame two men hungry for an EPT title – the Englishman Jake Cody and the American Kevin MacPhee.

Moreover Pauli started the final table as a chipleader, but they don’t live long.

But not this time.

Being a Zen Buddhism adept, the young German looked confident and was really calm. During the whole final table Pauli had the largest stack and showed no sight of worry.

"I knew that I had a good chance, - commented the champion after the victory. "Many are afraid to be chip leaders but I perfectly understood that I could exert pressure & influence on the game".

We should be punished by poker gods if Pauli’s play hadn’t confirmed his words.

Meanwhile Cody and MacPhee made everything to participate in the Heads- Up. The Englishman had a nice fold with two pairs at the paired board (Cody somehow managed to guess that his opponent had an overpair and he was absolutely right).

And MacPhee became the leader. When the American was going to turn the tournament around, the German was saved by aces.

"It means the world to me. I was really calm for the whole final table, but when I realised I'd won it all came out and I couldn't control my emotions", – added Sebastian.

There were 675 participants, it is a huge result for London, but not a record in comparison with other stages.

There were 173 players at the High Rollers, many of them gave buy-ins twice – Viktor «Isildur1» Blom, a superplayer Daniel Colman, the Russians Vladimir Troyanovsky, Igor Kurganov, and many others.

To win the tournament meant to win turbo SNG.

Jorryt van Hoof, the 2014 World Series of Poker November Nine chip leader, was considered to be the most dangerous competitor of Andrew Chen who had played in EPT final for many times. However the Dutch became a victim of the dispersion, when his opponent got the flopped nut straight, van Hoof got just the top set. 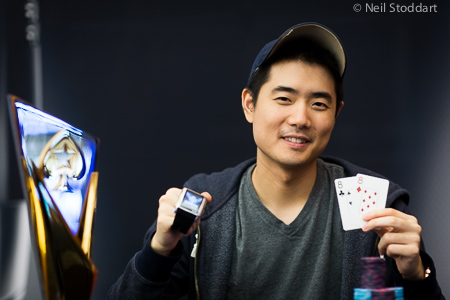 Chen’s stack was in the center of the table for so many times, and when the Canadian didn’t believe in the victory himself the dealer stubbornly gave him the necessary cards.

"I'm in disbelief," Chen said after the win. "I thought I would be out of the tournament at this point in third place, but I somehow won instead, this is completely unexpected."

In Twitter the Canadian added: “Hmm, so that's what easy-game means”.