The Colman effect or why the stars keep silent 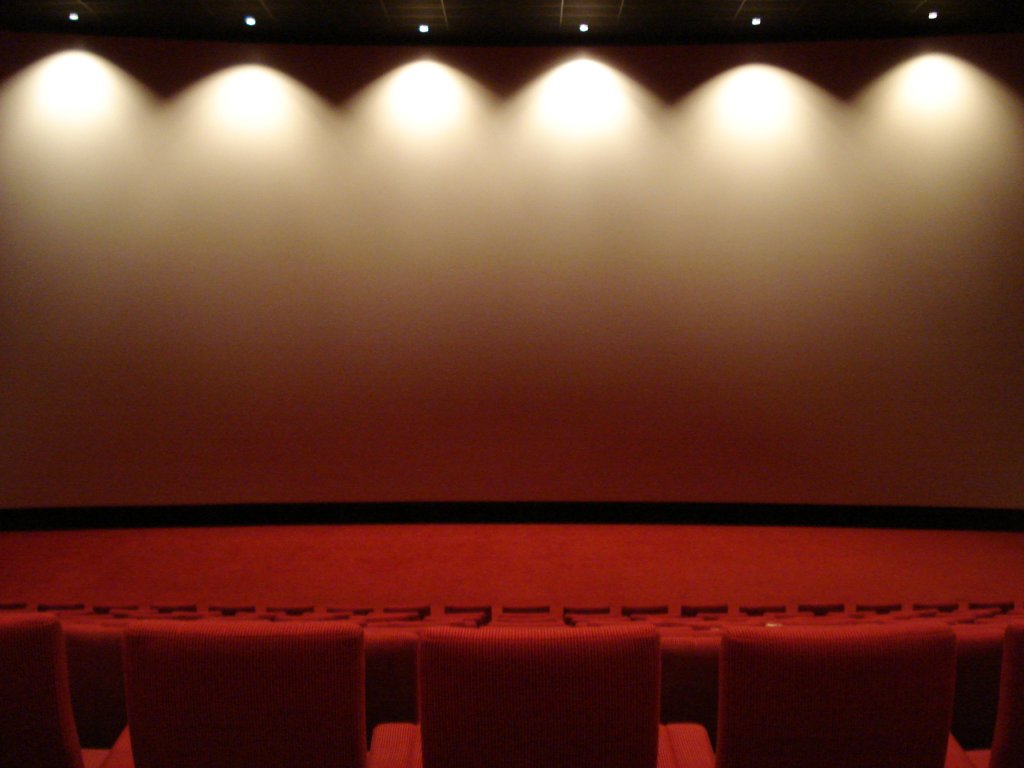 After his staggering success in the tournament with $ 1,000,000 buy-in, his flat refusal to give a detailed interview and his stirring post on the TwoPlusTwo forum, where Colman condemns modern society and poker itself, the new poker hero has been viewed as a renegade.

At least by most people, and especially by the media.

The famous English online and offline player Sam “SamSquid” Grafton, who, according to PocketFives, earned 3 million dollars in his career, also made some efforts to resolve this conflict and find out the cause. Grafton wrote a big post on his blog. He proposed some theses that we cannot but agree.

Daniel Negreanu was the Colman's opponent in the $1M One Drop heads-up. He is considered to be the face of the world of poker, always smiling, always energetic. Their duel was depicted as a battle of a callow youngster and a wise elder. As if the self-proclaimed pretender tried to get the better of the recognized champion and public’s favourite. 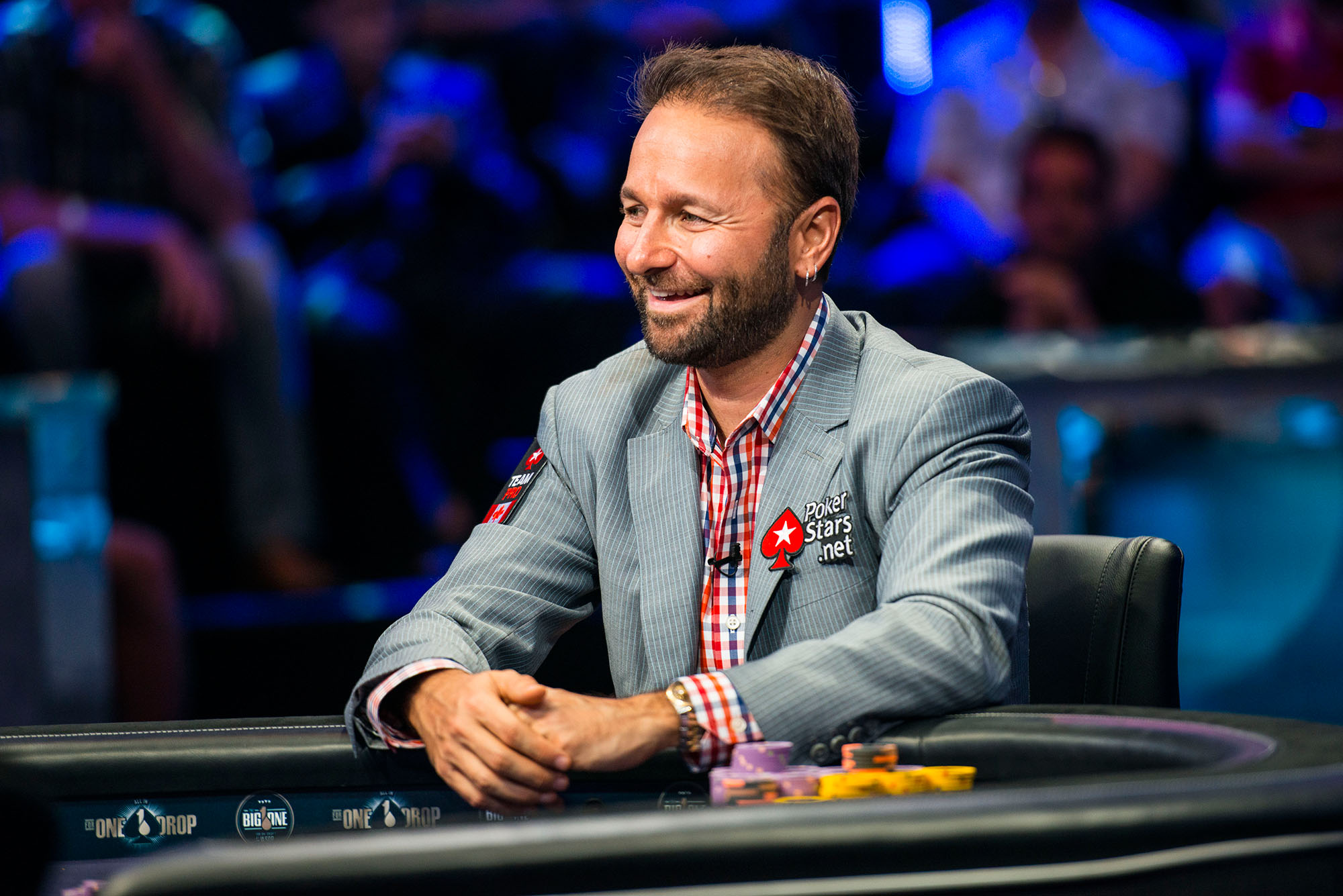 The SNG Specialist Colman has won this battle. He is the first player in the history of online poker who has earned $1,000,000, excluding rakeback, playing his favourite Hyper-Turbo tournaments. It is that pretender who has won. It has come out that he is not a youngster, but a quite mature young man with his own logical beliefs.

Coleman's subsequent offline victories have only proved his amazing poker skills and excellence.

Why we need heroes

There is always a winner and a loser in poker. There is nothing you can do about it, it is the unshakable foundation. Telling about the great victories in tournaments the media and all the poker community fulfill two important functions:

1. Proof of availability: if he has won, I may as well try. Indeed, anybody can win in the tournament, and this thesis requires a proof.

2. Birth of a hero: The winner of a big tournament often has sufficient background knowledge of poker. Colman, for example, has achieved considerable success in online poker. It seems as if he says: look, I am pro, I won there and I win here. It means that skills do really matter.

The second argument is extremely important for legalizing poker and separating it from other gambling games.

Poker heroes of the older generation – the same Negreanu, Phil Hellmuth, Phil Ivey, Gus Hansen, and others – earned lots of money basking in the glory. They signed contracts, featured in promotional videos and TV shows. The older generation benefited from the publicity.

But young players do not care whether they are screened or not. They do not have contracts; they are used to gnawing granite and digging the clay of poker limits with their bare hands. They are people of natural gifts who have achieved everything by themselves. They have survived the scandal connected with the theft of the “Full Tilt Poker” funds. They cautiously look at the world around them. 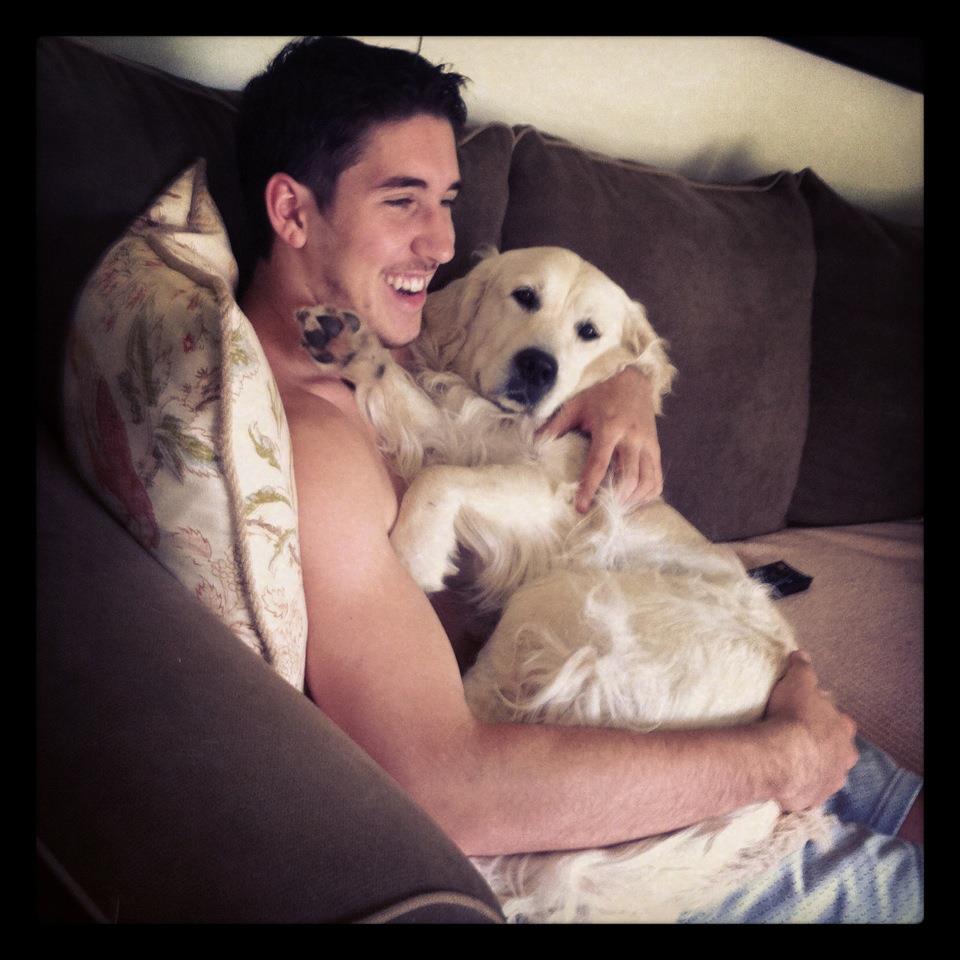 Who will take the throne?

The stage is empty now. The older generation is slowly losing momentum, and new players are not in a hurry to take their place.

In opinion of Sam «SamSquid» Grafton, grinders like Colman do not owe anything to anyone, but they are at the forefront of the poker peloton. It means that they are likely to keep it on track. The young players can sculpt the future of the poker industry like a piece of play dough in their hands. Any future they want. They can establish new links with poker rooms and dictate their terms. It’s all in their hands.

The stage won’t be empty forever. It will be occupied by someone else unless smart young people that can set the pattern take their stand. And it is far from certain that new kings will be better than their predecessors.