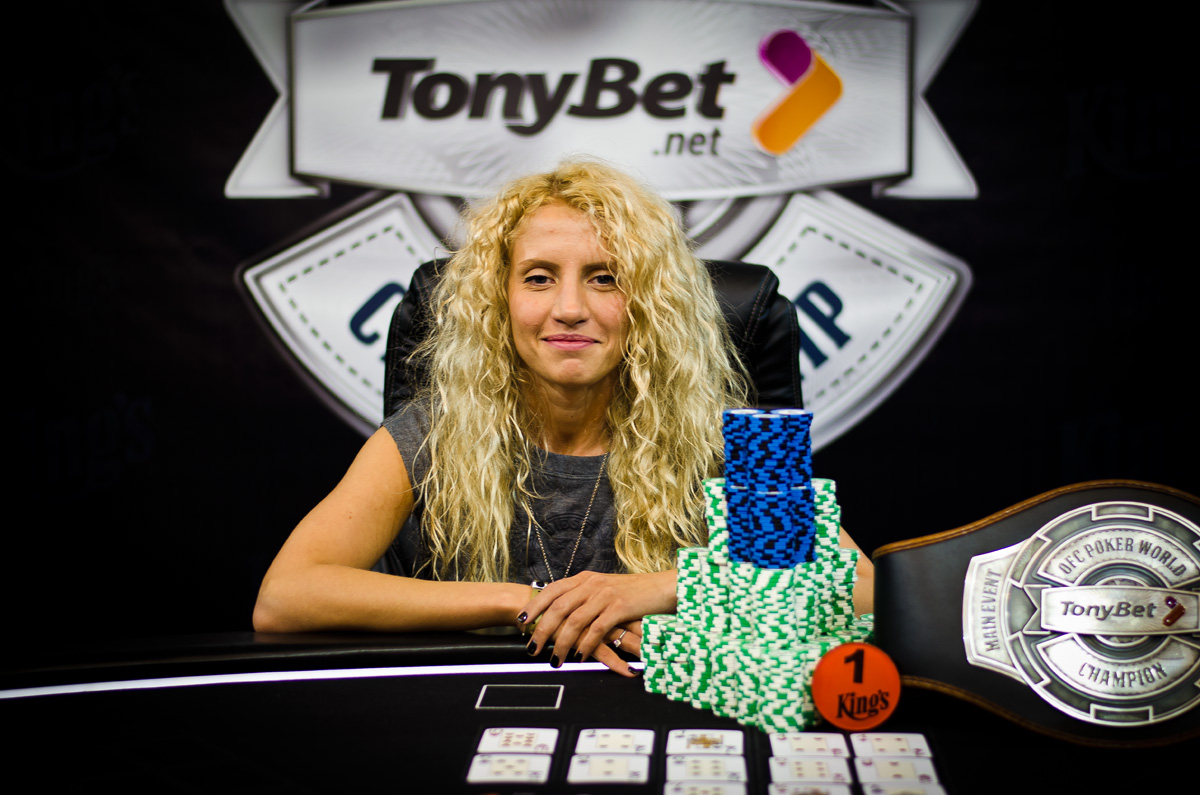 Opening tournament was the little one. 108 players took part in it. There were lots of recognizable names but the prize money weren’t that big.

As you can see, there is no Russians among those names.

€10,000 High Roller was much more interesting. There were two Russians in the heads-up: Maxim Panyak and Evgeny Kocherov!

There were much more famous poker players in that tournament. And the tournament was the biggest of the recent (for about a year). Chip count of 30 famous names was literally cracking up of star level: Dan Cates, King's Casino owner Leon Tsoukernik, Dzmitry Urbanovich, Max Peckatori, Isabelle Mercier and also Sergei Rybachenko.

Well, a nicee name list of title contenders together with big prize money. 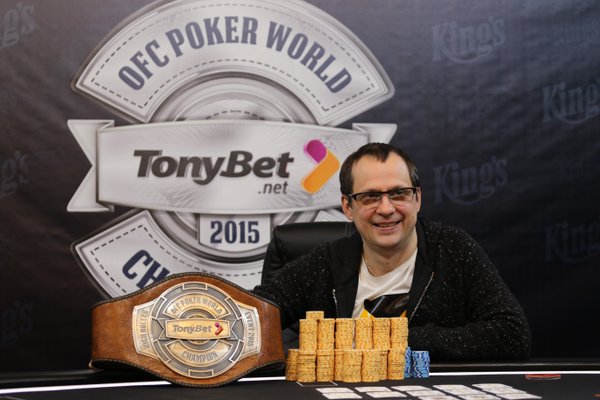 Dzmitry Urbanovich wanted to win more than anyone: he made 5 re-entries! Total buy-ins were €50,000. A player with Belarusian and Polish roots needed Top-3 just to cover this money…

Usoltseva: no food, no sleep, and a title claim 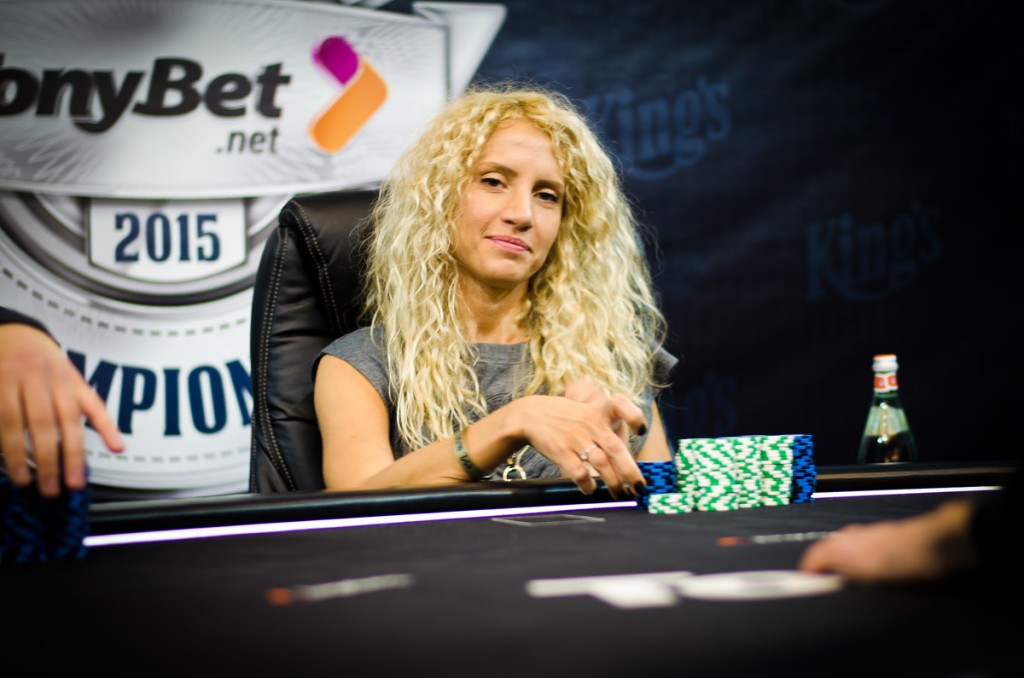 “I really don’t understand how it did all happen, but I was imagining me winning the tournament and taking photos with the champion’s belt before it started. I knew the result all the way. Sergei gave me confidence that I’m the best in OFC a long time ago. And now it is official. I am the champion!” – Usoltseva writes in her blog.

That is the loud (could it be otherwise?) statement of the current OFC World Champion! 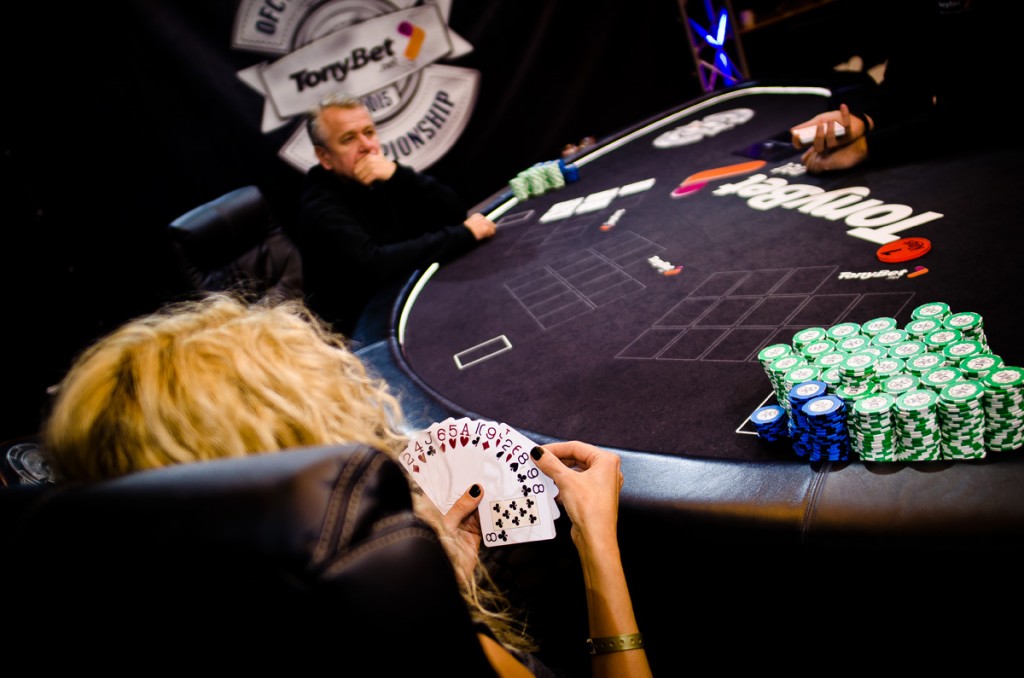 The best part is than Usoltseva was playing being exhausted physically and mentally:

“I wasn’t eating during the day. Slept for 4 hours and played for 9 hours. I had jelly instead of the brain».

“As you are in the hand all the time, the concentration is full, you thing, you try to remember and worry about buying or skipping the needed out, the game worn you out emotionally.

Now I feel myself great, I can breathe easily now. And I am happy.”

Answering the question about whether the sum is substantial for Alexandra and how she is going to spend it, the champion told the following:

“We’re not running well right now. That makes money a great sum. Where I plan to spend the money? We’re going to rent a flat for six months. But haven’t yet decided in which part of the world.”

That’s the way the cookie crumbles. OFC is ruled by women from CIS! Who win major titles being not in the best shape!