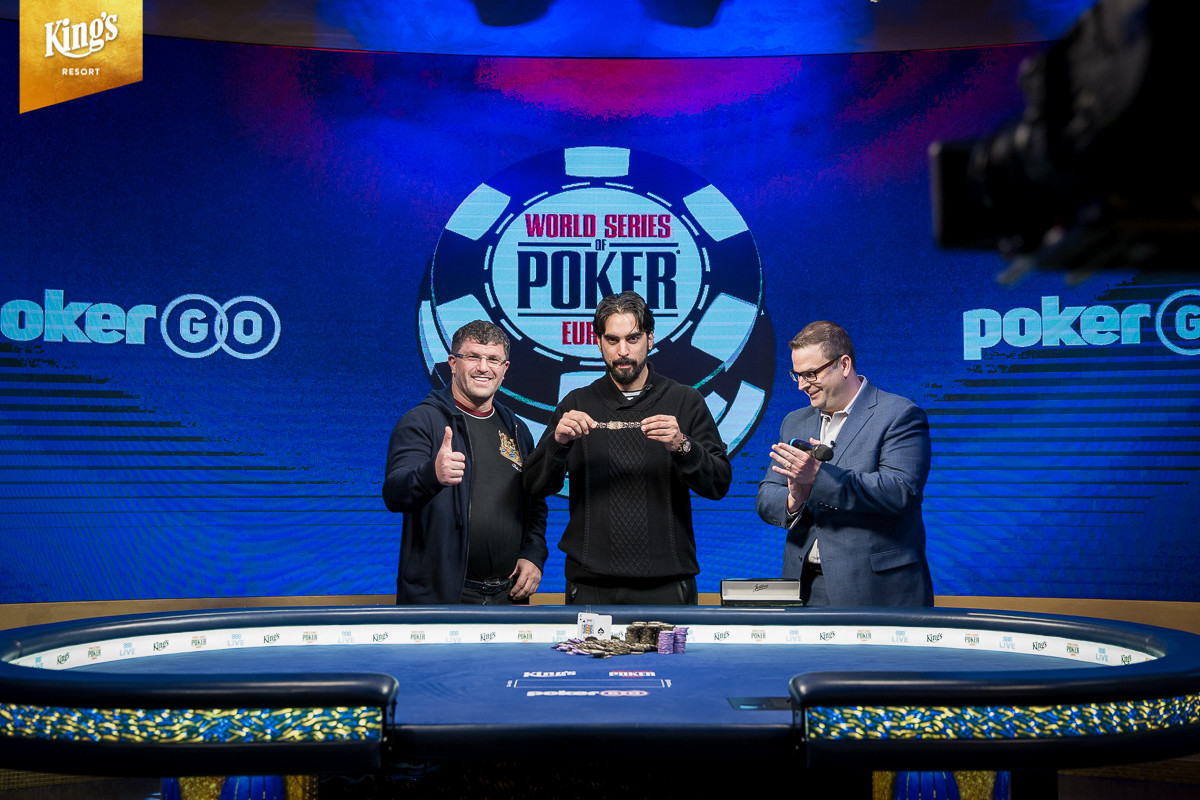 The World Series of Poker is the longest-running and most prestigious international poker tournament in the world, and is one of the most trusted names in the sport. This year, the competition’s sponsors, Caesars Entertainment Corporation, are celebrating an incredible milestone - 30 years of promoting responsible gaming.

To honour the occasion in the best way possible, they have pledged $1 million to the National Center for Responsible Gaming, and multiple other institutions across the US and around the world. This donation shows their ongoing commitment to furthering the shape and future of responsible gaming. Today, we’re looking at some of their biggest achievements of the last 30 years…

Let’s start by going back 30 years to 1989, when Caesars launched their ‘Project 21’ programme, the first of its kind, designed to educated their workforce on multiple ways to prevent underage gambling and drinking. A few short years later, another pioneering programme was introduced, this time to train all employees in problem gaming awareness – a rather revolutionary action back in 1993. Additionally, in 1994Caesars were the first to set up a tollfree helpline, to help gamblers in need of guidance and support be able to chat with professionals at any time of the day or night.

And, Caesars didn’t stop there. Over the course of the last 30 years, Caesars have taken their commitment to this cause seriously, setting up various initiatives to counterbalance the effects of gambling addiction. Initiatives have included a programme of Nationwide Self-Exclusion, which allows guests within Caesars venues across the nation to have all play privileges denied as a preventative measure. They were also the brains behind the first television campaign in history to focus entirely on Responsible Gaming, bringing it into the general consciousness, and removing taboo around the problem. Furthermore, Caesars were instrumental in shaping an industry-wide social responsibility Code of Conduct in 2000, which went on to be the framework for 2003’s American Gaming Association’s Code of Conduct. Also, in 2003, their Ambassador Programme was launched and it is still going strong.

Today, there are more than 1,200 ambassadors across the country, fully-trained in helping those with gambling addictions.

Jan Jones, Executive Vice President of Public Policy and Corporate Responsibility stated, ‘Thirty years ago, Caesars Entertainment took the initiative to create the first responsible gaming program, serving our guests who could no longer play for fun. We were determined to provide meaningful solutions for problem and underage gaming. Since then, we have continuously invested in cutting-edge research, training and technology to create a holistic program that respects the privacy of our guests who need our intervention.’

What we have seen over the last 30 years from Caesars Entertainment is a commitment to move with the times, to tackle new and developing issues head on, and a dedication to continue to grow and educate those involved in gaming. And with $1 million pledged to supporting the cause moving forwards, we’ve no doubt big steps will continue to be taken in the right direction.