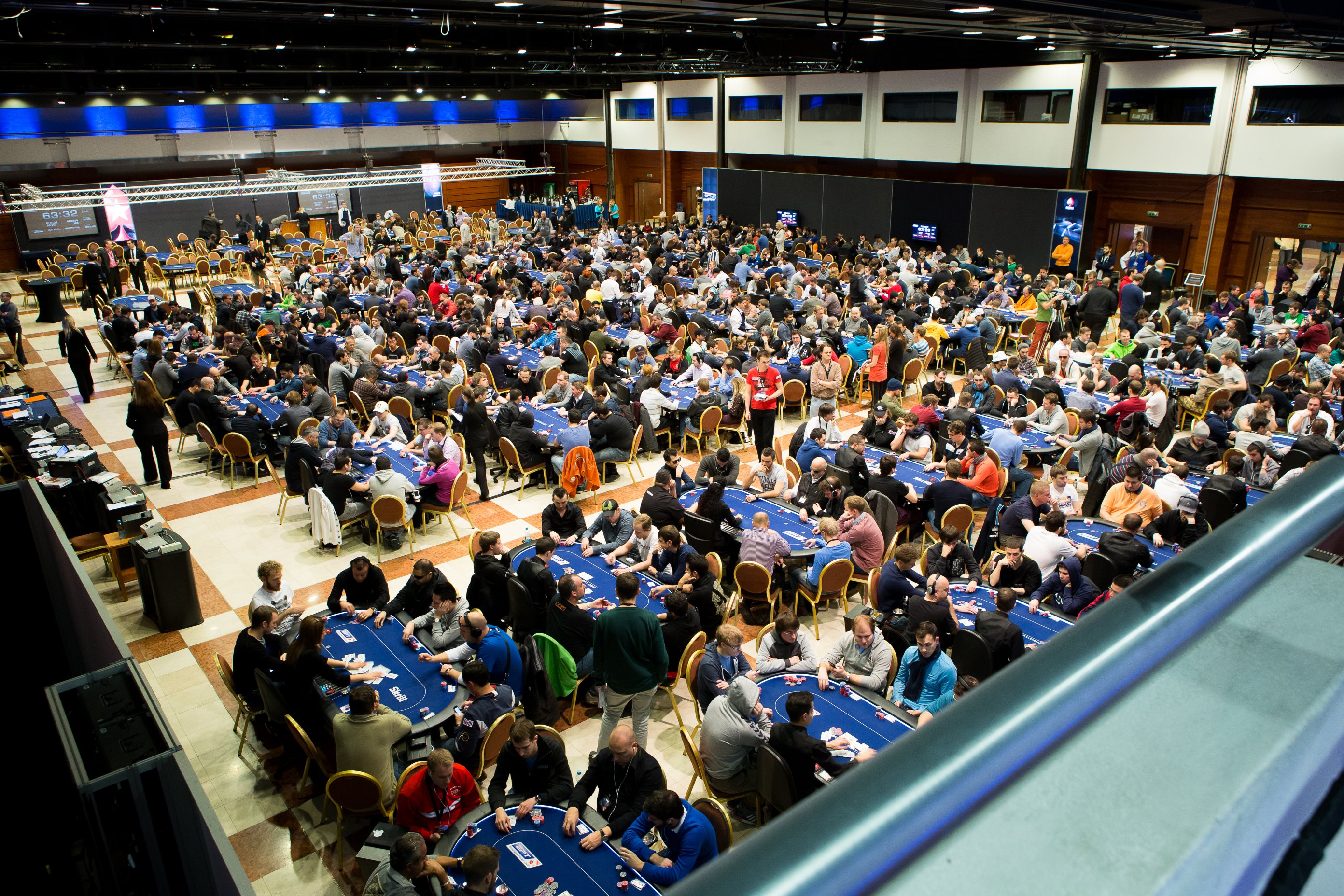 The revenue of the capital will seriously decrease due to gambling prohibition as now it gives ~ $37 million annually with 30 million from the slots.

What about EPT and WPT in December?

Casinos and poker rooms weren’t the target, but have suffered from new gabling prohibition in some regions of Prague, namely: 2, 4, 5, 6, 7 and 12.

Card Casino Prague – one of the biggest poker facilities in the world is situated in the 5th region of the country. Club should have been stop its activity on November,30th and ше did so. As many of local facilities of those regions.

So what about Prague Poker Festival? 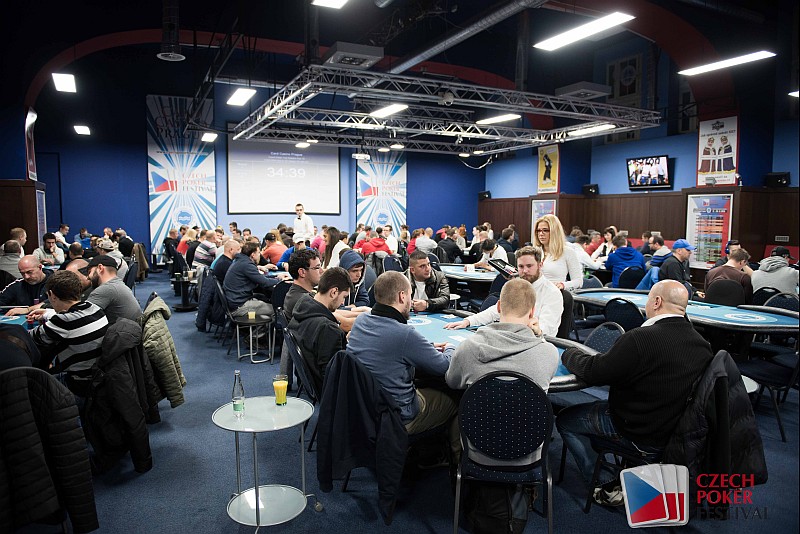 The question makes sense. Unlike in CIS, Europe respects made agreements. So the Festival will take place in the hotel Corinthia according to its schedule. But after that from January, 1st poker dies there as well as the facility is situated in region 4.

Ukrainian series WSF Poker Tour cancelled its stage in Card Casino Prague (scheduled on February, 2016). The administration of the series is frustrated.

We don’t have a clear vision of the situation yet, but ir isn’t some sort of try to frighten players – it’s a fact that Poker will suffer in Prague; Clubs will have to be placed in other regions, maybe to the suburbs.

What about Poker Festival?

So it’s worth mentioning about poker festival in Prague, annual huge event.

World Poker Tour will come here as well, Main Event with €3,300 buy-in will take place in Corinthia in the beginning of December.

RedBet Live, GrandLive are also coming together with more not yet that huge of the brand series.

Prague is on the map of European Poker tour since 2007 and for the first time might be excluded from the list of stages.